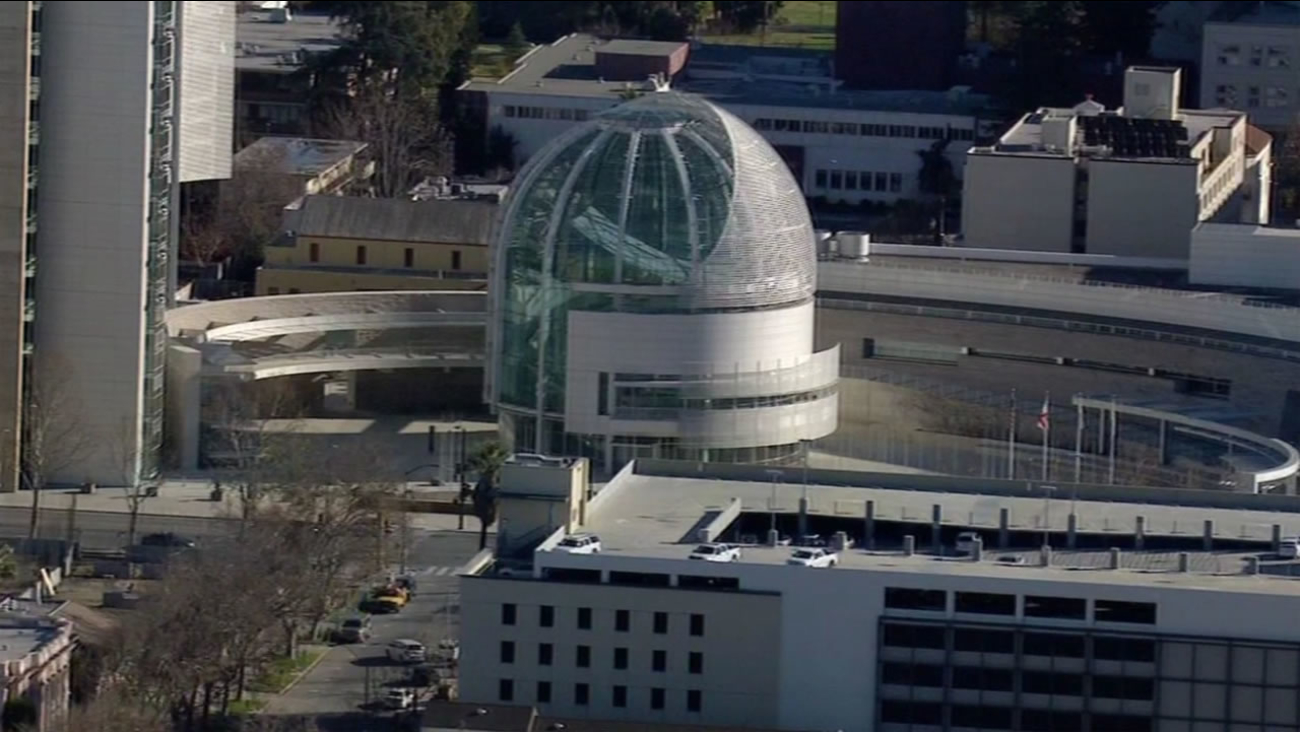 SAN JOSE, Calif. (KGO) -- You can credit the Bay Area tech boom for this distinction: San Jose is the richest city in America, that's according to a new ranking by Bloomberg.

The gross metropolitan product per resident in San Jose is more than $105,000, double the national average.

Bloomberg says it's entirely due to the tech industry. San Jose edged out longtime leader Bridgeport, Conn. from this year's ranking.