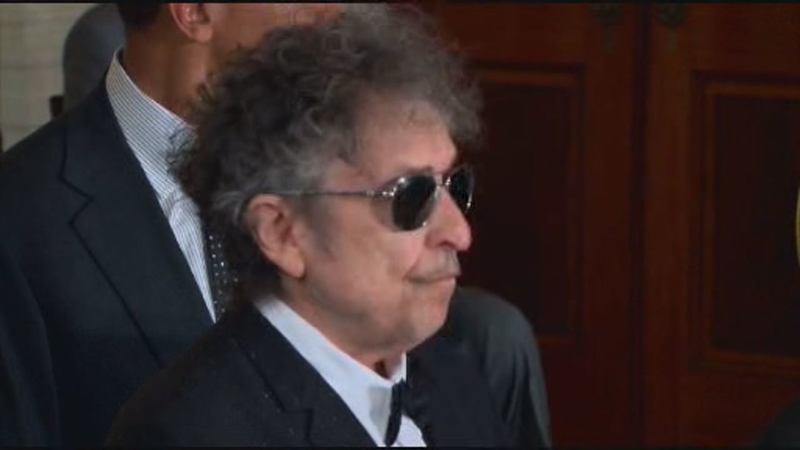 NASHVILLE, Tenn. -- Music icon Bob Dylan is partnering with a distillery to make whiskey at a 140-year-old Tennessee church and bottle it under the name Heaven's Door.

The whiskeys initially will be available in Tennessee, Texas, California, Florida, New York and Illinois.