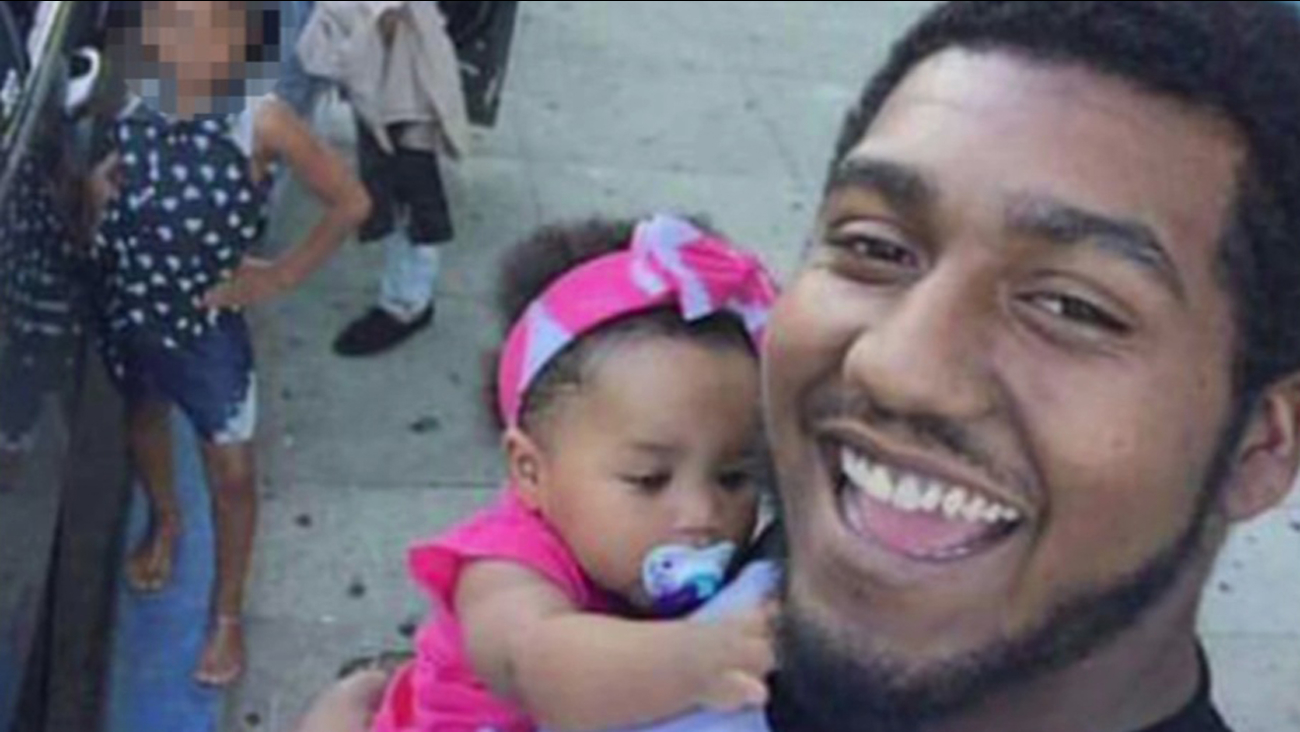 Kyler and Kaylee Jackson of Antioch, California have been missing since Sunday, May, 22, 2016. (KGO-TV)

SACRAMENTO, Calif. (KGO) -- Officials say the body of a small child, believed to be a missing 1-year-old girl named Kaylee, was found today in a slough in a remote area of Sacramento County.

Crews were searching the area this weekend in the investigation into the disappearance of Kyler Jackson, 23, and his daughter.

On Saturday, crews found Jackson's body in the water along Highway 160, south of Walnut Grove. The area is known as Georgiana Slough.

Investigators said Saturday night they had identified a possible metal object under the water.

Deputies said a boater reported the body of the small child about a quarter mile from where Jackson's body was discovered.

Jackson and Kaylee were last seen Sunday, May 22 at 11 p.m. in Antioch. Police say he and his daughter went missing after they left from Antioch. They were believed to be headed home toward Sacramento, but family members said they never arrived.