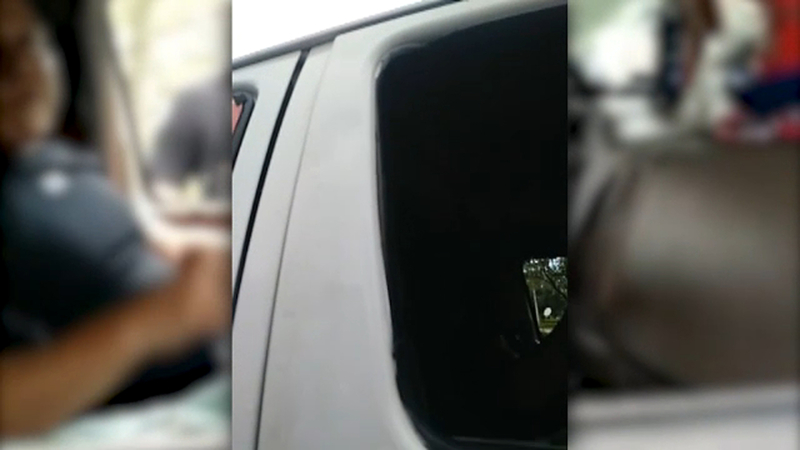 PLANTATION, Florida -- Police in Boca Raton, Florida have released video of an encounter they had with pipe bomb suspect Cesar Sayoc.

It happened in September when he was sleeping in his van covered with political stickers in the parking lot of a gym.

Sayoc was cooperative, telling police he was resting in his van after his shift and was about to work out.

Asked by police if he was a Trump fan, Sayoc said yes.

Sayoc was arrested last week in connection with at least 13 pipe bombs mailed to several prominent Democrats and other critics of President Donald Trump.


RELATED: Who are the targets of the suspected pipe bomb packages