NEW YORK (KGO) -- A group of New York doctors and patients is continuing the death with dignity push publicized by Brittany Maynard, who lived in the East Bay.

On Wednesday, those in New York are filing a lawsuit asking courts to rule that medically-assisted suicide should be legal.

Maynard, a UC Berkeley grad who lived in Alamo, made national headlines when she moved to Oregon to legally end her life after being diagnosed with terminal brain cancer.

All the while, she argued she should have had the right to die in California.

The New York Times reports the lawsuit there seeks to overturn a current law that classifies medically-assisted suicide as manslaughter. 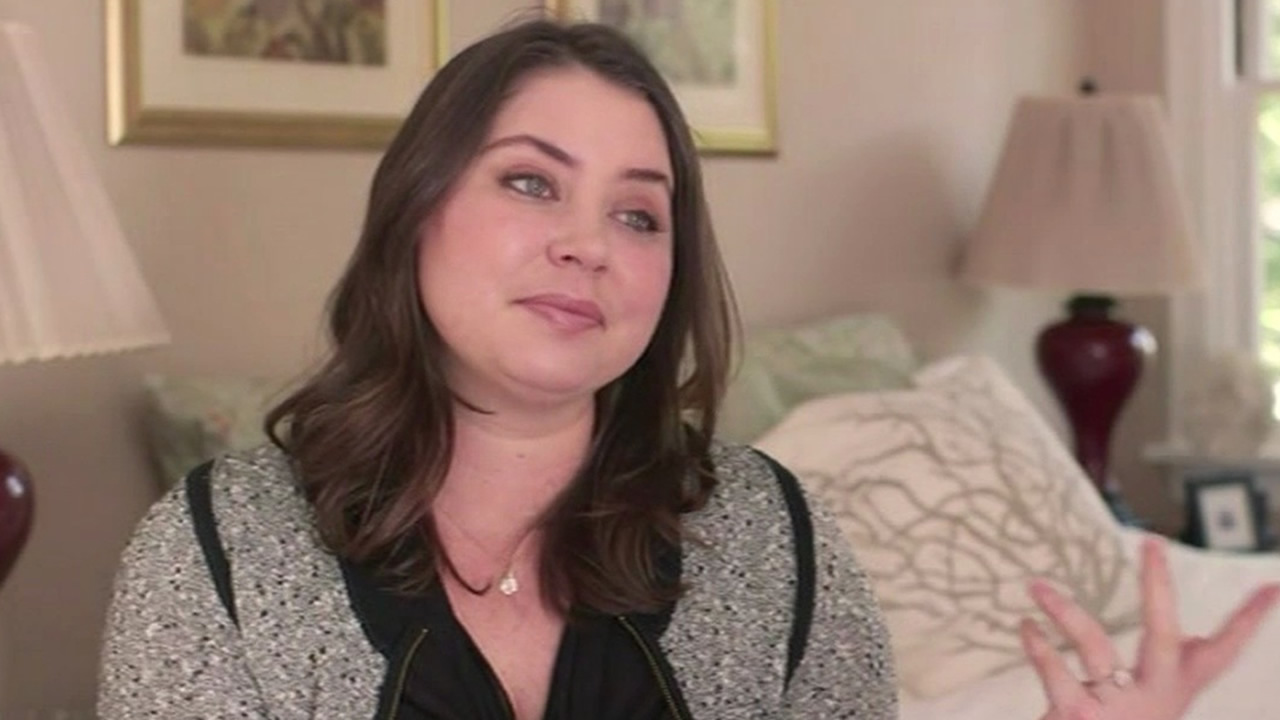 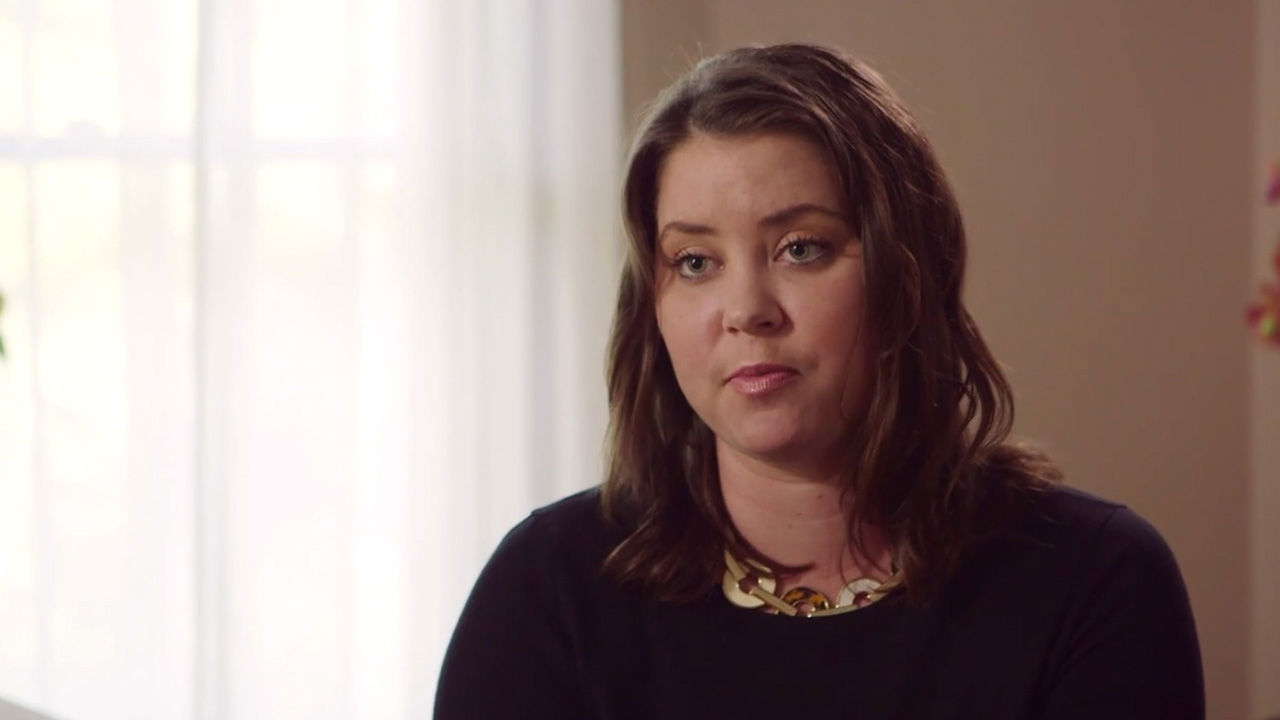 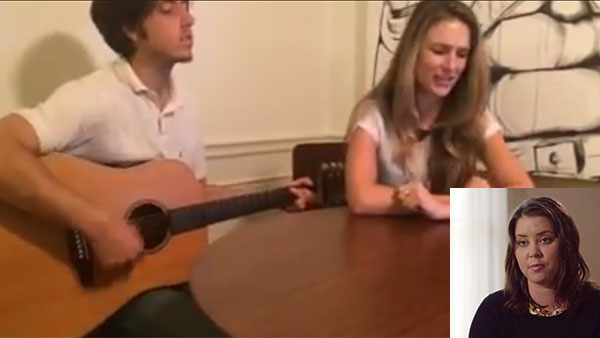 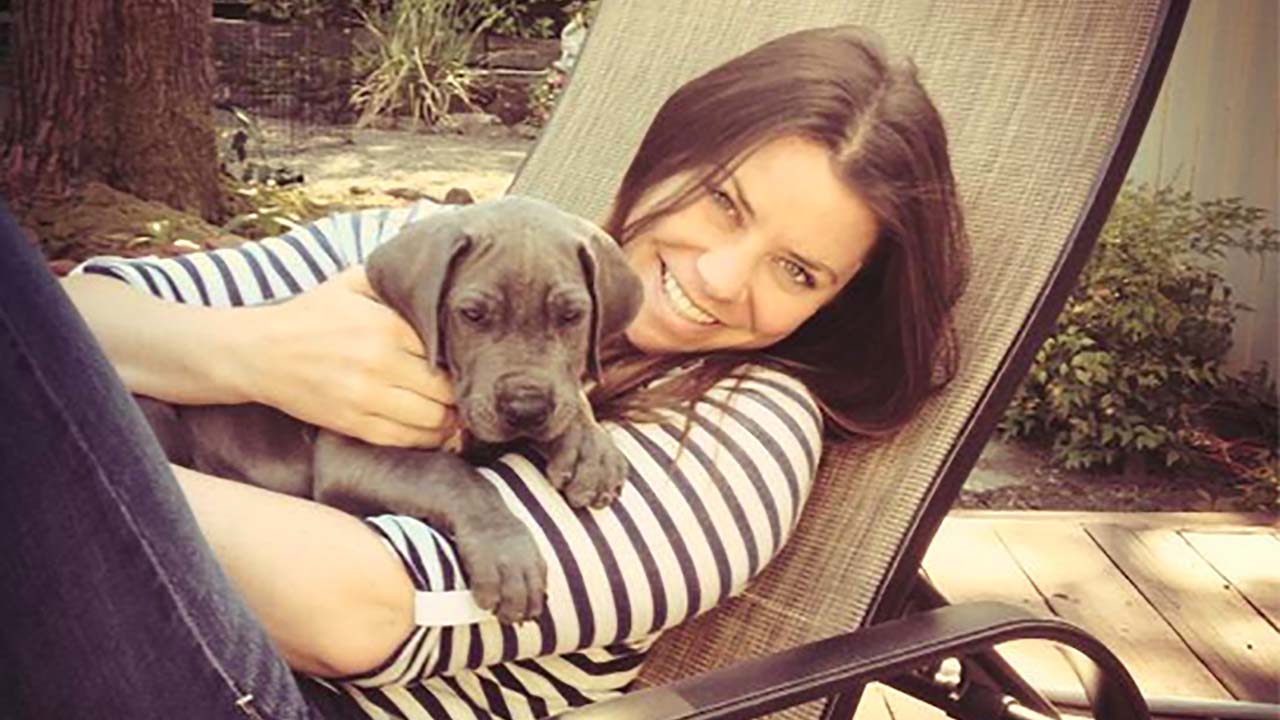 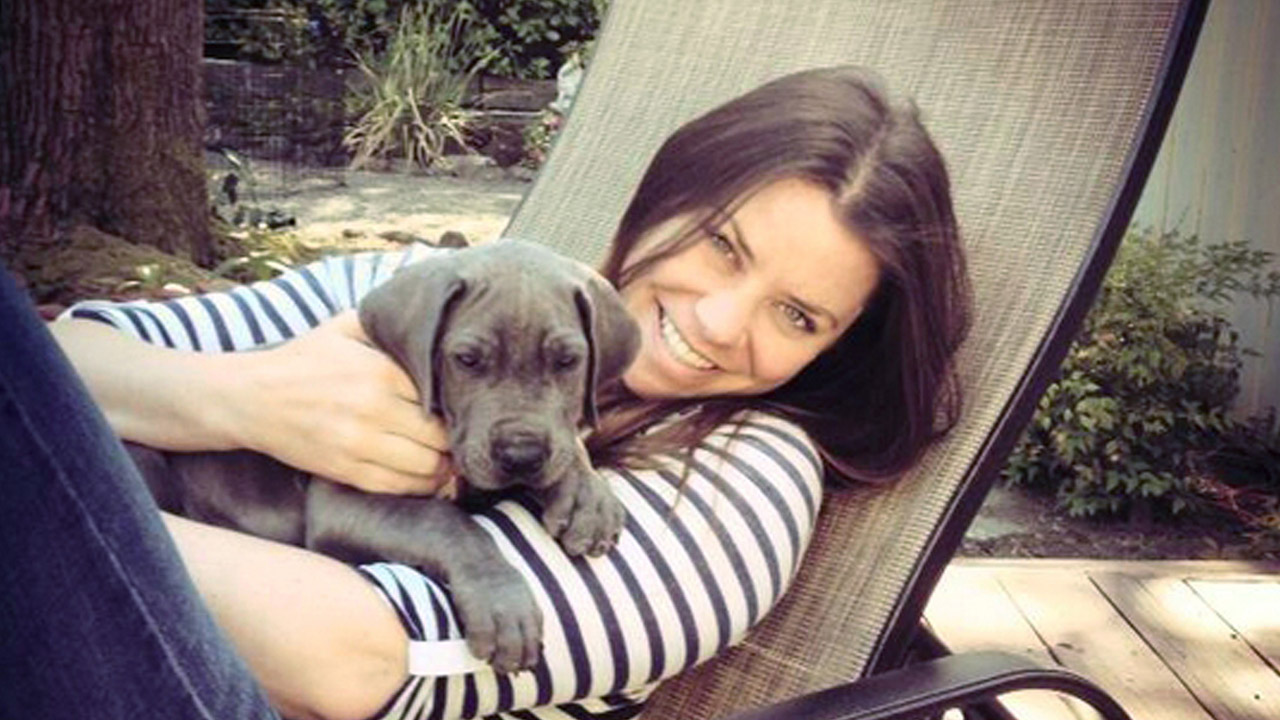 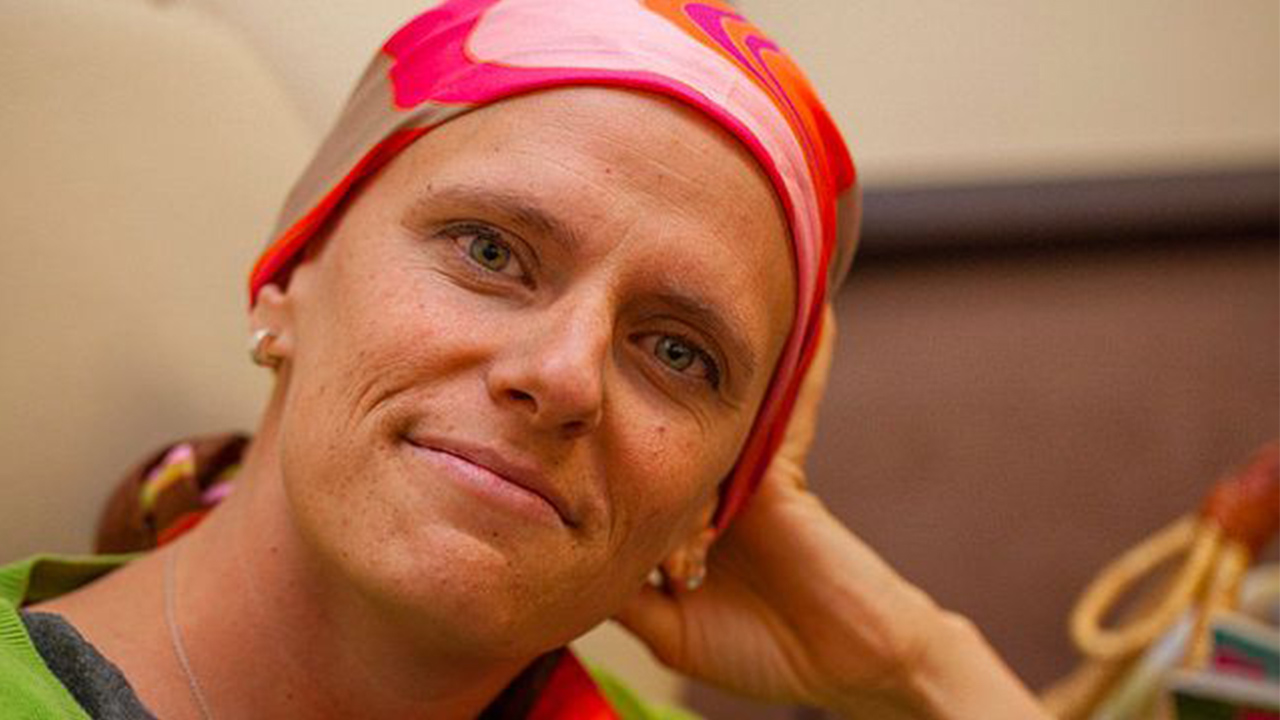