Broadway shows suspended through the summer due to COVID-19 pandemic

NEW YORK CITY -- Broadway shows have been canceled through the summer due to the COVID-19 pandemic.

The Broadway League, the national trade association for the Broadway industry, announced Tuesday that theaters are now offering refunds and exchanges for tickets purchased for performances through September 6, 2020.

As the ongoing suspension of Broadway performances continues until further notice, but the Broadway League says it continues to work with city and state officials to determine an appropriate date to raise the curtain again.

"While all Broadway shows would love to resume performances as soon as possible, we need to ensure the health and well-being of everyone who comes to the theatre - behind the curtain and in front of it - before shows can return," Broadway League President Charlotte St. Martin said. "The Broadway League's membership is working in cooperation with the theatrical unions, government officials, and health experts to determine the safest ways to restart our industry. Throughout this challenging time, we have been in close communication with Governor Cuomo's office and are grateful for his support and leadership as we work together to bring back this vital part of New York City's economy - and spirit."

According the Broadway League, those holding tickets for performances through September 6, 2020 will receive an e-mail from their point of purchase with detailed information regarding refund and exchange options. Any customers holding tickets through September 6, 2020 that have not received an e-mail by May 18th are advised to contact their point of purchase for assistance after this date.

Broadway performances were suspended on March 12, 2020. At that time, 31 productions were running, including eight new shows in previews. Additionally, eight productions were in rehearsals preparing to open in the spring.

The Broadway League says it will continue to provide updates to the public as decisions are made. 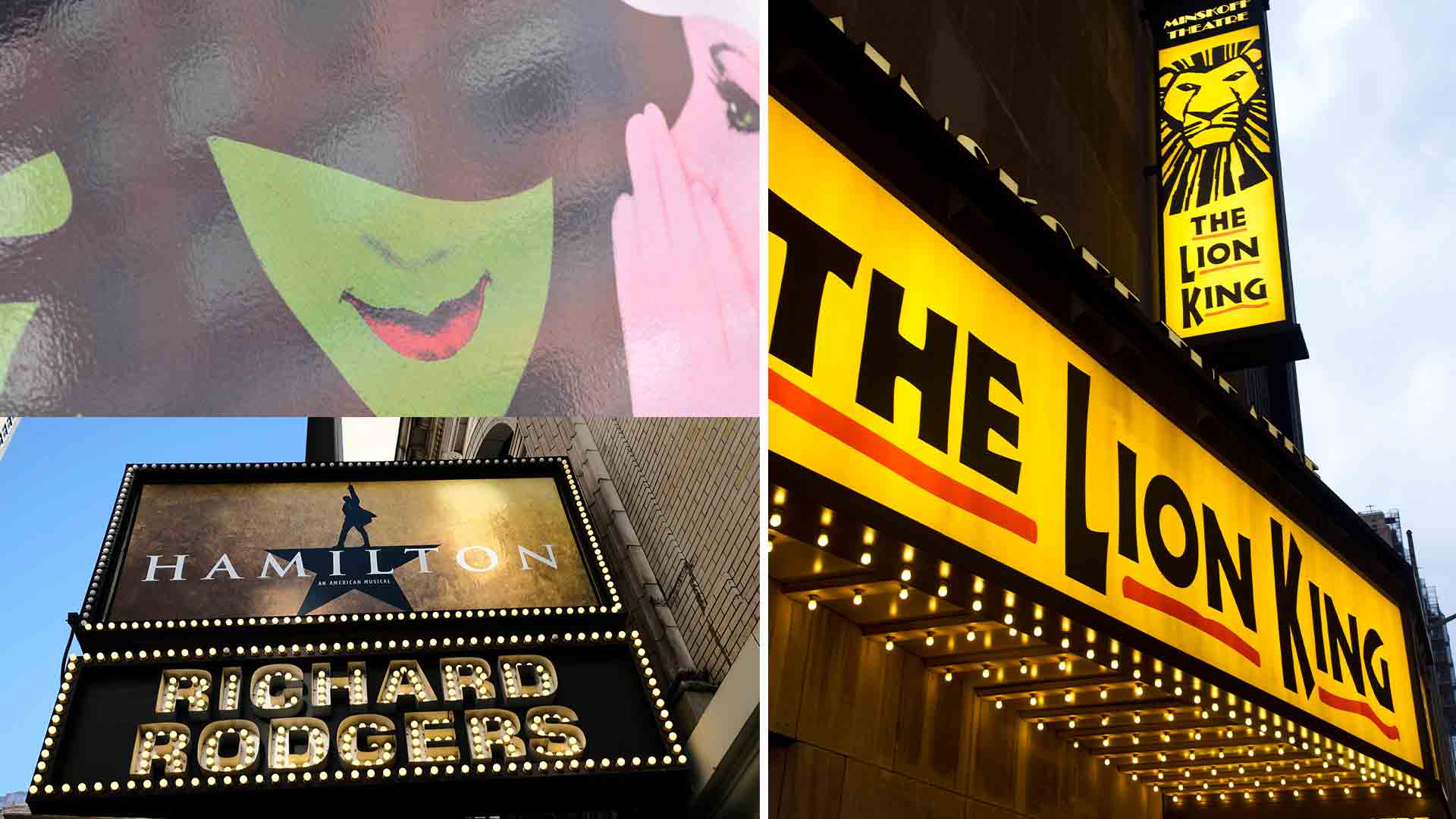 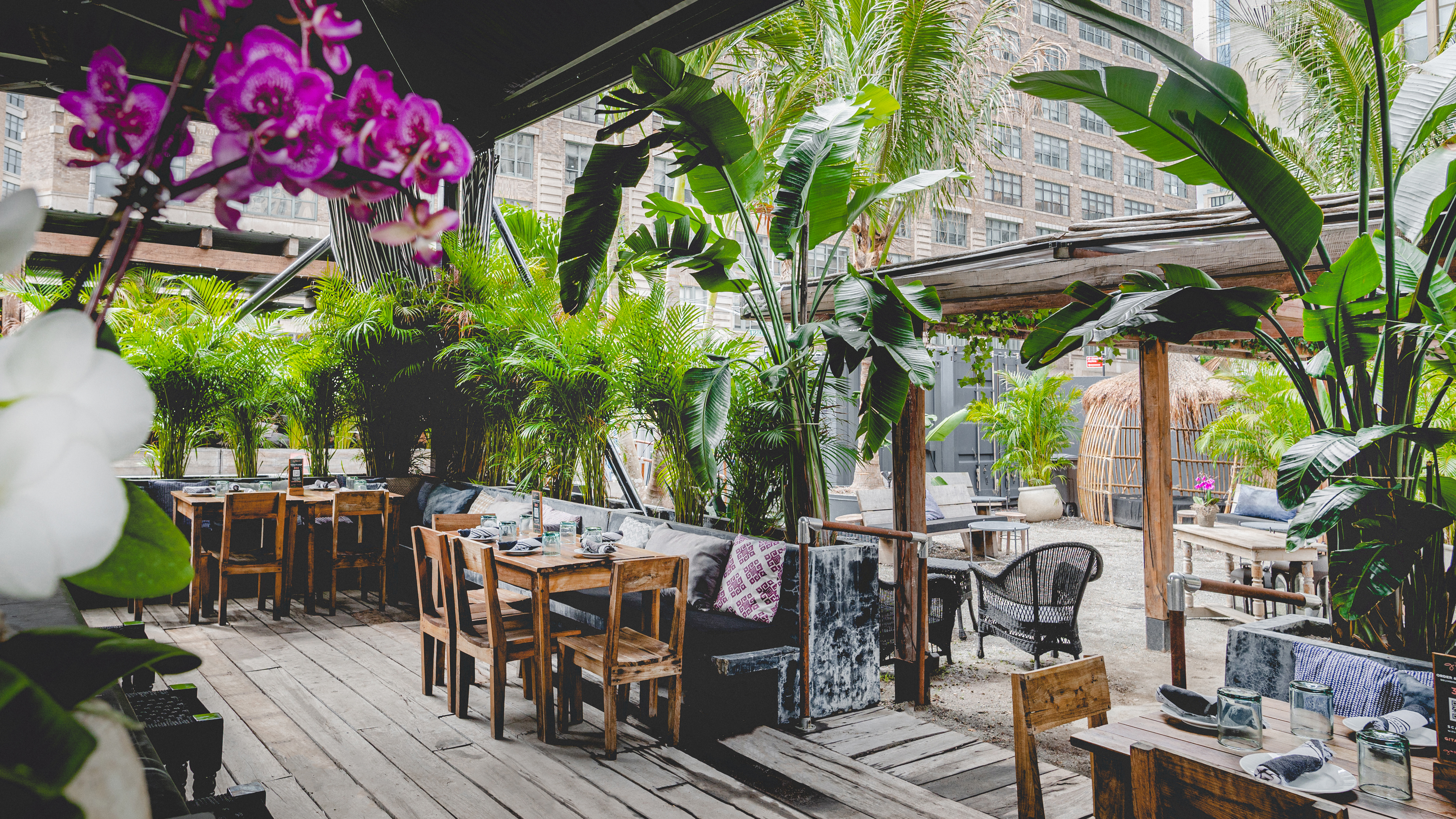 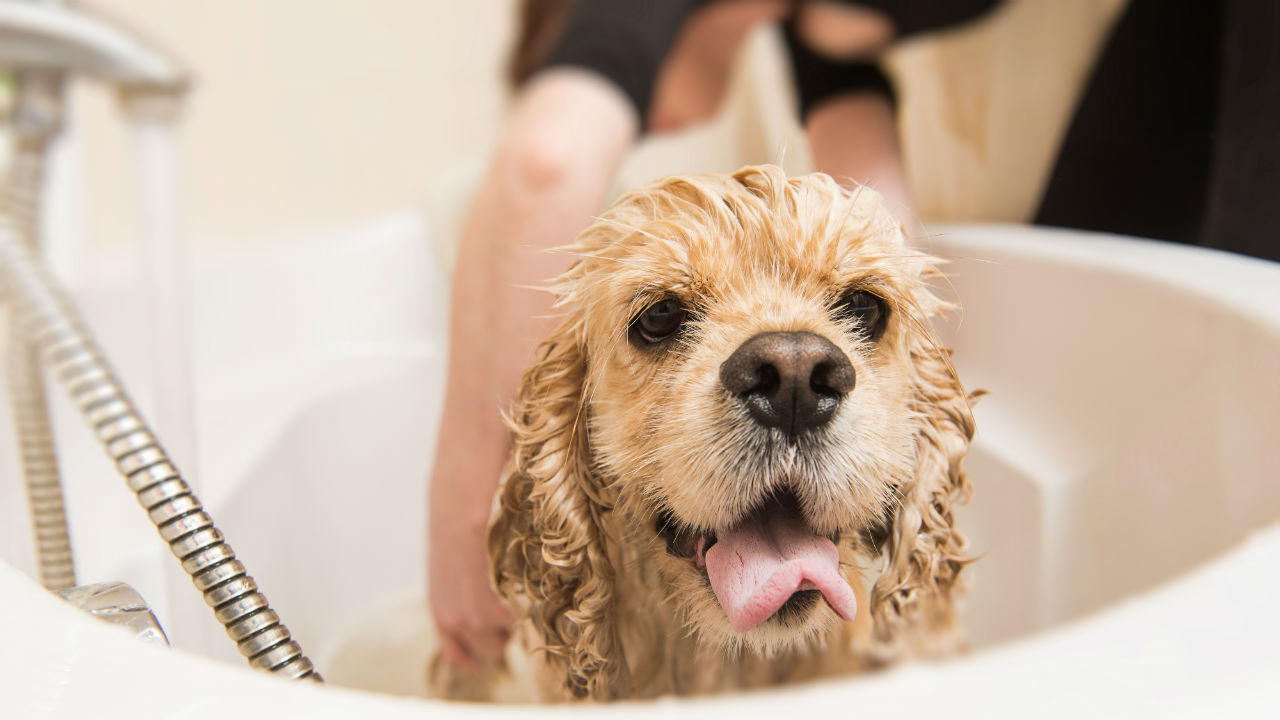 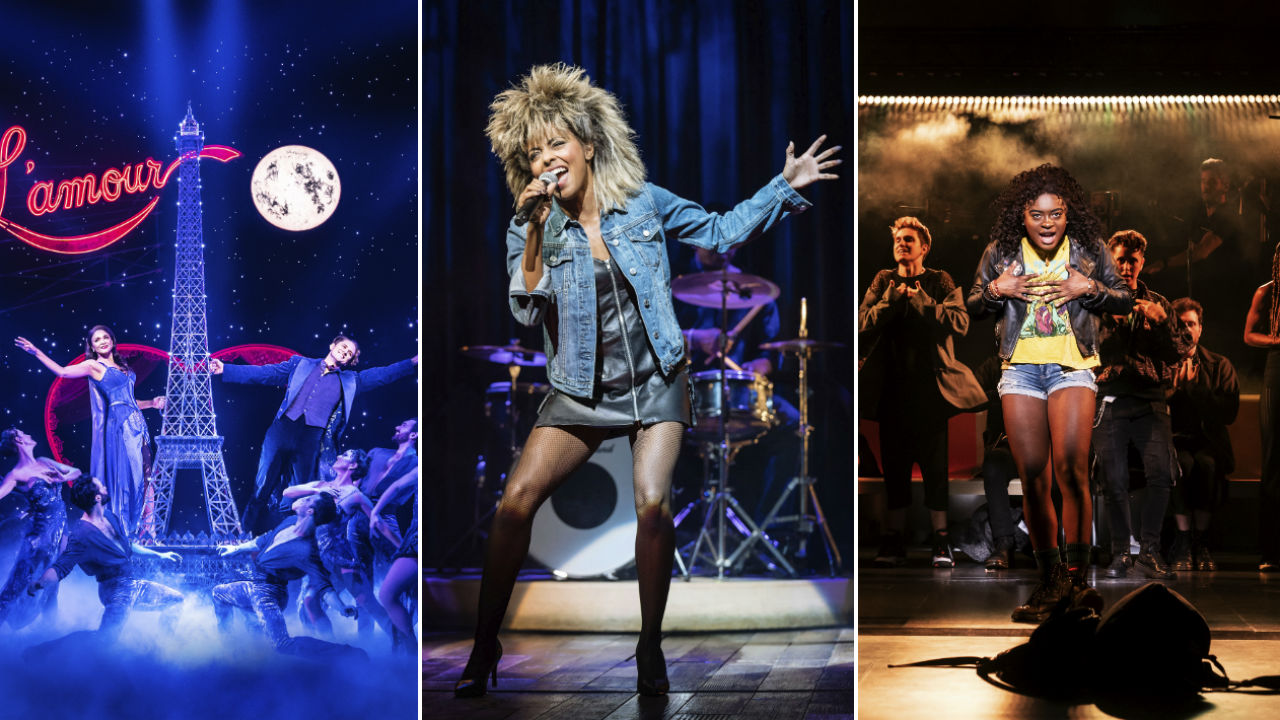 Tony nominations: One show leads the way with 15