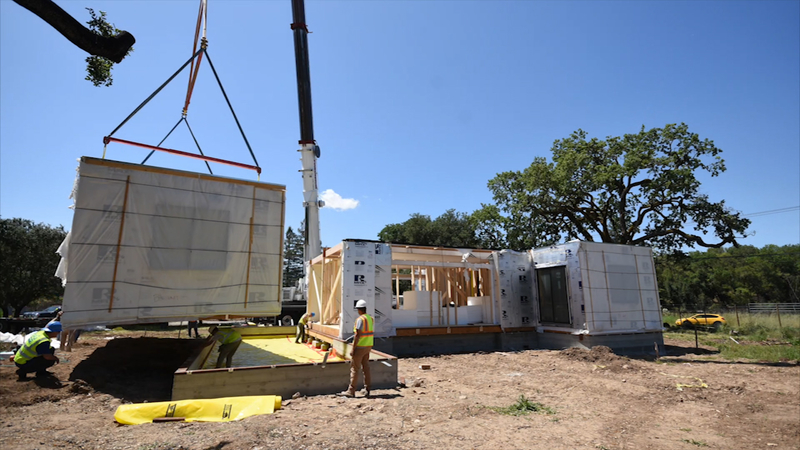 VALLEJO, Calif. (KGO) -- ABC7 News is committed to Building a Better Bay Area. All this week we are looking at the Bay Area's housing crisis.