The 25-year-old woman later found the bull again, saying "it was a full-circle moment in my life, and, yeah, I'll cherish it forever."

REDDING, Calif. -- In California, a runaway rodeo bull injured a woman, but ultimately saved her life.

This summer, during the Redding, California rodeo, a bull got loose from the arena, jumping into the stands.

"I was sitting in that corner seat right over there," Paige King said.

It struck and injured six people.

One of them was 25-year-old King, sending her to the hospital.

"And I went down, and I just didn't really know what was going on exactly; it kind of took me a second, and then my boyfriend picked me up, and I was like, 'oh, there's a bull there,'" King said.

The ordeal frightened King's family, including her father.

"The bull jumped the fence, and thankfully the bull just exited right there out of the gate," Erick Mattson said.

But, in a miraculous turn of events, treatment of her injuries revealed King had an underlying health crisis lingering inside her.

"We brought her to the emergency room, and through that they did a CT scan of her. And secondary to any internal injuries, they noticed a lump on her neck, and the emergency room doctor said 'you have to get that checked out,'" Mattson said.

It would be discovered that King was in the early stages of thyroid cancer.

"I was stunned, actually, in all honesty, as one of your kids finding out that they might have cancer. It kind of takes you back, and it gives you chills," Mattson said.

After the ordeal, King, a house cleaner, was on her way to a client's home, and that home had bulls on the property.

"I was driving, and I looked to my left, and, all of a sudden, I see this bull, and he looked identical to him, and I look at my coworker, and I'm like, 'there's no way,'" King said.

But, that was the same bull.

King captured the incredible moment on camera, of that animal that ultimately saved her life.

"It was a full-circle moment in my life, and, yeah, I'll cherish it forever," King said. 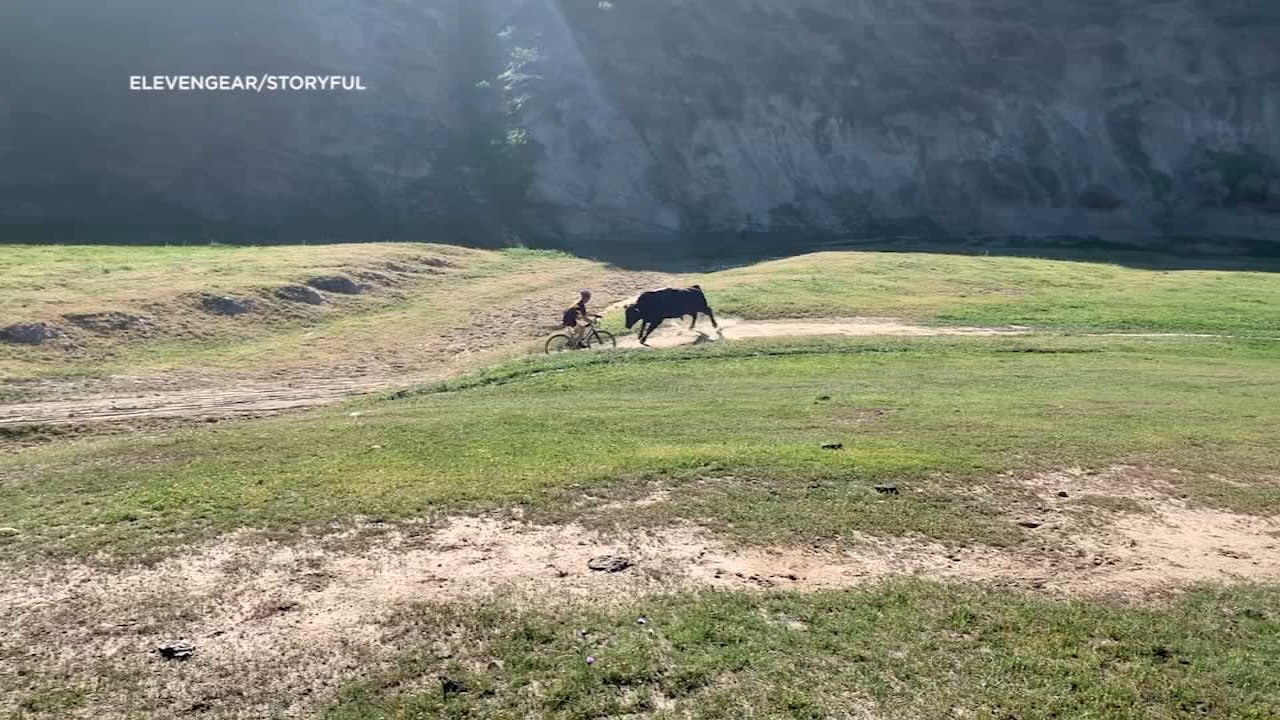 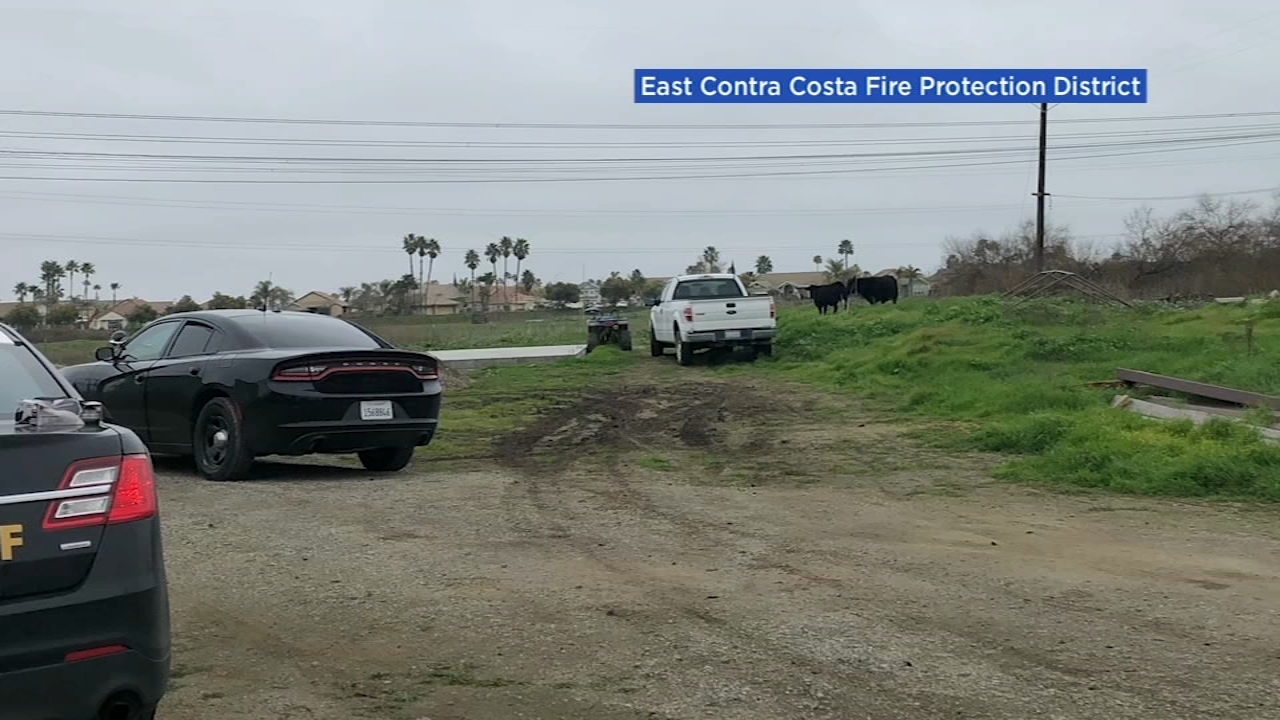 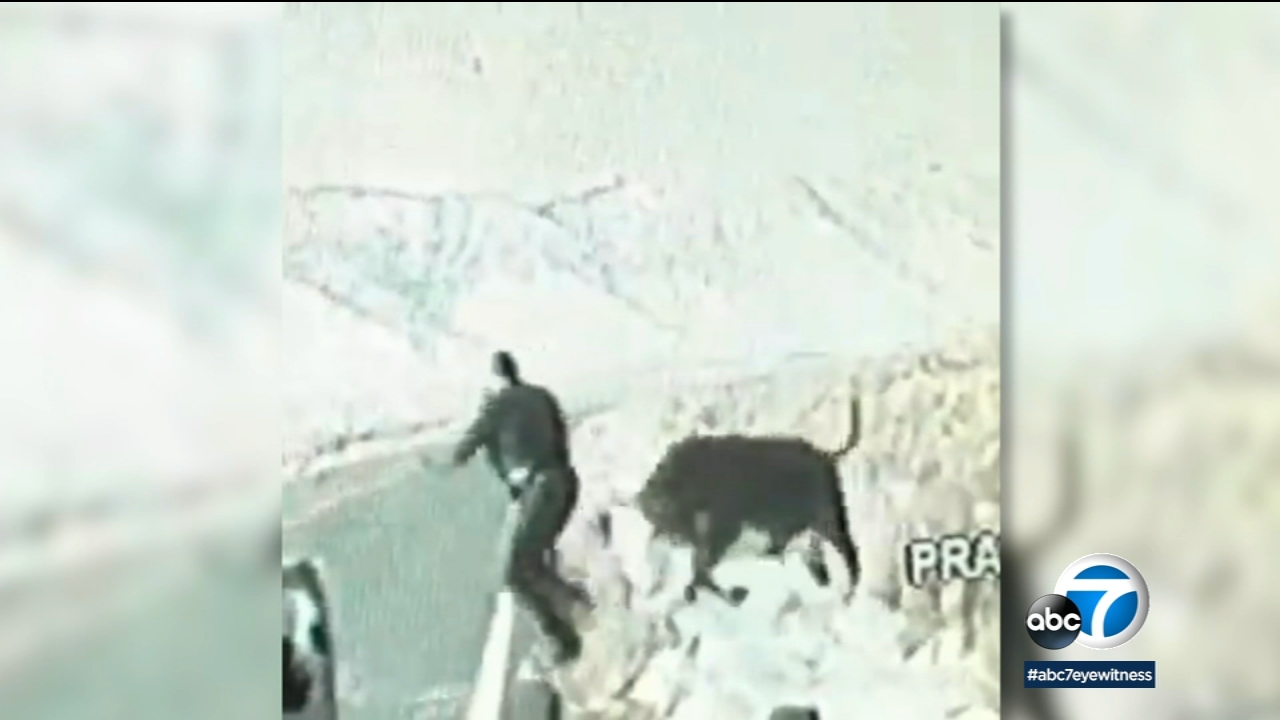