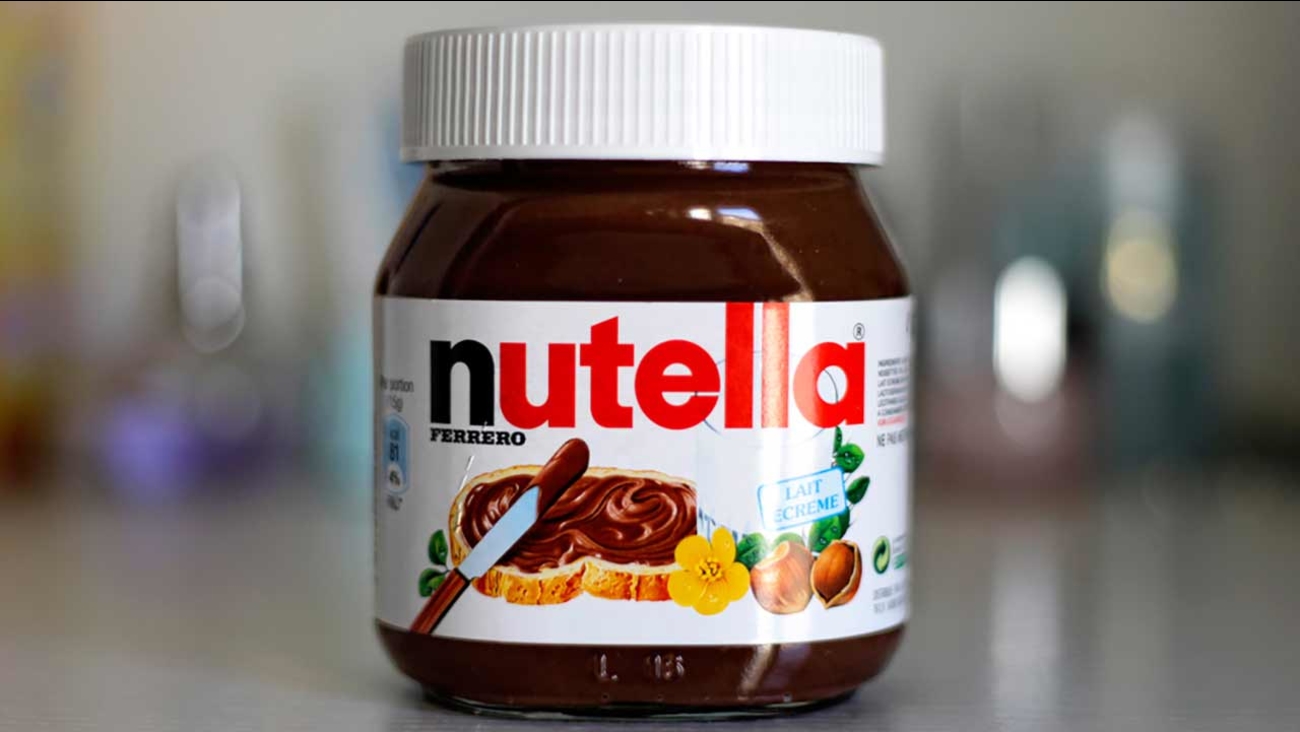 A jar of Nutella is seen in this photo.

BURBANK, Calif. -- A 24-year-old Burbank man has been charged with elder abuse after allegedly punching a fellow Costco shopper in the face over free Nutella waffle samples.

Witnesses say Derrick Gharabighi assaulted a 78-year-old man who scolded him for taking too many free samples.

The incident occurred at the warehouse store in the 1000 block of West Burbank Boulevard shortly before 11 a.m. on Sunday.

The victim was hospitalized with a one-inch cut and swelling above his eye, Burbank police Officer Cindy Guillen said.

Gharabighi is expected to be arraigned Tuesday, and also faces an additional charge of personal infliction of great bodily injury against a person over 70 years of age.

If convicted as charged, Gharabighi faces a possible maximum sentence of more than 11 years in state prison.