For more stories about the wildifires burning throughout California, click here. 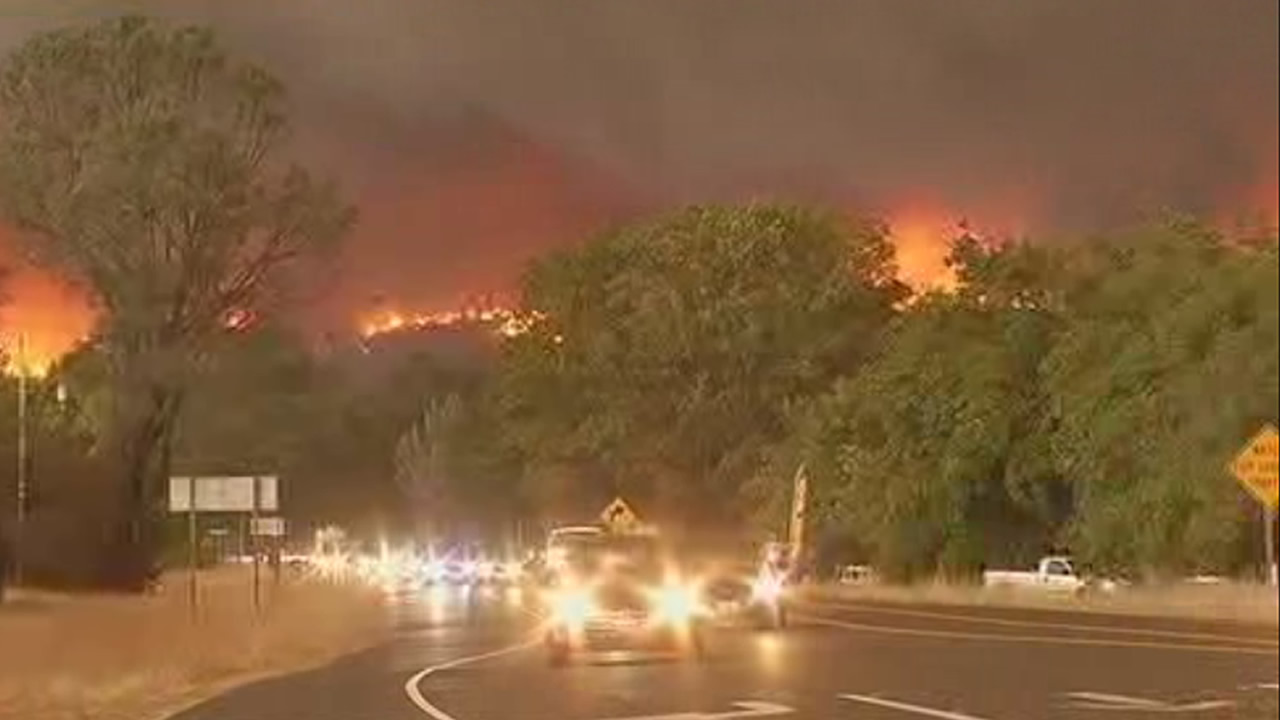