It takes a special sort of pilot to fight wildfires but lately drones are making their job even tougher.

SANTA ROSA, Calif. (KGO) -- One of the most vital tools in fighting a wildfire is the attack from the air. 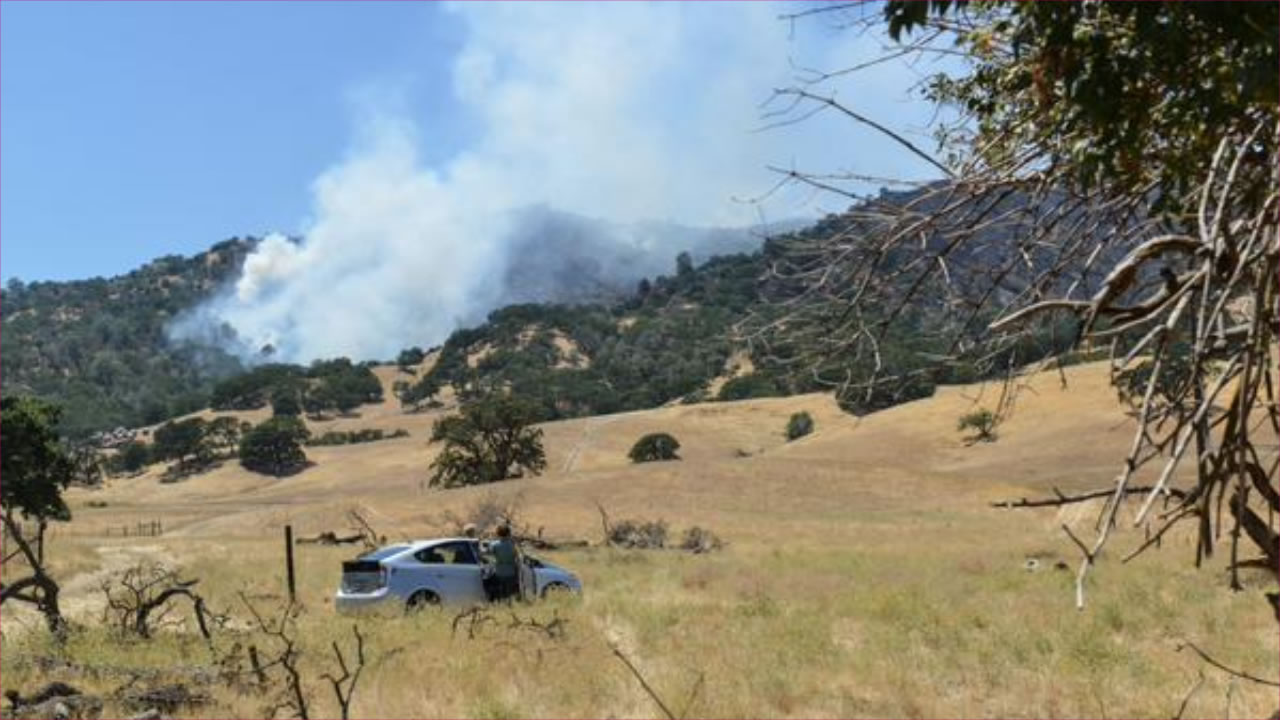 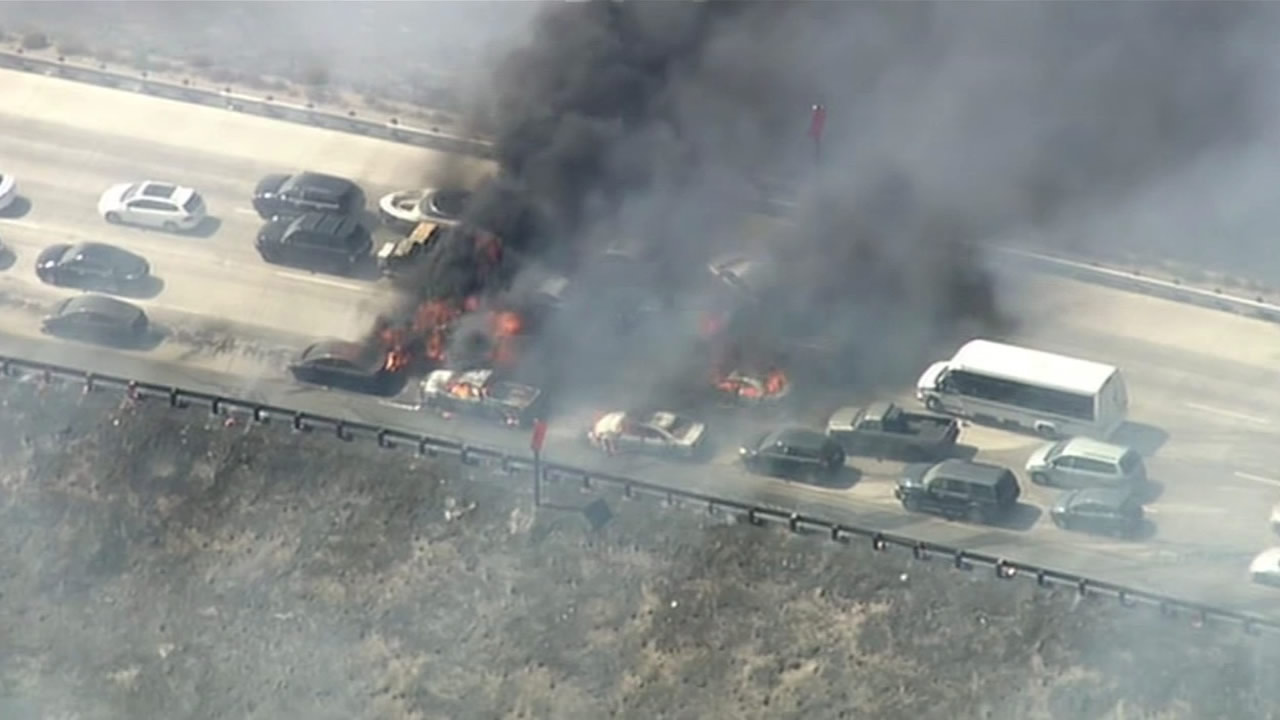