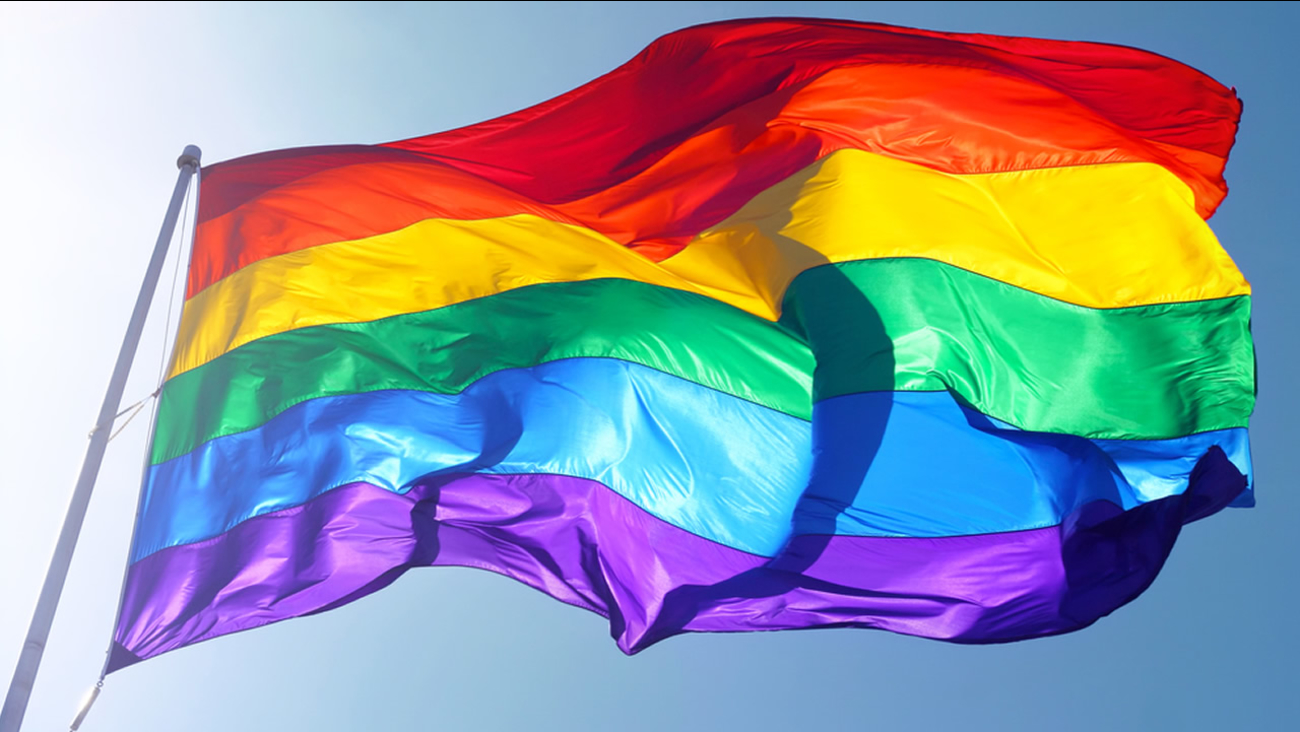 SACRAMENTO, Calif. -- California senators have passed a bill to add a third gender option on state IDs for people who do not identify as either male or female.

Lawmakers voted 26-12 Wednesday to send the bill to the Assembly.

The bill would also let minors apply for a gender change on their birth certificates with permission from a parent or guardian.

On Wednesday, the Senate also passed another Atkins bill that would guarantee incarcerated people the right to ask a court for a name or gender change.