Doctors encourage vaccinating for measles in face of outbreak

There are new concerns about the spread of measles here in the Bay Area as two new cases have been confirmed in Marin County. Both stem from the outbreak at Disneyland.

San Rafael, Calif. (KGO) -- There are new concerns about the spread of measles here in the Bay Area as two new cases have been confirmed in Marin County. Both stem from the outbreak at Disneyland.

Doctors say these two young victims, who are from the same family, were out of the county and are being kept out of school.

Health officials say that have been overwhelmed with calls.

In Marin County, more than 6 percent of kindergartners have personal belief exemptions, meaning their parents chose not to vaccinate them. That's almost 3 times the state average of 2.5 percent.

"I think there is a heightened concern right now out there in our community," said Raquel Rose, with the Marin County Office of Education.

To address that concern, Marin County Public Health Officer Dr. Matt Willis released this statement: "The children had been exposed outside of Marin as part of the Disneyland outbreak and were not in contact with any children at their school."

For that reason, the county is not ordering unvaccinated children to stay home from school for the required 21 days.

But county education officials are urging parents who have not vaccinated their kids to now do it. Marin County has a relatively high rate of kindergartners about 6.5 percent who are not immunized.

"Our messaging really has always been that if its medically safe we would really urge families to do that, but that is their choice, to immunize or not," explained Rose.

The State Department of Public Health reports in the cases they could document, about 80 percent who have come down with measles were not vaccinated and 20 percent received at least one dose and still got sick.

Robyn Thaw, a Public Information and Communications Officer for San Mateo County just confirmed a third measles case. There are currently 13 Bay Area cases out of 92 cases throughout California.

Meanwhile, the government is putting out a measles warning for anyone going to the Super Bowl this Sunday. That's because Arizona, where the game is being played, has 1,000 people being monitored for the disease.

With tens of thousands of football fans visiting, health officials want to head off a major outbreak.

Doctors recommend unvaccinated people to stay away from public places for the next 3 weeks. The government is reporting 84 cases of measles across 14 states.

Measles is one of the most contagious viruses in existence. 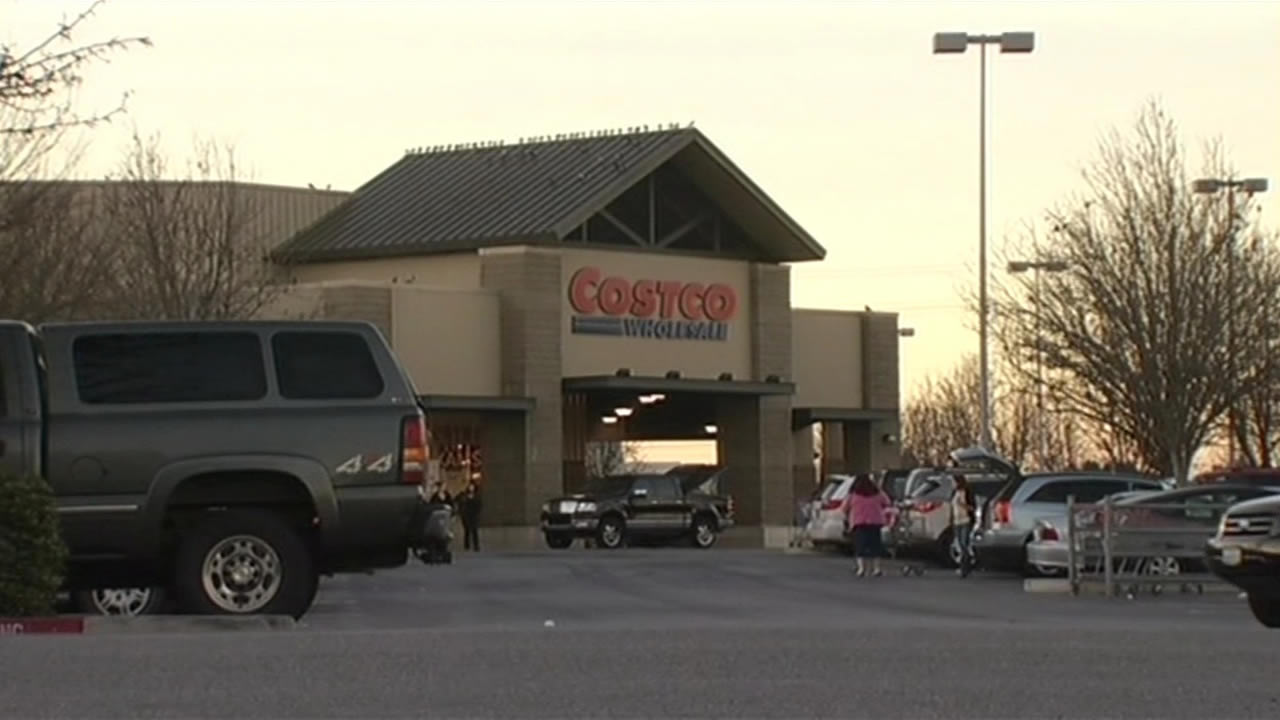