Caltrain says that since August 1, six cars have been hit by their commuter trains, half of those occurring in Burlingame.

BURLINGAME, Calif. (KGO) -- A railroad crossing on the Peninsula is under scrutiny after several trains have hit cars stuck on the tracks.

Caltrain says that since August 1, six cars have been hit by their commuter trains, half of those occurring in Burlingame.

Commuter trains speed through Burlingame, never expecting a car on the tracks, but it's happening more frequently.

"They get stuck cause traffic gets so backed up and they can't get out of the way. Sometimes they just leave their cars there and their car gets hit," Caltrain spokesperson Tasha Bartholomew said.

Caltrain says there are a number of things contributing to these accidents. Let's start with the huge construction project on Highway 101.

"There is some work that is going on on 101 at the Broadway interchange. I think which is creating some back up, which is causing some cars to go on the tracks," Bartholomew said.

Add to that the heavy congestion during commute hours. Caltrain is asking the city of Burlingame to change the timing on their signal lights to allow traffic to flow better.

"They have to get the traffic to where it has a standard flow. That's something that is intermittent because the intermittent gets people off track. They don't pay attention, too many things coming in from the side," Bartholomew said.

During a private meeting Monday morning, Caltrain officials decided to put some measures in place to avoid any more of these accidents.

"One of the things we are planning to do in the short term is looking at doing some striping to make it very clear," Bartholomew said. 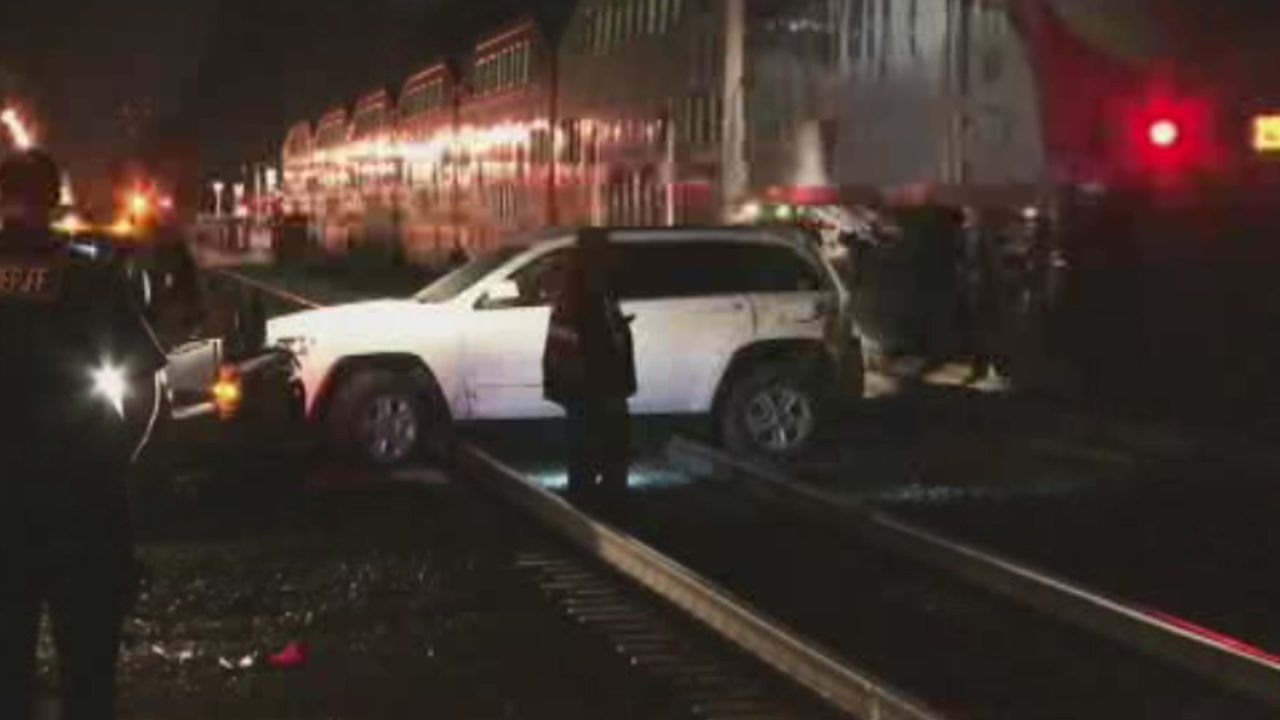 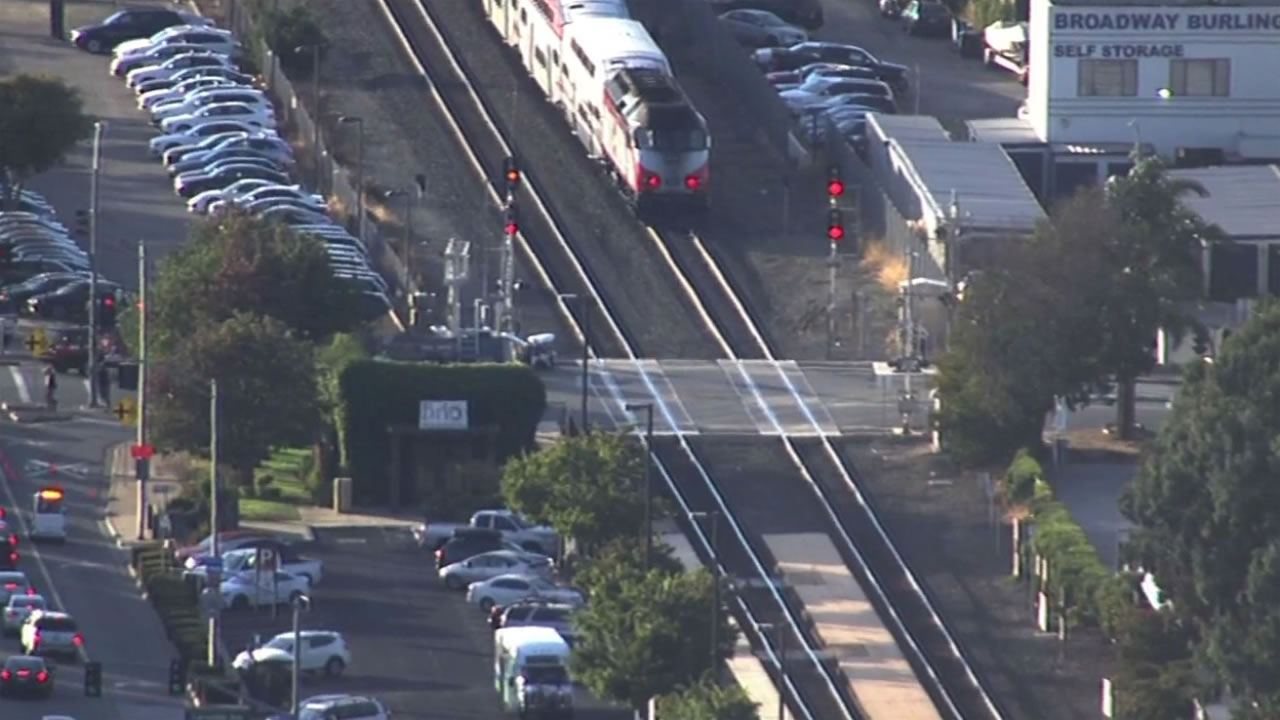 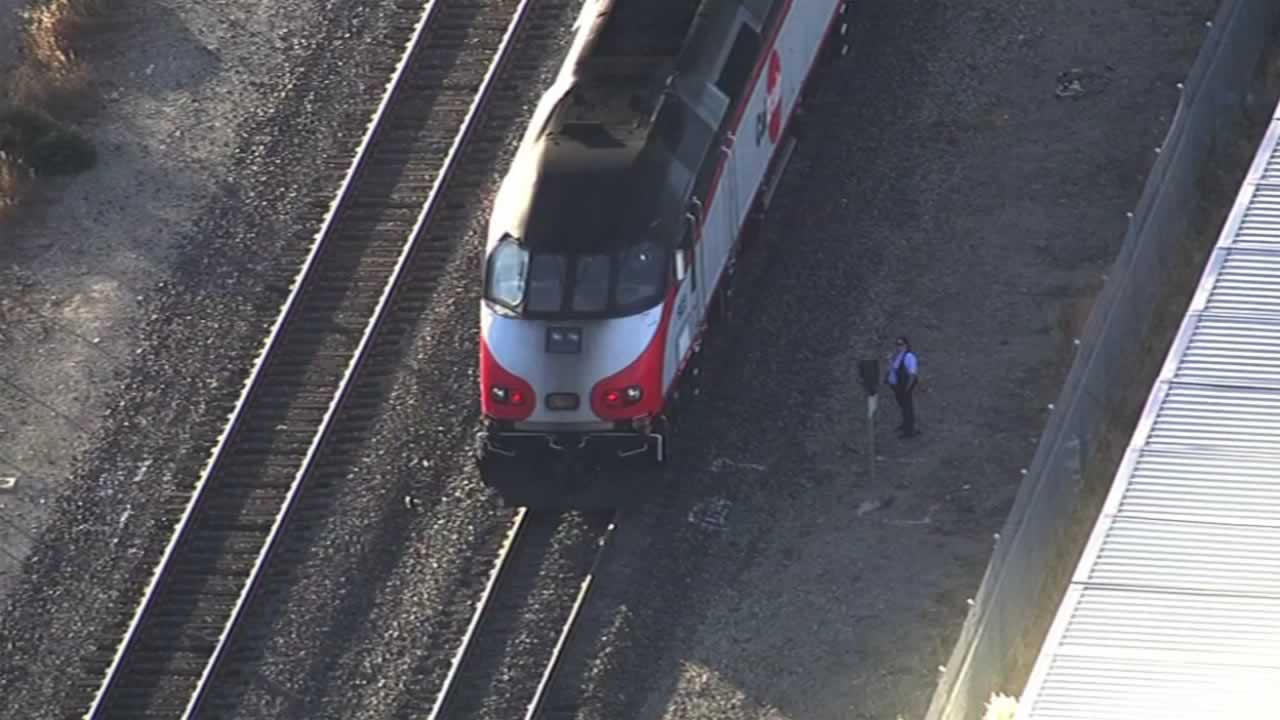 Caltrain apologizes after 900 passengers stuck inside train in Burlingame 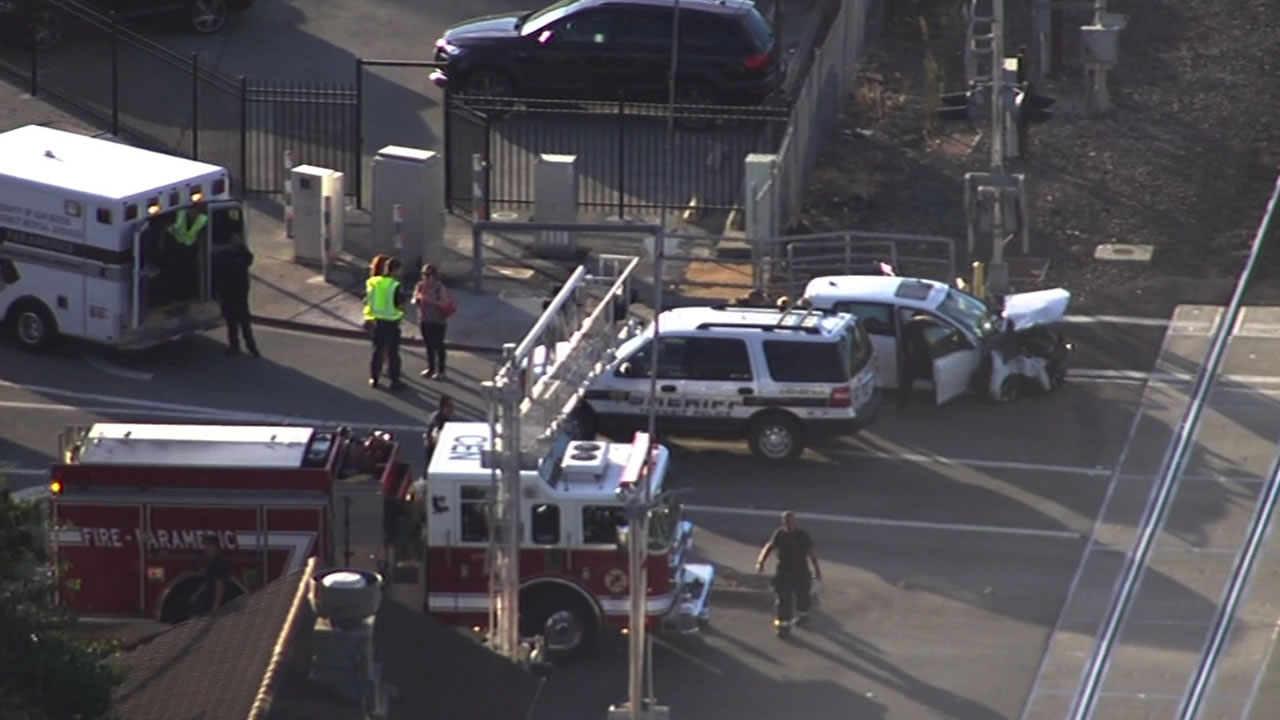