SAN CARLOS, Calif. (KGO) -- The Joint Powers Board that oversees Caltrain addressed the rising problem of deaths along the rail system at a meeting in San Carlos on Thursday.

So far this year, there have been 10 people killed on Caltrain tracks.

There were 10 for all of last year. More than half of those were suicides.

To minimize incidents, Caltrain has installed 18 miles of new fencing, and elevated some crossings, but that has proved costly.

They also looked at media coverage of Caltrain suicides, saying it may spur copycat deaths.

"We cannot ignore the fact that there have been two waves of losses in Palo Alto in particular. And the experts call this a contagion. Because it becomes suggestive," said Chuck Harvey with the San Mateo County Transit District.

Last year, officers patrolling the rail system prevented 40 people from taking their lives on the tracks. 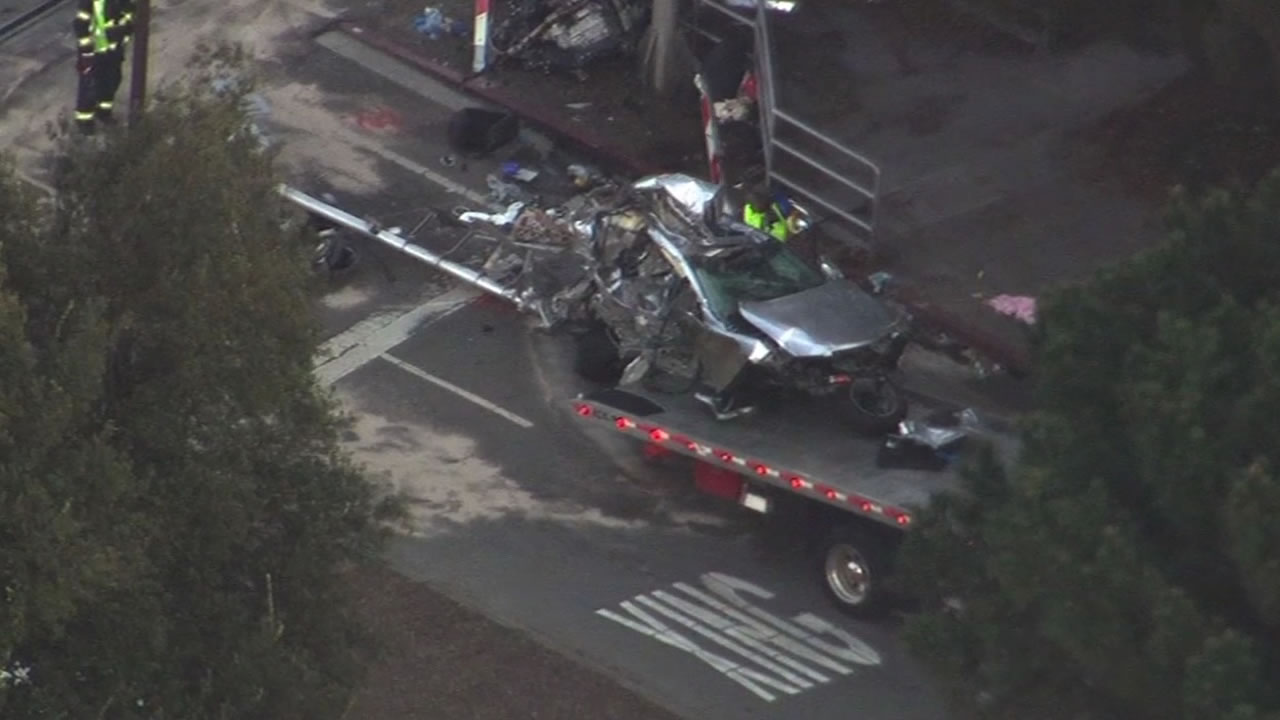 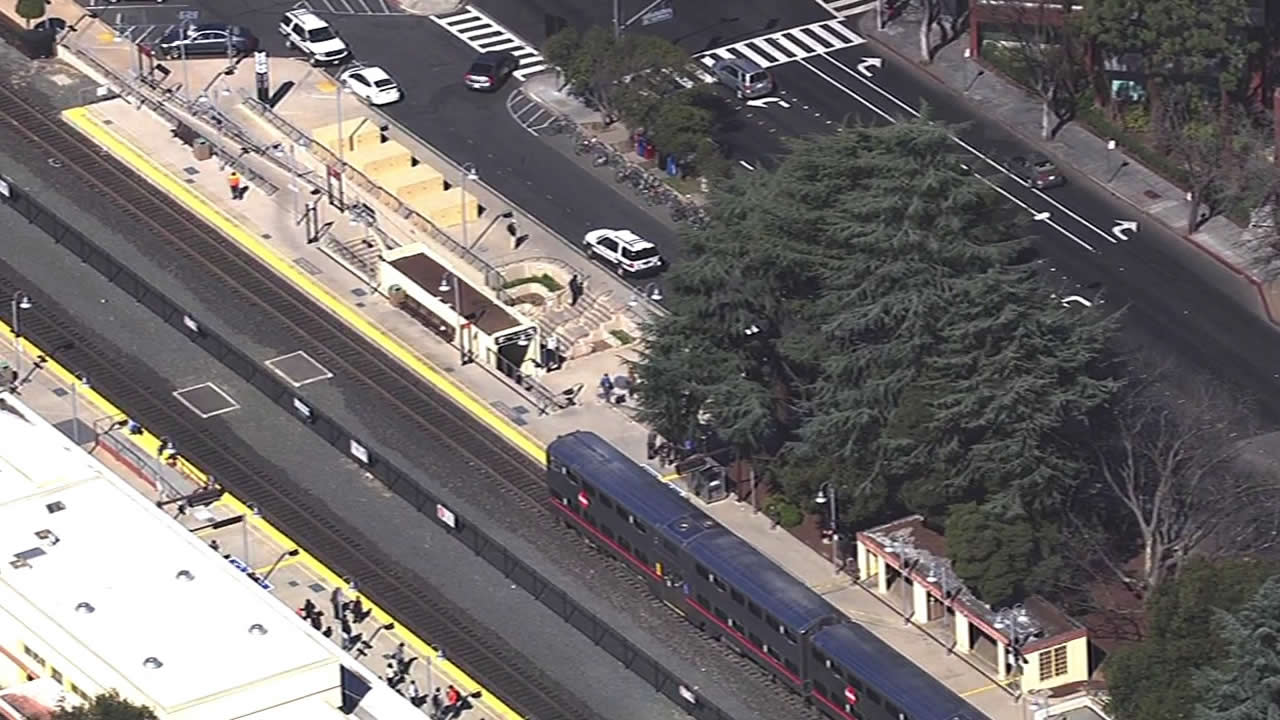 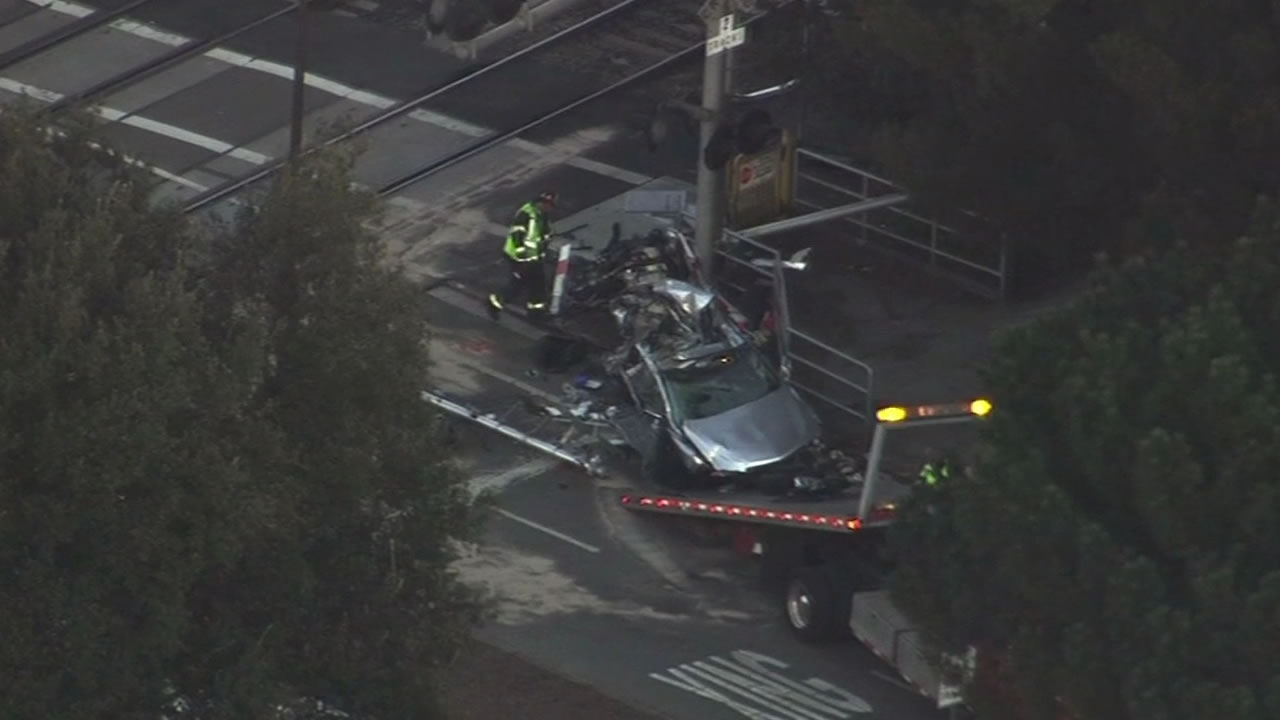