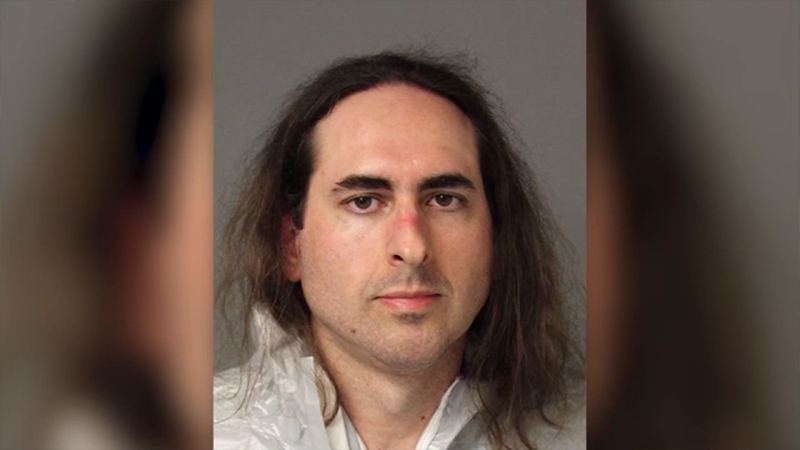 ANNAPOLIS, Md. -- Jarrod Warren Ramos, the gunman who killed five Capital Gazette employees in June 2018, was sentenced Tuesday to life in prison without the possibility of parole.

Anne Arundel County Judge Michael Wachs handed down the sentence of five consecutive life sentences to be served without the chance for parole, bringing an end to the long, legal battle. Ramos did not make a statement in court.

He was also sentenced to an additional life in prison plus 345 years, all to run consecutively, Anne Arundel County State Attorney's office said in a statement.

Family members of victims and survivors of the shooting spoke during the emotional hearing.

"There were days I wondered why I lived, but I lived to tell the truth. No shooter could kill this paper. You can't kill the truth," Selene San Felice, a reporter who survived the shooting, said to Ramos at the hearing, Maryland news radio station WBAL reported.

Judge Wachs said that Ramos showed no remorse for his crimes and told a state psychiatrist he'd kill more if he were ever released.

"The impact of this case is just simply immense," Wachs said, Associated Press reported. "To say that the defendant exhibited a callous and complete disregard for the sanctity of human life is simply a huge understatement."

Prosecutors said revenge was Ramos' motivation for the shooting.

Ramos had accused the Capital Gazette of destroying his reputation when it covered his misdemeanor harassment conviction in 2011. He was accused of harassing a former female high school student and filed several lawsuits against the newspaper, which were dismissed by the courts.