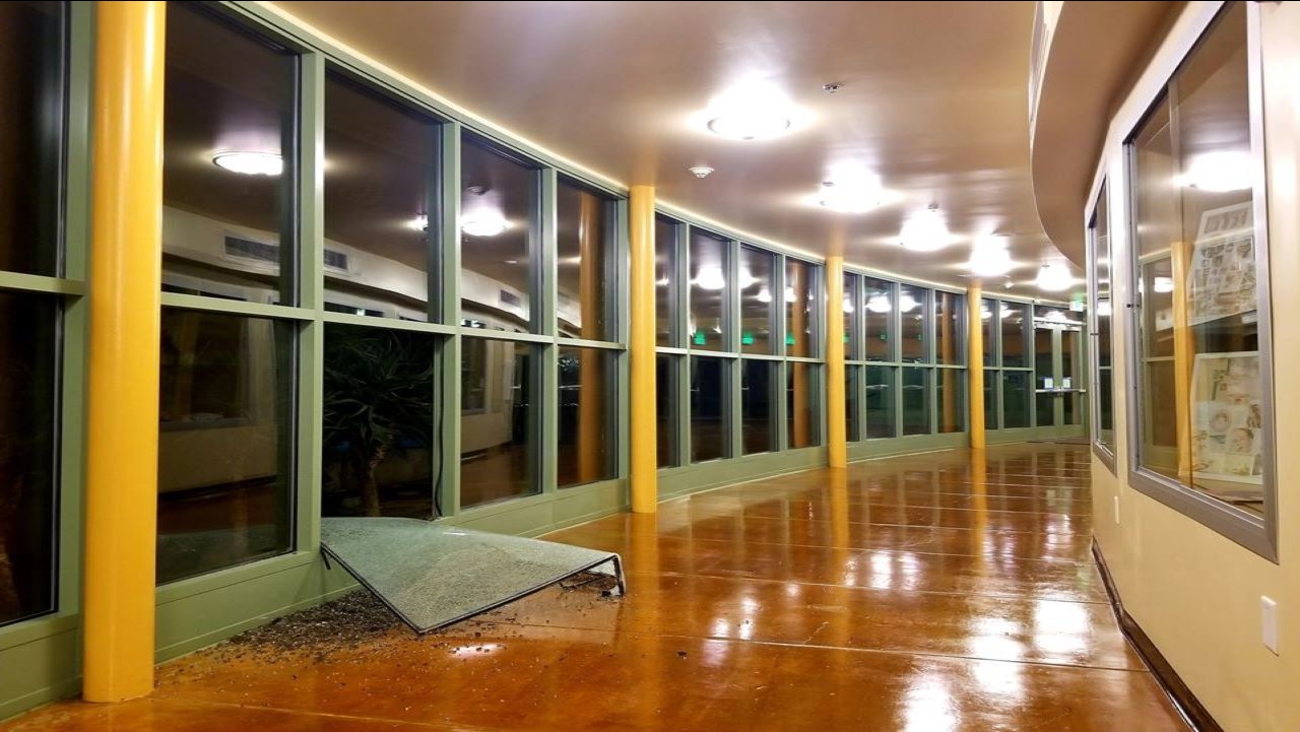 SAN BRUNO, Calif. -- A 33-year-old Oakland man was arrested early Friday morning on suspicion of breaking into Capuchino High School in San Bruno and stealing items from a building on the campus, police said.

Officers responded at 2:38 a.m. Friday to a burglary alarm reported at the school at 1501 Magnolia Ave. and detained the suspect as he tried to flee, according to police.

The man, whose name wasn't immediately released, allegedly smashed a window to a building and took several items, including musical instruments, police said.

All of the property was returned to the school. Anyone with information about the case is asked to call (650) 616-7100 or email sbpdtipline@sanbruno.ca.gov
Report a correction or typo
Related topics:
educationschools
Copyright © 2021 by The Associated Press. All Rights Reserved.
More Videos
From CNN Newsource affiliates
TOP STORIES
Calif. officials discuss moving away from vaccine tier system