'It's endangering all of us': Experts link reckless driving to pandemic as car crash deaths surge

Driving under the influence and speeding are examples of reckless behavior that safety experts have linked to the pandemic.

SAN JOSE, Calif. (KGO) -- Driving under the influence, speeding and driving without a seatbelt are examples of reckless behavior that safety experts have linked to the pandemic. They believe those actions have led to a surge in car crash fatalities.

Across the country in 2020, the National Highway Traffic Safety Administration (NHTSA) found there were 38,680 fatal cars crashes. That number was up 7.2% from 2019 numbers.

In the first six months of 2021, there was an even bigger jump that is said to be brought on by the pandemic. Specifically, an increase of 18%, per NHTSA research.

"I treat people for airplane phobias," Dr. David Spiegel with Stanford University told ABC7 News. "And I tell them that if you're really afraid of being killed in transportation, don't drive a car."

Dr. Spiegel is a Willson Professor and Associate Chair of Psychiatry and Behavioral Sciences at Stanford.

He said there are a couple of factors that may be impacting the way drivers behave behind the wheel. For some, perhaps, only being able to tolerate so much risk at once.

"We've had to spend so much of our time and attention focusing on the risk of getting infected, the risk of dying, the risk of contaminating other people in our families and so on," he continued. "That you sort of push aside the other everyday risks- like driving 100-miles-an-hour is a pretty dangerous thing to do."

EXCLUSIVE: Wife of man killed by suspected drunk driver in SF speaks out in heartbreaking interview

Dr. Spiegel believes these actions by drivers reflect discontent seen throughout the pandemic.

As the research uncovers, that attitude is both dangerous and deadly.

The same stats reflecting 2020 numbers show fatalities are up on city roads, rural areas, highways and backroads. There have been upticks day or night, and among every age group between 16 and 65.

"That fundamental disrespect for social norms is damaging to all of us," Dr. Spiegel continued. "And it's endangering all of us. It really is." 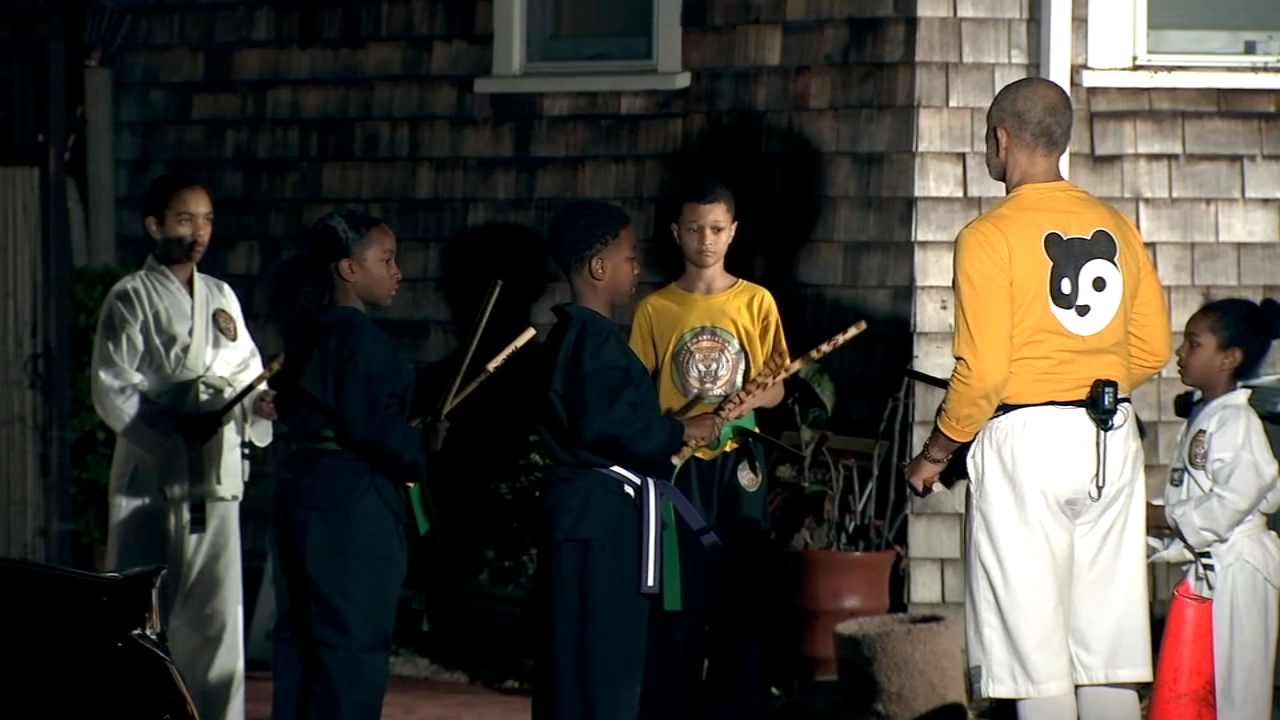