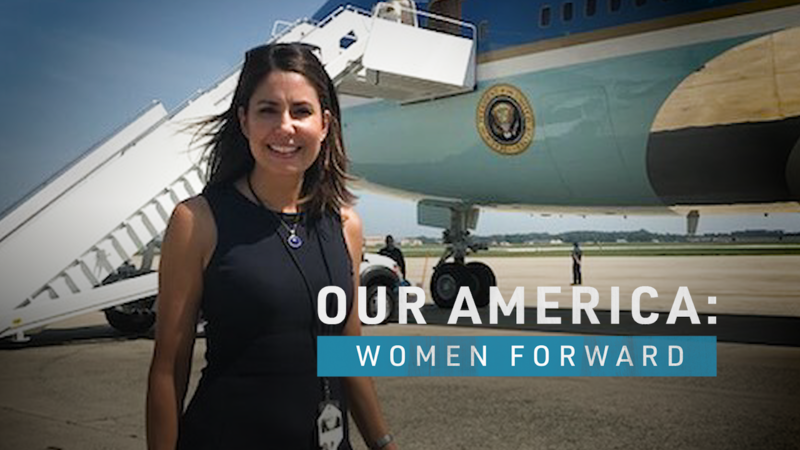 Cecilia Vega's journey from the Bay Area to the White House

SAN FRANCISCO (KGO) -- ABC7 News continues our week-long series celebrating Women's History Month. "Our America: Women Forward" features stories about mothers, daughters, sisters, and friends as they break barriers and persevere through challenges. We highlight a trailblazer of our own: ABC News Chief White House Correspondent Cecilia Vega. She is the first Latina woman to hold the title for an English-language network.

Cecilia Vega has had a front-row seat to the biggest moments in politics since the 2016 campaign trail.

Vega can be seen on ABC's Good Morning America and World News Tonight with David Muir holding truth to power and blazing her own trail along the way.

This is especially true as Vega takes on her new role as chief White House correspondent for ABC News.

"It still hasn't really sunk in to be honest. I think my real takeaway is it's great to be the first you just can't be the last," Vega told ABC7 News Race and Culture Reporter Julian Glover.

Her appointment comes at a time when women lead White House coverage for several of the nation's largest news outlets including ABC, NBC, CBS, CNN, and PBS.

While it may sound like a glitzy headline it's a game-changer for representation.

"There are a lot of times I can remember in the last four years in this White House looking around the briefing room, feeling like the only. I just hope that that's one of the last times that anybody covering the White House has to feel that way," Vega said.

She recalls a photo snapped by a White House press corps photographer from inside the briefing room showing a sea of black and brown loafers (the D.C. uniform as she calls it), animated by a pair of blue and red heels.

Those were her heels serving as a symbolic nod to the barriers she continues to bust.

Vega said while she is not always conscious of her being the only Latina woman in the press corps, at times it is brought into focus when she's covering a subject matter particularly close to home like the issue of family separations at the border.

Vega was born and raised in the Bay Area and comes from a family of blue-collar workers.

She's a graduate of Salesian High School and was the first in her immediate family to graduate college.

Before joining ABC News in 2011 she worked at ABC7 News as a general assignment reporter.

She wrote for the San Francisco Chronicle prior.

One of the stories she remembers most during her time covering news in the Bay Area is the killing of Oscar Grant by BART police.

Since being bumped up to the network Vega has covered everything from the papal conclave, the Olympics, the nuclear disaster in Fukushima, Japan to every step of the Trump administration from the former president's first press conference after winning the 2016 election.

Before covering the Trump administration, she logged more than 239,000 miles and spent more than 500 days on the campaign trail covering Hillary Clinton's 2016 presidential bid, while also anchoring the Saturday edition of "World News Tonight."

"I will say the job is nuts. I lived out of a suitcase for a year and a half on the campaign trail, and then rolled into D.C. and it was crazy from day one of the Trump administration until the very last day of it," she said.

RELATED: Why the 'shecession' will last long after COVID-19 pandemic ends

She credits a lot of coffee to making it happen since she averages about five hours of sleep a night on her hectic schedule.

In fact, it's one of the things Vega misses most about the Bay Area aside from her family: Philz Coffee.

She now lives in D.C. with her husband Ricardo and Boston Terrier Jalisco, but she's often in New York anchoring GMA.

As she prepares for what the next four years will bring as chief White House correspondent, she hopes she's inspiring the next generation of young journalists.

She credits ABC News legends Diane Sawyer and Martha Raddatz with providing her advice and guidance to help her achieve this latest accomplishment.

She has this advice for the next generation: "Dream big. I mean this with all of my heart, If I can end up here you can end up right here too. And you should," said Vega. 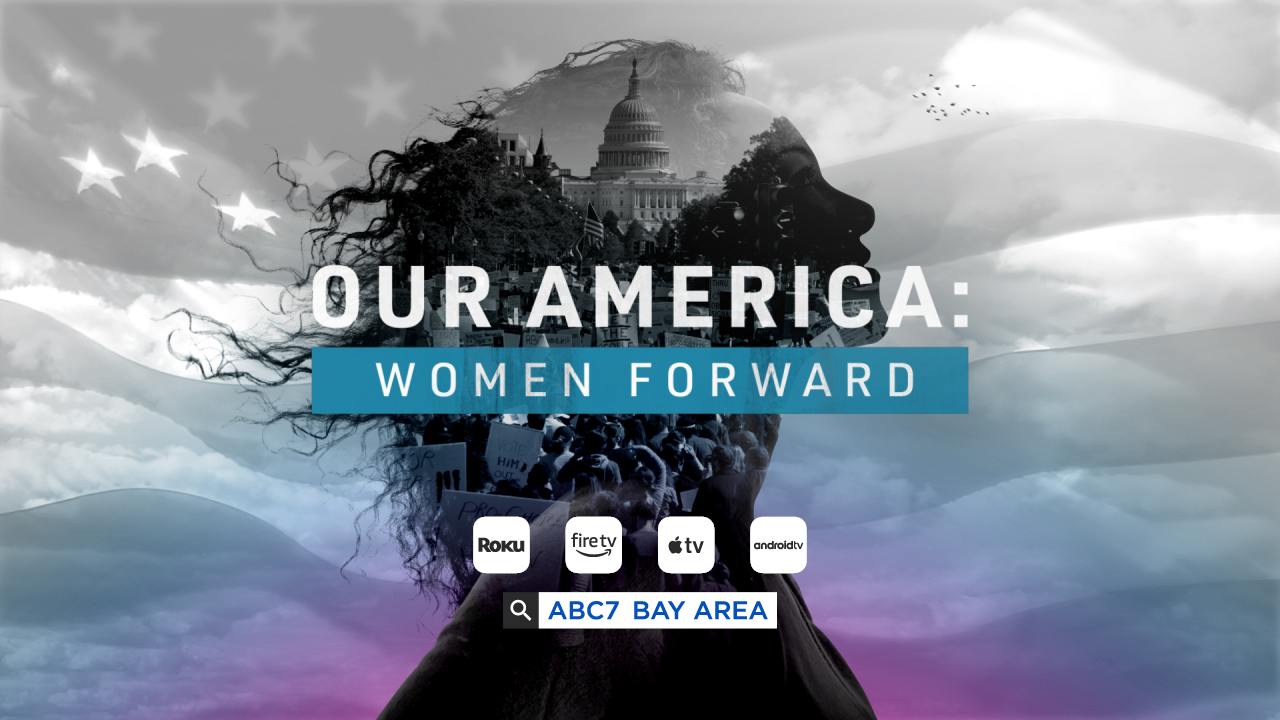