SAN JOSE, Calif. -- San Jose Mayor Sam Liccardo announced Friday that he would be named a plaintiff and join a lawsuit with San Jose and other jurisdictions to prevent President Donald Trump from excluding undocumented residents from the 2020 Census.

Liccardo said by not counting individuals fully, the White House would be in clear violation of the 14th Amendment.

"In San José, and under the U.S. Constitution, everyone counts," Liccardo said. "It is astounding that 132 years after we wiped the abhorrent 'three-fifths' clause from Article I of our U.S. Constitution, and as our nation yearns for racial equity, we have a Presidential Administration

seeking to return to the days prior to the passage of the 14th Amendment."

On July 21, the president released a memorandum directing the U.S. Chamber of Commerce, which overlooks the Census Bureau, to discount undocumented residents and count certain immigrants when determining congressional seats.

The lawsuit alleges that the Presidents memorandum violates the Equal Protection Clause's prohibition of intentional discrimination against persons of color in the 14th Amendment, the Enumeration Clause of Article 1 of the U.S. Constitution and the Census Act.

It was filed Wednesday in the U.S. District Court for the Northern District of California by the city of San Jose, the Black Alliance for Just Immigration, King County in Washington and Arlington County in Virginia.

In Santa Clara County, nearly 10 percent of the population is undocumented, according to a 2019 Pew Research Center study.

"This blatantly racist decree from the president cannot go without a strong and fervent challenge from those who seek to sustain our nation's Constitutional protections," Liccardo said.

The lawsuit can be viewed here. 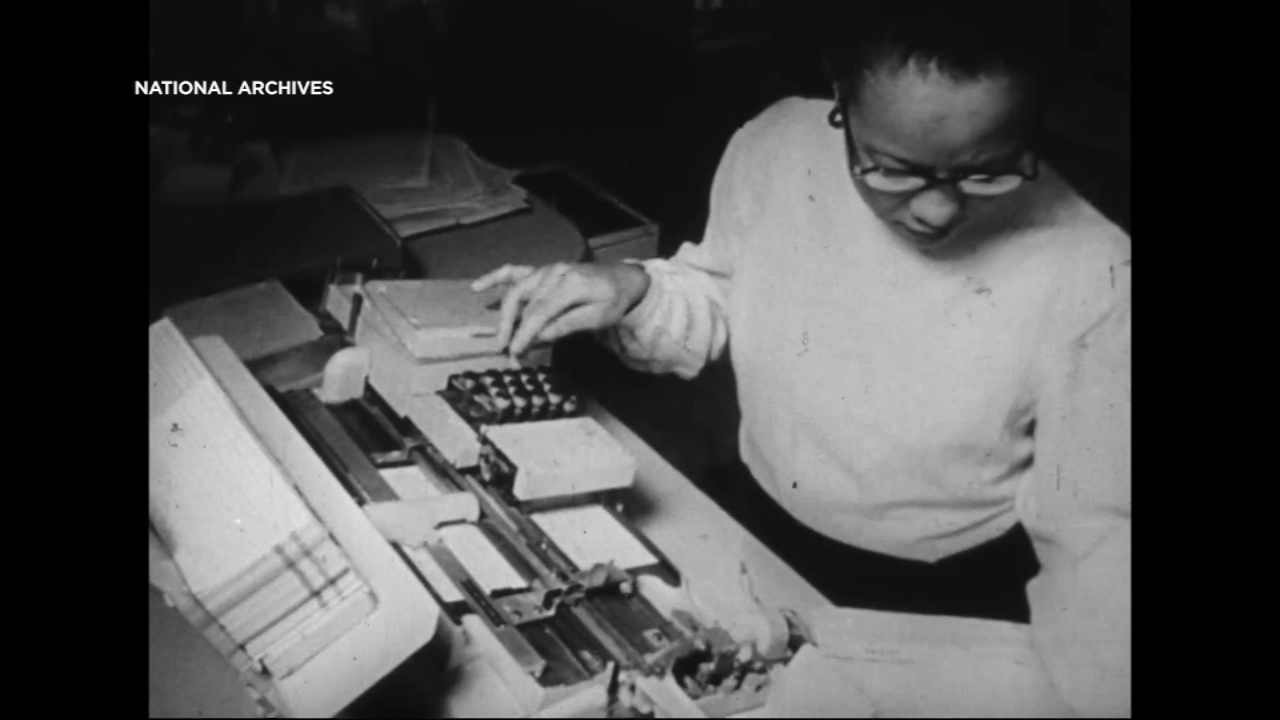 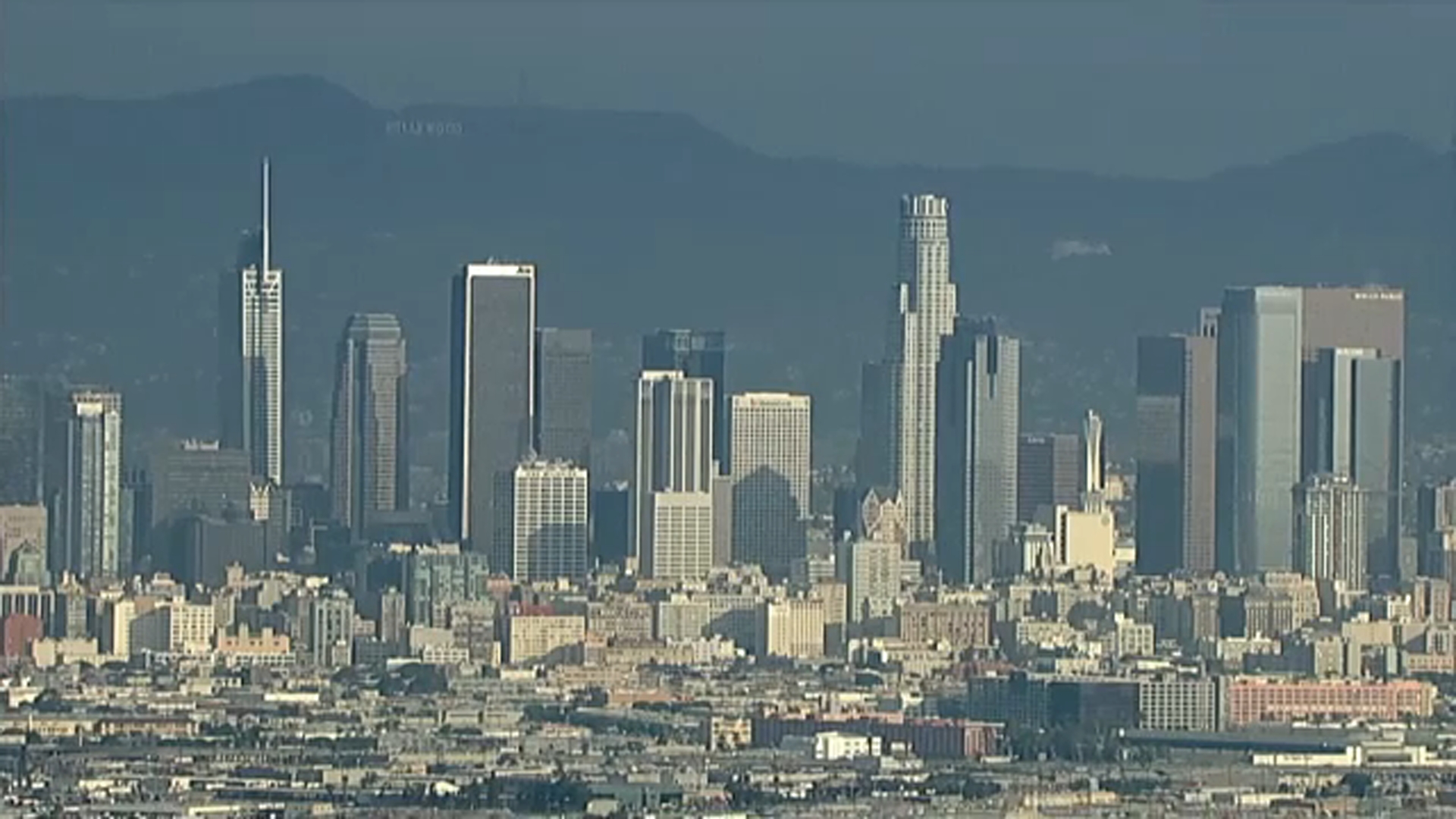