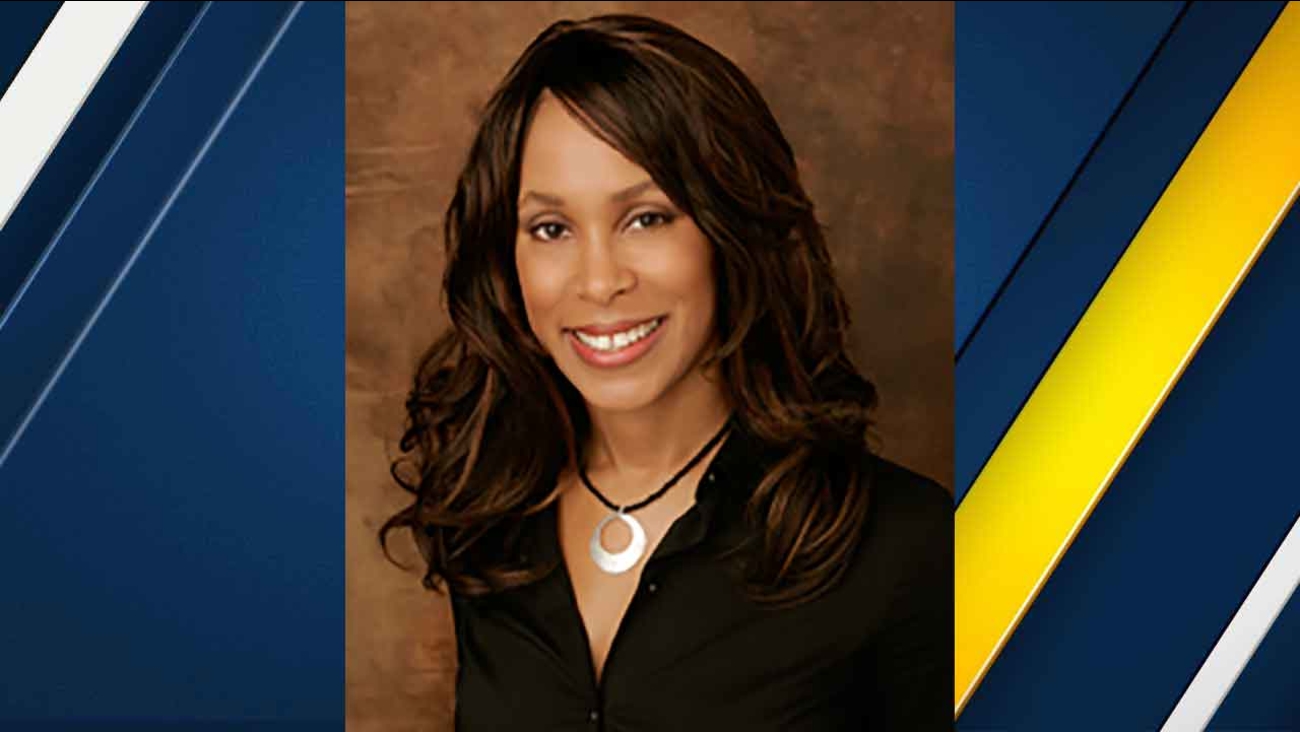 Dungey, who was instrumental in the development and success of hits like "Scandal," "Criminal Minds," "How To Get Away With Murder," "Quantico," "Army Wives" and "Once Upon A Time," will succeed Paul Lee who decided to step down as president.

"[Dungey] is a gifted leader and a proven magnet for top creative talent, with an impressive record of developing compelling, breakthrough programming that resonates with viewers," Sherwood said in a statement.

Dungey was previously the executive vice president of Drama Development and Movies & Miniseries of the ABC Entertainment Group. She says she's excited to start this new chapter in her career.