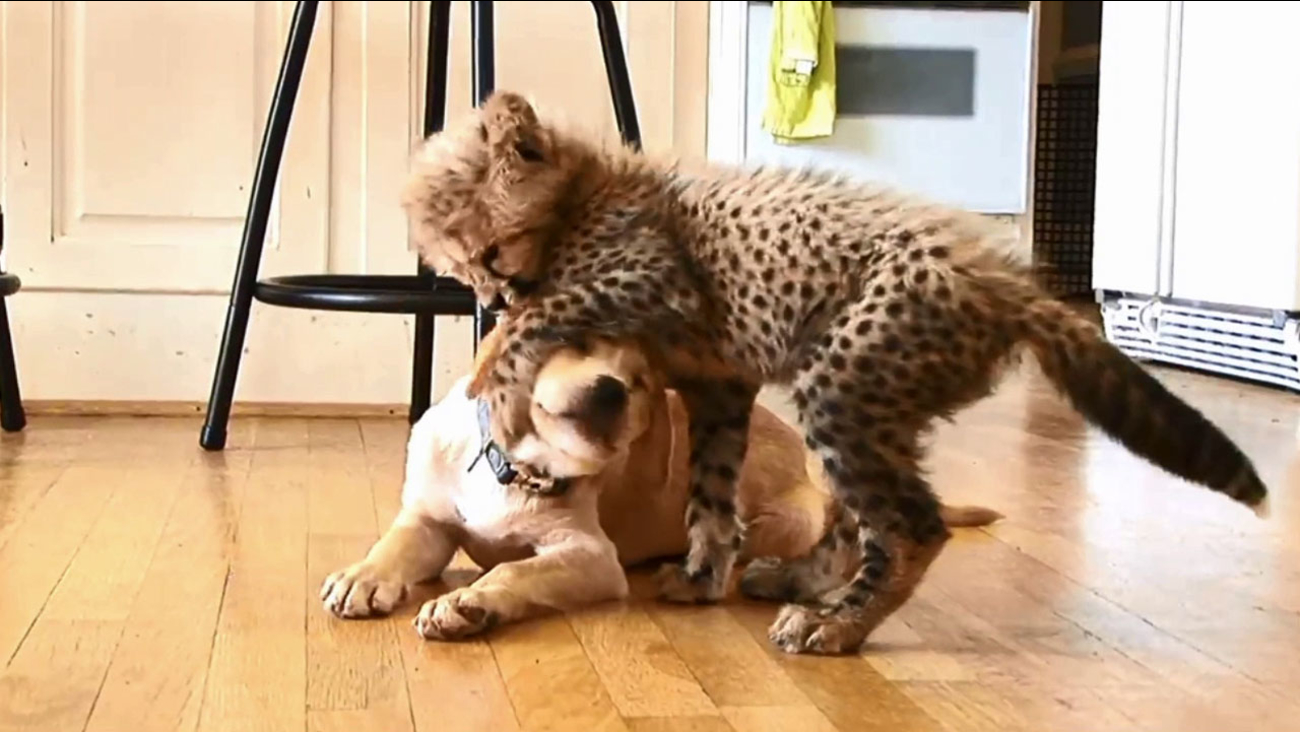 MOSELEY, Va. -- An unlikely friendship has formed at a zoo in Virginia.