CHICAGO -- Shootings across the city of Chicago this past weekend have left seven people dead and another 52 people wounded.

One of the most recent shootings occurred in the city's Austin neighborhood. Investigators placed down several evidence markers Sunday night on Bloomingdale Avenue near Central Avenue. That's where police said two men walked up to another man sitting in a parked car and started shooting.

The 21-year-old man was shot twice and rushed to the hospital where he later died. Another woman was injured, but was treated and released.

The shooting was one of multiple that took place over the past weekend, including two mass shootings in one police district.

One, a drive-by in Douglas Park that wounded seven people and another in the 1800-block of South Kildare Avenue where one person died and eight others injured.

Investigators believe the shooting Kildare Avenue stemmed from a basketball game earlier in the day where police recovered three weapons and had been forced to disperse the crowd, which only reassembled after they left.

Demetrius Flowers, 33, was killed in the incident.

"It's got to stop," said Keith Flowers, the victim's father. "This senseless killing has got to stop. These kids are dying in the streets and now my son has become one of the statistics."

Two hours earlier, a shooting in Douglas Park left seven people injured after detectives said the passenger in a black Camaro engaged a group in a gun battle.

This past weekend left Chicago police officers and city-wide emergency rooms stretched to the limit. Mt. Sinai Hospital in Douglas Park was forced to go on bypass for several hours. Sunday night, an additional 50 officers were brought into the 10th District alone.

"As a city we have to stand up and do a hell of a lot more than we've done in a very long time," said Mayor Lori Lightfoot.

Lightfoot said she spend part of the weekend on the city's West Side in areas in desperate need of resources.

"It's shameful and I can't say the things that I saw on Saturday are things that I have even the capacity to process yet," she said. "I left this area on Saturday night feeling devastated and heartbroken but also determined to make a difference."

Lightfoot said it's time to approach this from a difference perspective with more than just law enforcement.

"We've spent over the years probably hundreds of millions of dollars policing on the West Side, CPD, federal and state law enforcement and we have barely moved the needle," Lightfoot said.

"We will continue to point our resources to push back against the proliferation of guns contributing to the violent loss of life throughout our city," Johnson said.

Johnson spoke at a press conference where Chicago police announced a new database to keep track of Chicago gun offenders. 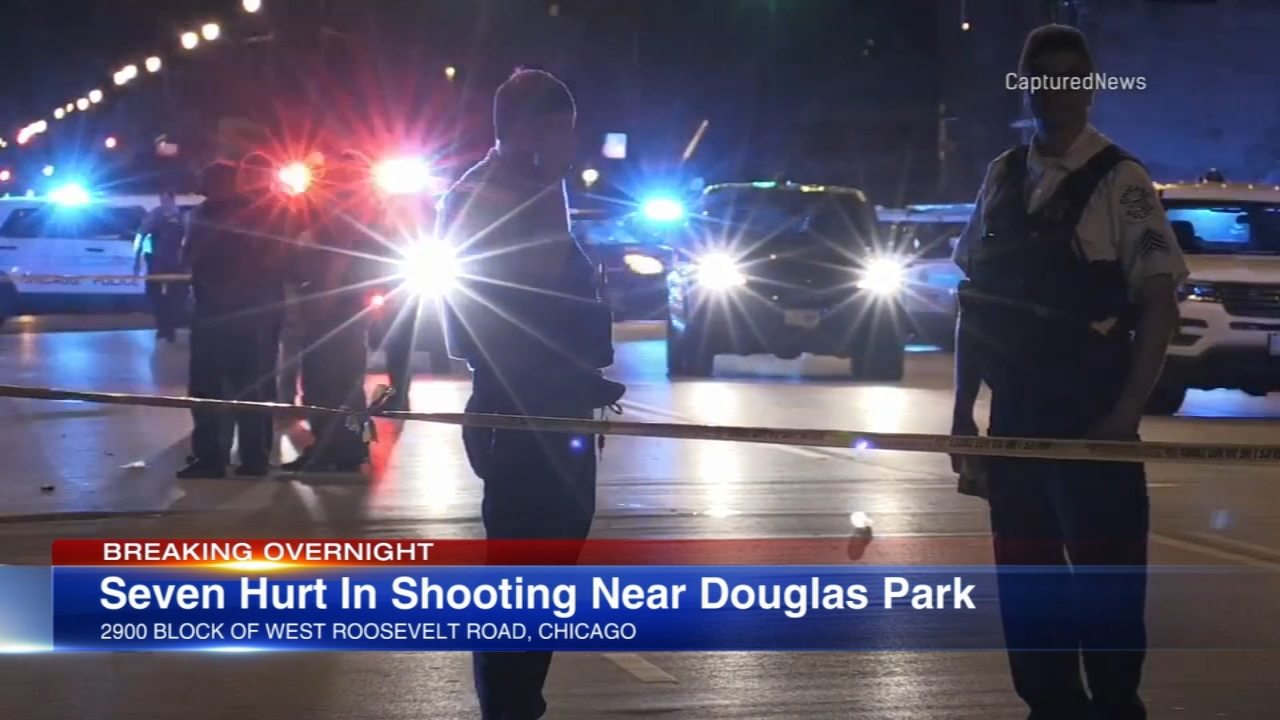 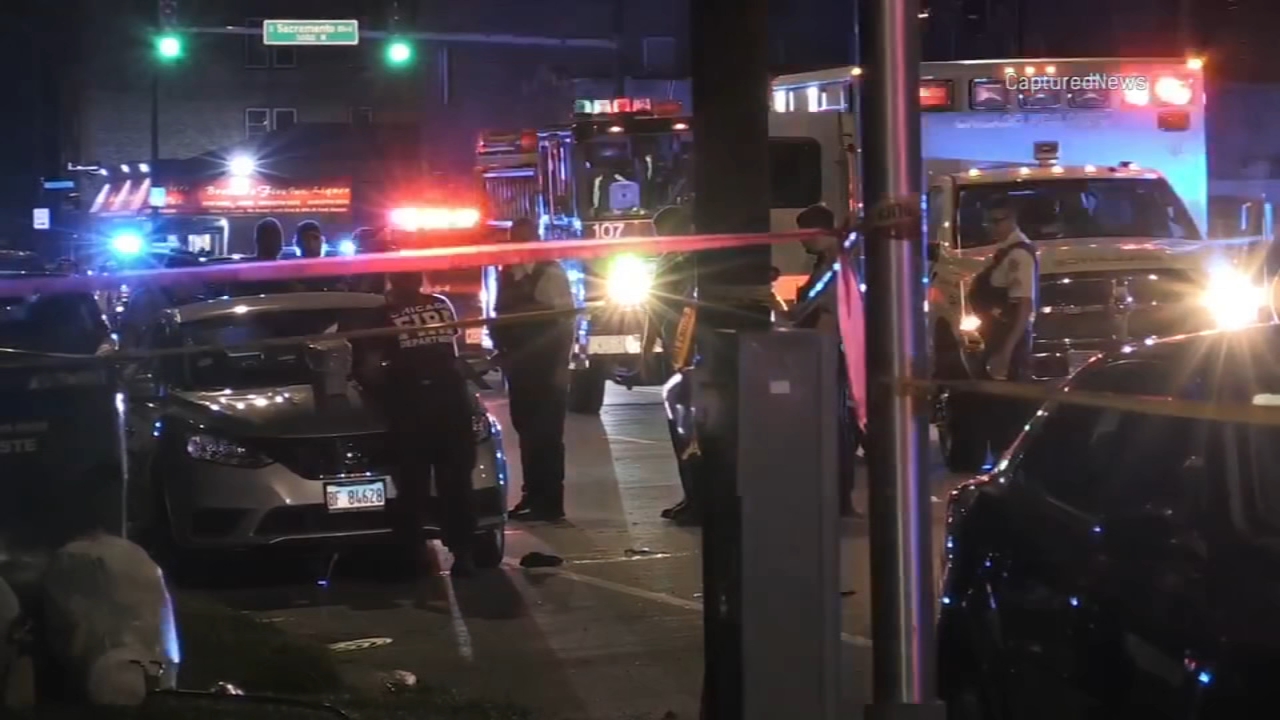