7-year-old dies after being hit by car while riding bike in Fremont, police say 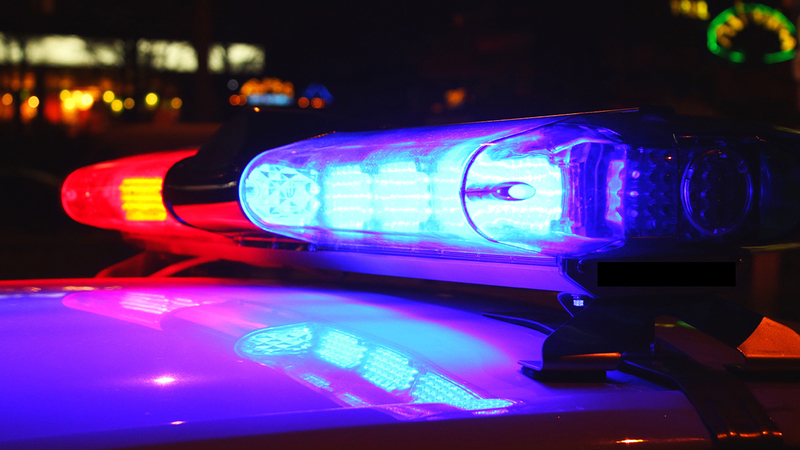 FREMONT, Calif. -- A 7-year-old child riding a bicycle has died after being struck by a vehicle in Fremont Friday afternoon, according to the Fremont Police Department.

At approximately 3:45 p.m., a vehicle was traveling on Montrose Avenue, in the city's Irvington District, and struck the child. The driver stopped after the collision and remained on scene as officers arrived.

Police and medical personnel administered first aid to the juvenile, who was then transported to a trauma center. The child died at the hospital.

Traffic investigators are on scene early Friday evening and have taken over the investigation. Police are diverting traffic from the area -- which is just east of Fremont Boulevard -- and will likely last into early Saturday morning.