ByDion Lim and Eric Shackelford via

Rapper China Mac and actor Will Lex Ham are the founders of #TheyCantBurnUsAll and they talked with ABC7 Anchor Dion Lim about the meaning behind the name and the goal of the movement.

Rapper China Mac and actor Will Lex Ham are the founders and they talked with ABC7 Anchor Dion Lim about the meaning behind it.

The title of the movement is named after the heartbreaking story of 89-year-old woman who was attacked and then set on fire.

"Now is a time for us to unify and to unite and protect our communities together," Mac said. "There's strength in numbers and, when we fight, we need to fight together."

America has seen a rise in hate crimes toward Asian Americans in the wake of COVID-19 - more than 2,500 incidents across the country. That number is just the amount of hate crimes being reported.

This started with Mac and Ham, then gained steam on social media. "It felt powerful, it felt rewarding, it felt like this is what I'm here to do," Mac said. "No one's perfect," Ham added. "There needs to be room for forgiveness and for grace, not just talking about us but as a society overall. We need to find a common ground and move forward."

Mac used to be in a gang and incarcerated but said it's not about qualifications. "It's about who is doing it from the heart and who is doing it, period." 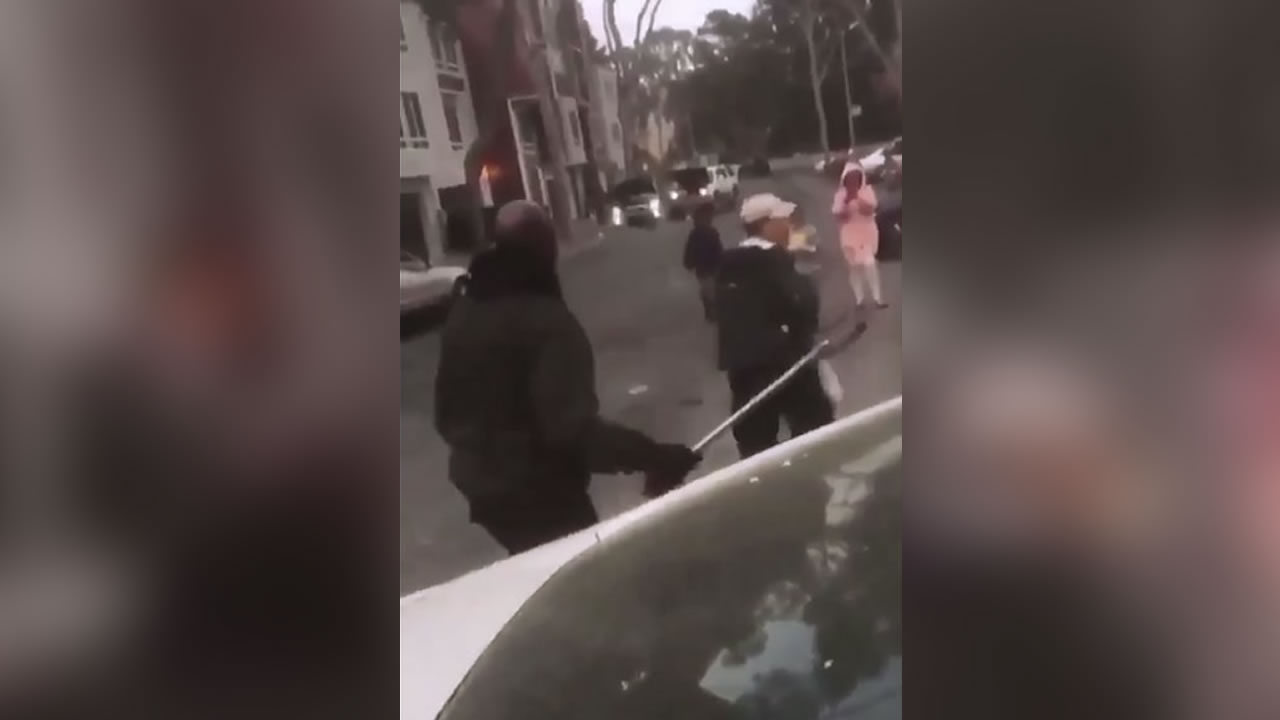 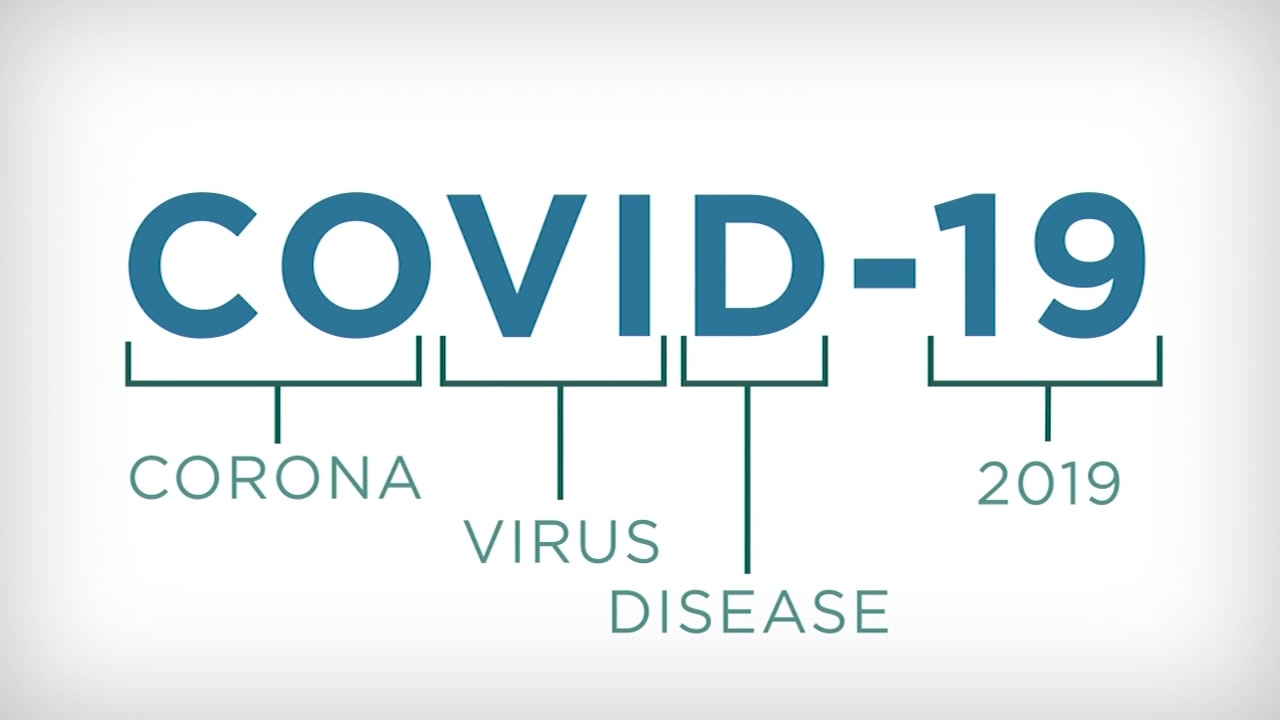