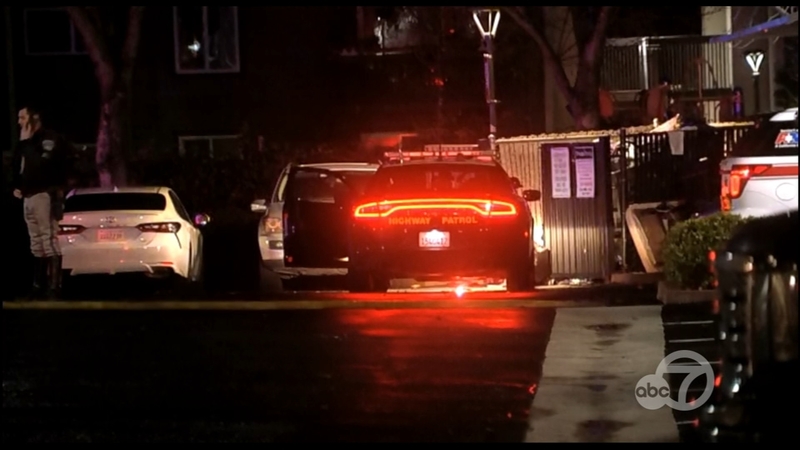 The officers tried to pull over a blue Subaru Outback near Bailey and Canal roads at about 3:30 a.m., but the vehicle fled, the CHP said on social media.

A short chase ensued and the Subaru came to a stop facing the CHP patrol vehicle. The officers got out of their car and the Subaru suddenly accelerated, colliding with them and then drove away, the CHP said.

The officers were taken to a hospital and treated for minor injuries. The Subaru was later found, but a search for the driver was unsuccessful, the CHP said.

A description of the suspect was not released.