LOS ANGELES -- Actors Chris Pratt and Anna Faris, who have been married for eight years and have one son, are separating, the couple announced Sunday. 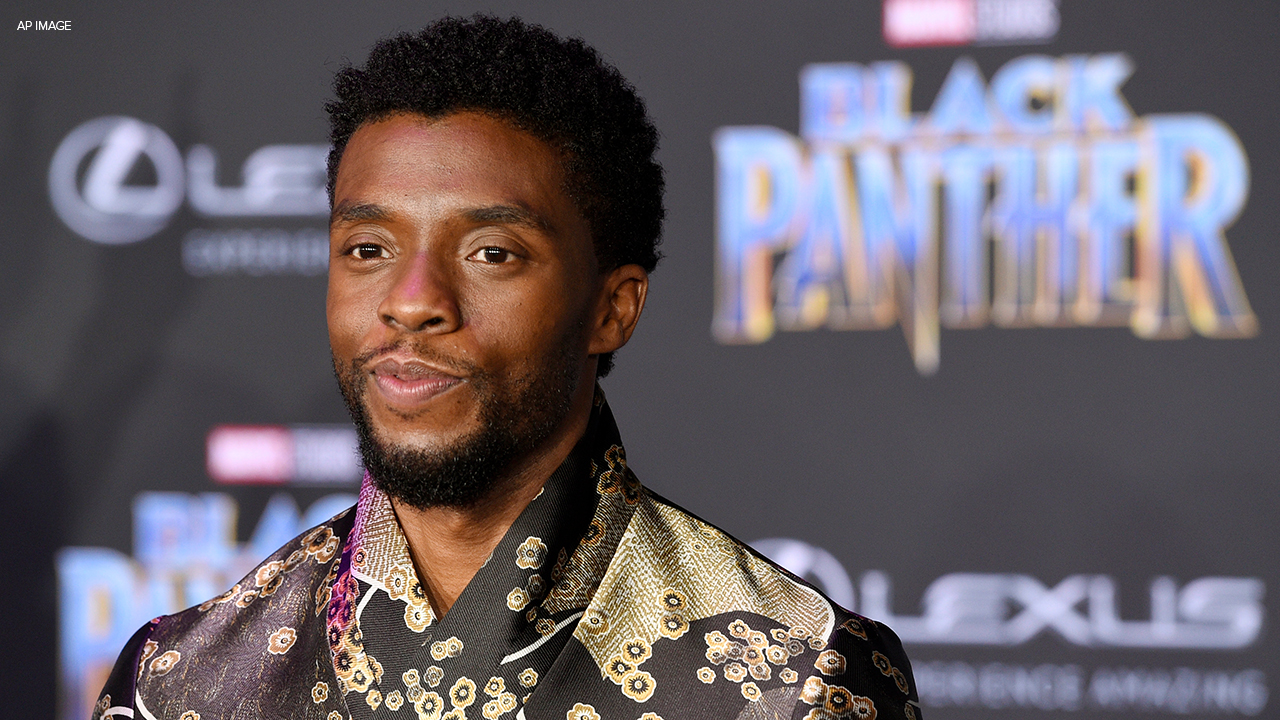 Chadwick Boseman wins posthumous Emmy for Marvel's 'What If...?'

Anne Heche cause of death released by LA County coroner