WARNING: Some of the images in the video may be disturbing to watch.
KGO 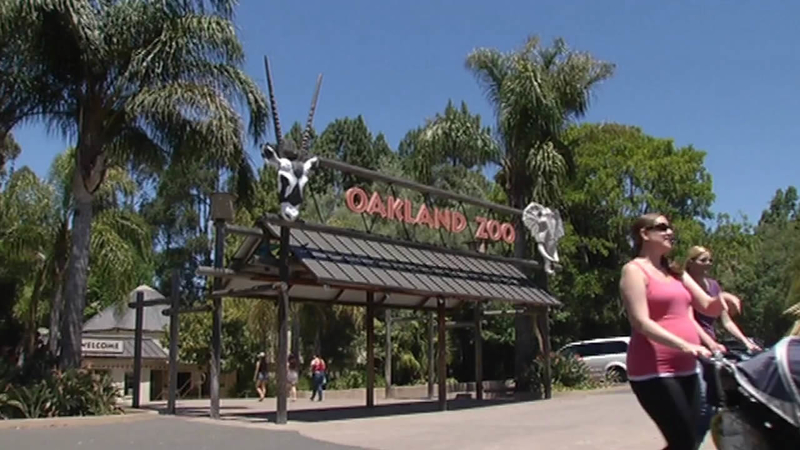 OAKLAND, Calif. (KGO) -- Zoo's across the country are examining their safety standards following the killing of an endangered gorilla after a little boy fell into the exhibit.

Oakland zoo officials call the Cincinnati case a tremendous tragedy and are scrutinizing their 100 acre site.

"Let's try to understand the situation and what we could do to prevent that kind of accident. But accidents do happen," said Colleen Kinzley with the Oakland Zoo.

In fact, 21 years ago this month, at the Oakland Zoo, a lion named Maddie, jumped a fence which was already higher than industry standards.

The zoo was evacuated and Maddie was shot with a tranquilizer dart. No one was hurt and barrier upgrades were put in place. The zoo now conducts monthly drills.

At the San Francisco Zoo on Christmas day in 2007, Tatiana the Tiger escaped her grotto, killing a teenager. Now the fence is electrified.

Officials say their hearts go out to Cincinnati colleagues, who killed a beloved gorrilla in order to protect a little boy who fell into the enclosure.

"For an animal like that to be killed is tragic," said Chris Humpert, a parent.