The Mayor and Police Chief and other elected City representatives attended the gathering on the spot the attack took place.

Breed listed some of the safety enhancements she would approve to make Chinatown residents more comfortable.

Cell phone video captured the violent scene. Police say it started when one attacker jumped from a black SUV and ripped a cell phone from a victim's hand. His friends intervened, only to be attacked by other assailants.

The three victims were all in their 60's. The four attackers jumped in their car and sped off.

RELATED: Arrest made in violent daylight attack of 2 seniors in San Francisco's Chinatown

"The videos of the actions has been distasteful. It's been heartbreaking to see what's been happening, the targeted violence on our elderly community," said Lai Wa Wu, an organizer of Tuesday's news conference at Portsmouth Square.

Saturday's violent incident comes on the heels of another assault here on two seniors at the intersection of Stockton and Pacific. Those attacks were also captured on video.

A Chinatown leader lying unconscious, just after he was beaten by assailants who stole his gold Rolex watch. The second victim being punched as he ran to help his friend.

In that case, security video also captured the three suspects just moments before the assaults. One of them, 19-year-old Deshawn Pierson, was arrested months later in Oakland.

Police Chief William Scott assured residents police are doing as much as they can.

"The Board and the Mayor has been gracious in providing extra overtime and we're using that to enhance our enforcement in this area."

"I know some people don't like too many cops around. Well, in Chinatown right now we love it. We want more," said Pastor Norman Fong who heads the Chinatown Community Development Center.

Chief Scott told the gathering police patrols have increased in Chinatown since October and there have been from eight to 10 arrests made since July for street robberies and assaults in Chinatown.
Report a correction or typo
Related topics:
san franciscochinatownassaultprotestattackbeatingseniorscaught on videosenior citizensrallycommunity
Copyright © 2020 KGO-TV. All Rights Reserved.
RELATED
Chinatown merchant fights back against alleged assaulter with bamboo stick 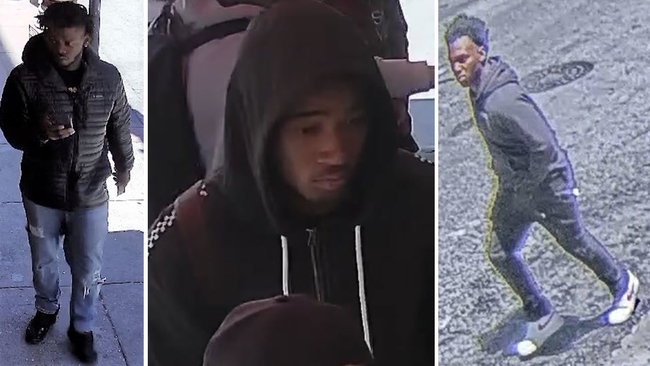 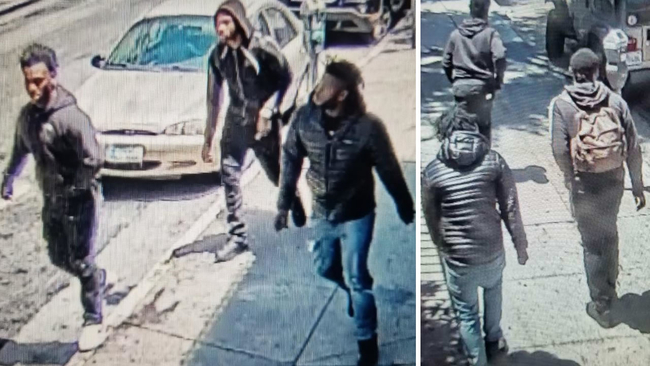