Concerned parents blasted the San Francisco school board for its proposal to give middle school students access to condoms.

SAN FRANCISCO (KGO) -- Concerned parents blasted the San Francisco Unified School Board for its proposal to give middle school students access to condoms. Tuesday night's vote was unanimous vote to make the condoms available to students if they want them. Many parents were fiercely opposed saying it just sends the wrong message.

"We have to sign a consent form for them to go on a field trip, but we don't need to know if they're getting a condom?" said one parent.

"We're talking about between 11 and 14 years old. And they are not ready for it, so I don't think this is appropriate," said Nikkie Ho, a parent.

"It seems so casual. It's like you get a free lunch for low-income families, but if you need it you can get a free condom," said Grace Lau, a parent.

The proposal would allow students to get condoms, only after a consultation with a school nurse. District officials say recent surveys show 5 percent of middle schoolers are sexually active.

"But of that 5 percent, only about 50 percent are accessing condoms. So we need to reach those other students. Every life is important for us," said San Francisco Unified School District wellness director Kevin Gogin said.

State law would allow students to get a condom confidentially without parent's permission.

Teacher Daisy Ozin believes many teens are growing up fast thanks to social media. "We don't see the kind of sexualized images and videos that our children are exposed to. And these kids are starting younger and younger every single day. So I believe giving them condoms is a preventative measure," Ozin said. 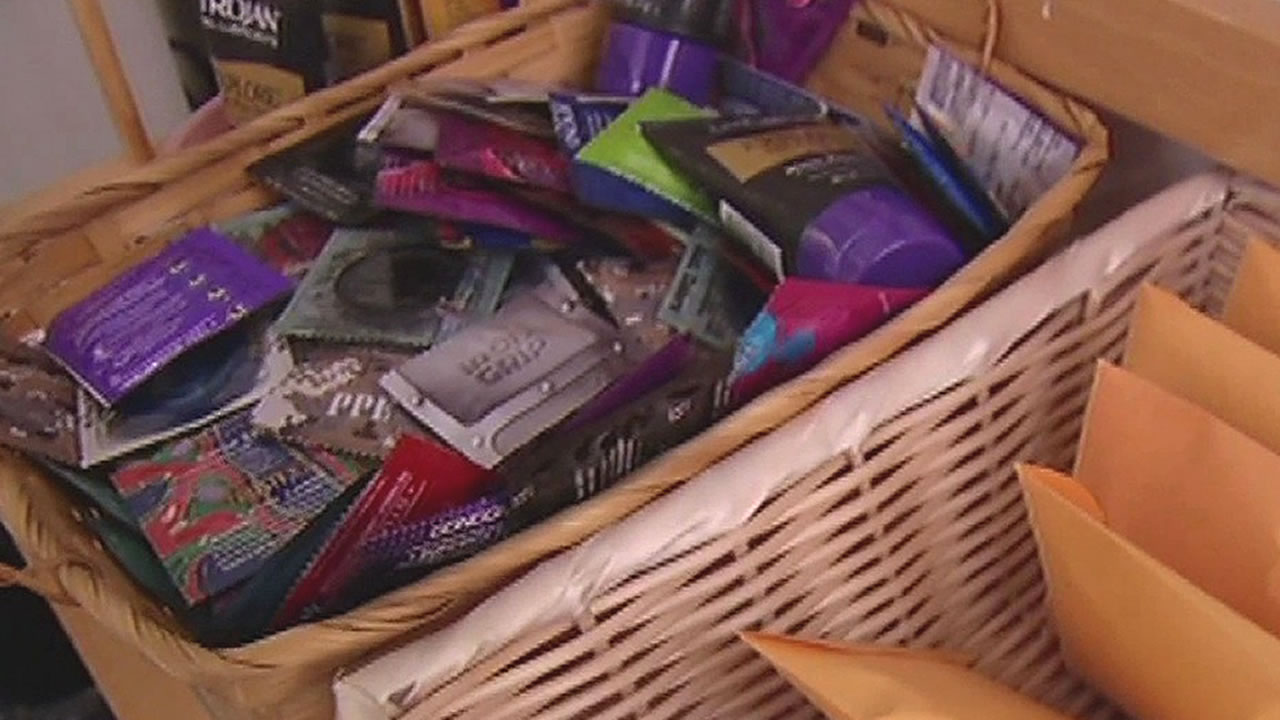 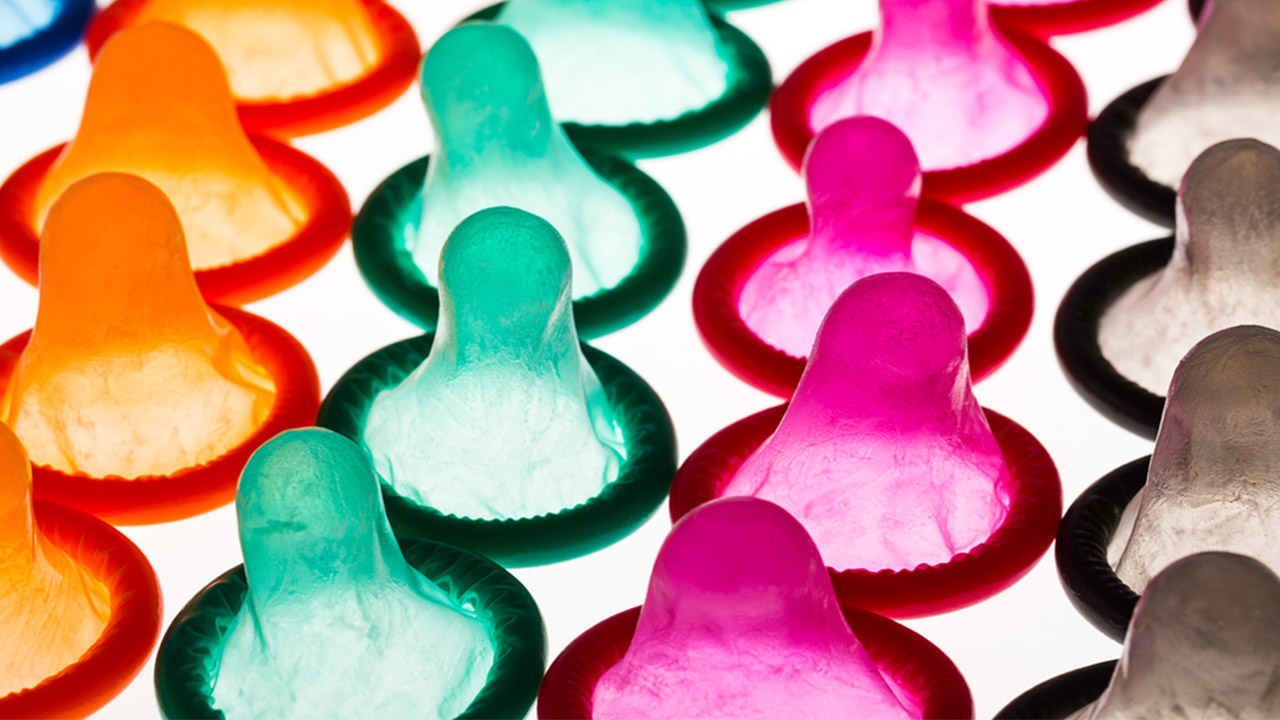