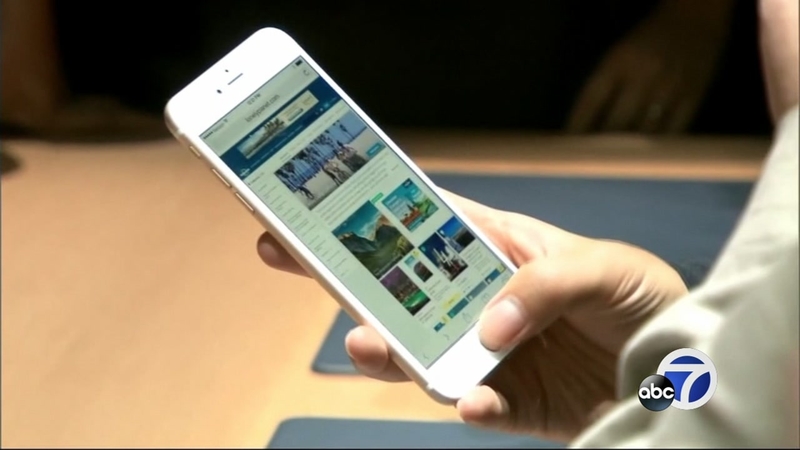 Customers with green thumbs were targeted by scammers after a different kind of green.

AeroGrow International, makers of the at-home garden kit AeroGarden, sent a letter to their customers informing them that their credit card information had been stolen.

In the letter, AeroGrow says that "an unauthorized person may have acquired, through the use of malicious code, the payment card information that users entered into the eCommerce vendor's payment page." AeroGrow goes on to say that they immediately removed the code and secured the website. They say the code may have been present on their website between October 29, 2018 and March 4, 2019.

AeroGrow stated that they are working with law enforcement, and are offering their customers one year of free credit monitoring through Experian. AeroGrow did not say how many customers were affected.

Yangyang Zhou and Quan Jiang, Chinese nationals who are studying at Oregon State University and Linn Benton Community College on student visas, are accused of a scheme where they purchased fake iPhones and then returned them to Apple for new, real iPhones. They reportedly bought the counterfeit phones from Hong Kong, then returned them to Apple either by mail or in person, claiming that the phones wouldn't turn on. As a part of their warranty process, Apple would send them a replacement phone. The combination of not being able to power on the phone to verify its authenticity, and Apple not requiring proof of purchase for their warranty allowed the duo to swap 1,493 phones. Zhou and Jiang would then sell the real phones overseas and take a cut of the profit.

U.S. Customs and Border Protection began investigating in April 2017 after seizing suspicious shipments from Hong Kong marked with Apple Inc. designs that appeared to be inauthentic. Apple sent a cease and desist order to the address where Zhou and Jiang lived, but the order was ignored. Both students deny knowing that the phones were fake.

The congressional watchdog group analyzed the Federal Reserve's Survey of Consumer Finances, and found 52% of Americans nearing retirement age have no 401K or Roth IRA.