CONSUMER CATCH-UP: A bill preventing smart speakers from 'eavesdropping' on users passes committee, airlines are making more money than ever from baggage fees, and tips on making a reservation for Disneyland's new Galaxy's Edge.

A new bill that would prohibit so-called "smart speakers" from saving, storing, or transmitting what they "hear" passed the Assembly Committee on Privacy and Consumer Protection this week.

After a Bloomberg report found that Amazon employees had access to recordings gathered by customers' Amazon Echo devices, California lawmakers moved to protect consumers' privacy. The "always on" nature of smart speakers like the Amazon Echo and Google Home have raised concerns about user privacy and their consent to be recorded.

The bill would "prohibit a smart speaker device... from saving, storing, or exchanging with a third party recordings of verbal commands or requests given to the device, or verbal conversations heard by the device, regardless of whether the device was triggered using a key term or phrase, unless a consumer notifies the smart speaker device manufacturer in writing that the consumer requests that their recordings be stored."

Airlines are seeing more revenue than ever from baggage fees.

Consulting firm IdeaWorksCompany and online travel platform CarTrawler issued their annual report on "ancillary revenue disclosures for airlines" and found that airlines pulled in $28.1 billion from baggage fees alone in 2018. This amount is up from $23.6 billion in 2017, and $13.4 billion in 2014. Baggage fee revenues made up 3.2% of global airline revenue last year.

The report attributes this growth to stringent baggage fee policies that are "hallmarks of top revenue-performing low-cost carriers." Jay Sorensen, president of IdeaWorksCompany, noted that low-cost airlines often do not include checked bags as a part of the normal fare, and that the large presence of these cheaper carriers within North America and Europe explains the airlines' reliance on baggage revenue.

Starting Thursday, Star Wars fans will be able to make reservations for the much-anticipated new section of Disneyland: the Star Wars-themed "Galaxy's Edge."

The new park experience will officially open on May 31, and due to the expected crowds, visitors must make reservations in advance in order to enter. (Reservations are free to Disneyland park-goers.) The reservations page opens Thursday, May 2 at 10:00 am Pacific Time. Those interested in making reservations are encouraged to visit the website starting at 8:00 am for more details - and making a Disney account before Thursday is also a good idea in order to beat the expected crush of web traffic to the site. 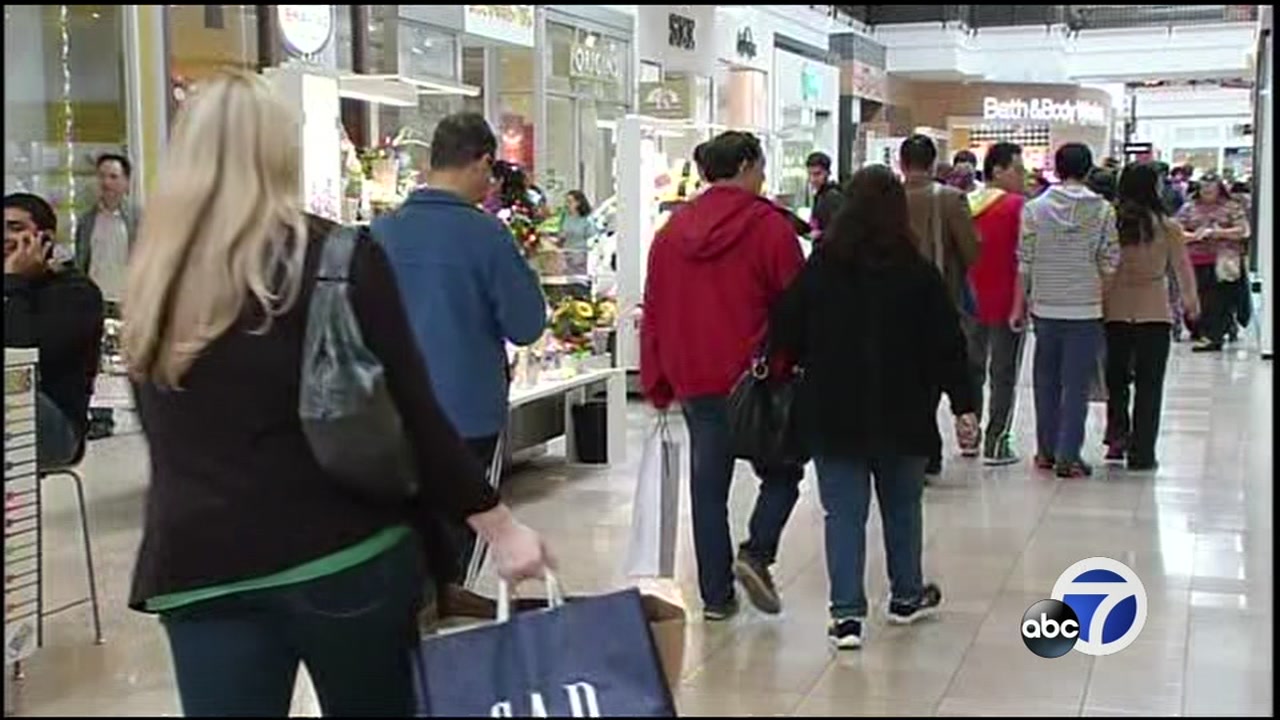 CONSUMER CATCH-UP: 'Pricing discrimination' bill up for vote, half of college students experience food and housing insecurity, and most seniors will not be able to afford basic expenses by 2029