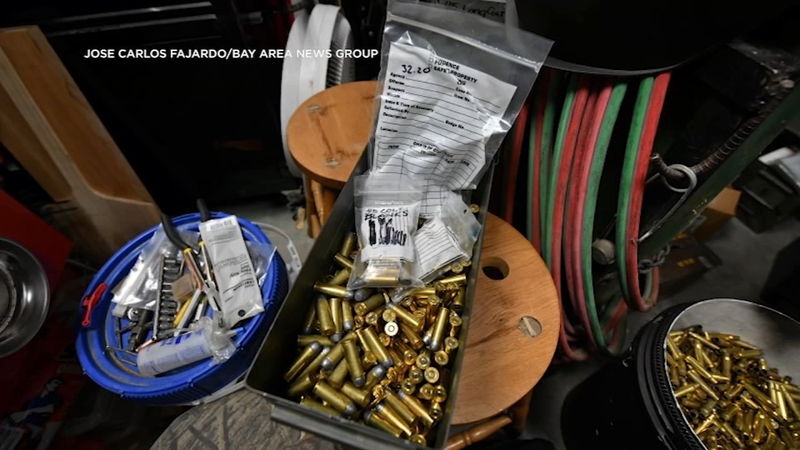 According to our media partner the East Bay Times, authorities seized 132 guns, ammunition, and kits to manufacture guns from the former Clayton home of volunteer John King.

The report says authorities responded to a tip that King was using gun parts he obtained from the sheriff's gun range to build firearms, including guns without serial numbers, known as "ghost guns," according to a search warrant application.

The search warrant application came just weeks after the East Bay Times reported that King and other civilians and sheriff staff had been allowed to take ammunition and gun parts from the sheriff's gun range for years.