St JUST, England (KGO) -- A pub in England is going to extreme measures to encourage customers to keep their distance in order to contain the spread of the COVID-19 pandemic.

Johnny McFadden, who runs the Star Inn in St Just, installed an electric fence in front of the bar because he says he was having a hard time getting some people to social distance.

"When you serve people a drink they change," McFadden told The BBC.

According to McFadden, the barrier is "just a normal electric fence that you would find in a field."

Asked if it was switched on, McFadden said, people "don't want to touch it to find out whether it is on or not."

He said the "fear factor" appears to be enough of a deterrent.

McFadden said most customers were happy with the fence, and they even laughed about it.

How to speak to someone who's hesitant to get vaccinated 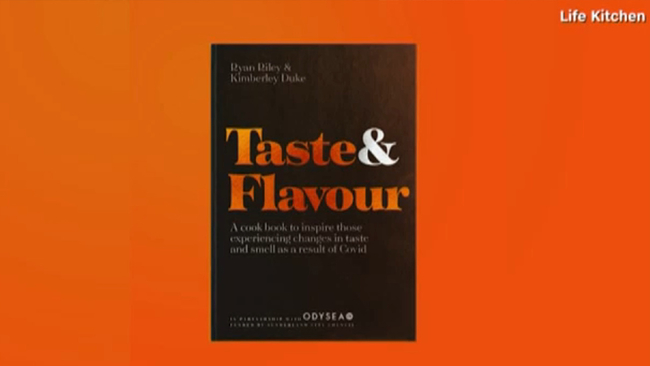