Following their thrilling victory in the NCAA Tournament, the Stanford Women's Basketball team returned home to the cheers of their fans during a parade through campus.

The team returned back to campus as the celebration continued with a championship parade.

As their fight song suggests: it's all right now on the Farm after the storybook season for the Stanford Cardinal women's basketball team ended with a National Championship.

It's the third in program history to add to the now 127 all-time NCAA titles for Stanford, the most ever by any school in the country.

The NCAA Tournament's most outstanding player Sophomore Haley Jones talked about the final moments of the victory today on Good Morning America.

"Thankfully it didn't go in," Jones told GMA. "It was happening in slow motion and I just went to go hug my team once I saw the ball come off the rim."

Even President Joe Biden and the Bay Area's own Vice President Kamala Harris sent their love to the team after completing the miraculous championship run in the middle of the pandemic.

The parade started at Maples Pavilion, the usual home of the Cardinal, but it wasn't always their base this season.

"We've been through a lot and we were pretty relentless this year," Jones said. "But, we were on the road for two months and we just grew closer and resilient and it feels surreal to be here now."

Now back in the Bay Area, the champions were welcomed home to a socially distant victory parade through the campus at Stanford.

Fans lining the streets of Palm Drive to congratulate their team on their first championship since 1992.

"We haven't been able to gather like this in over a year and it's just so important that we are able to come out and celebrate them not only being the road warriors, but the championship," Stanford Senior Carolina Kushel said. "I'm really excited to see the student body come out and have a good time today."

Congratulations to the Stanford women, your 2021 NCAA National Champions. 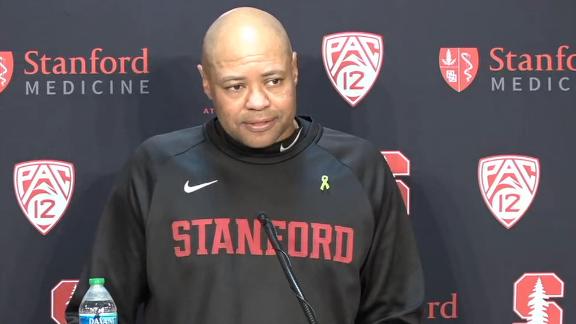 Shaw resigns as coach after Stanford's 35-26 loss to BYU 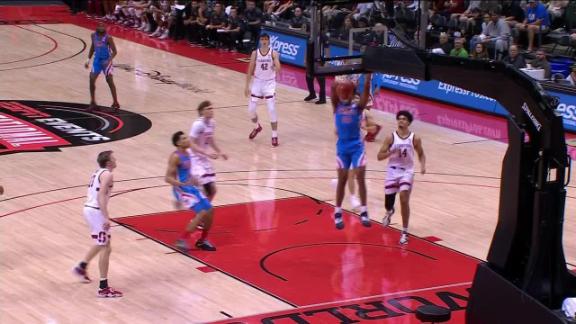