Oakland Mayor Libby Schaaf says the city began its search for a new chief of police two months ago, adding that community engagement, including input from youth, will be a "big part' of the process.

OAKLAND, Calif. (KGO) -- The community will play a big role in selecting Oakland's next police chief. That's according to Mayor Libby Schaaf. Oakland has been without a permanent chief since early June.

Mayor Schaaf says the city began is search for a new chief of police two months ago, but they outlined the process at a news conference Monday afternoon.

"Enhanced community accountability" will be "big part" of Oakland's future and 21st century policing said Schaaf. As such, the city will appoint two community members to sit on the selection committee for the new police chief. The city's youth will also be included in the hiring process.

"We're going to invite the community to be our partner in this search process," said Schaaf.

Surrounded by young people, Schaaf announced the start of the public phase in the hiring city's next police chief has begun.

"Community engagement is critical for us to succeed in attracting the right reform minded leader for this police department," she said.

It's a campaign that includes glossy new fliers and a series of public forums designed to get community input, especially from young people.

"Great, another press conference. Fantastic!" said Oakland Police Officers Association President Barry Donelan. But Donelan went on to ask, why it's taking so long to hire a new chief?

"The lack of urgency really bothers us here. We have no chief of police. There's a void here, let's fill it. Let's move on. We don't need another press conference, let's have some action here," he said.

Some are concerned that top tier candidates may be deterred from Oakland because of the recent scandals at the department.

"I'm here to run a police force, not a frat house," said Schaaf, two months ago following controversy at the department, when a visibly angry Schaaf announced yet another chief was being relieved of his duties in the wake of sex and racist text scandals.

Over the next few months, the city is holding community outreach meetings for the public to weigh in, conducting surveys, launching a hotline for people to give their input. Click here for more information on the community outreach. 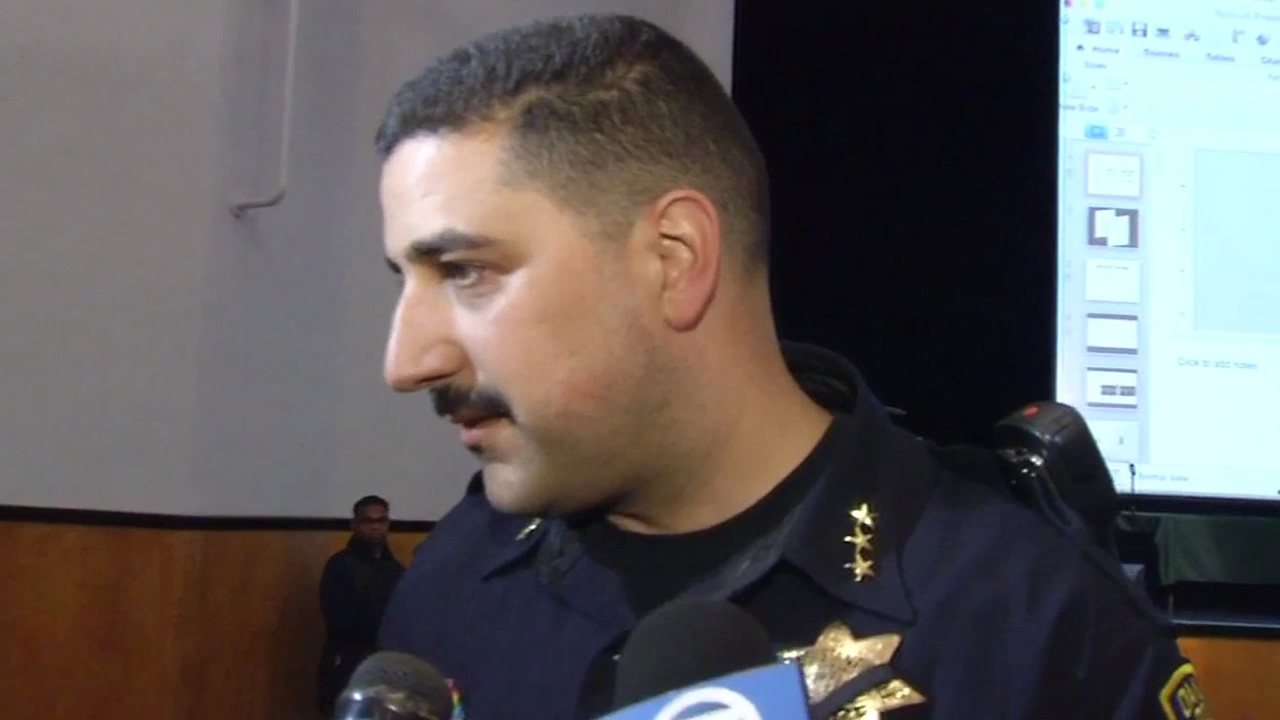