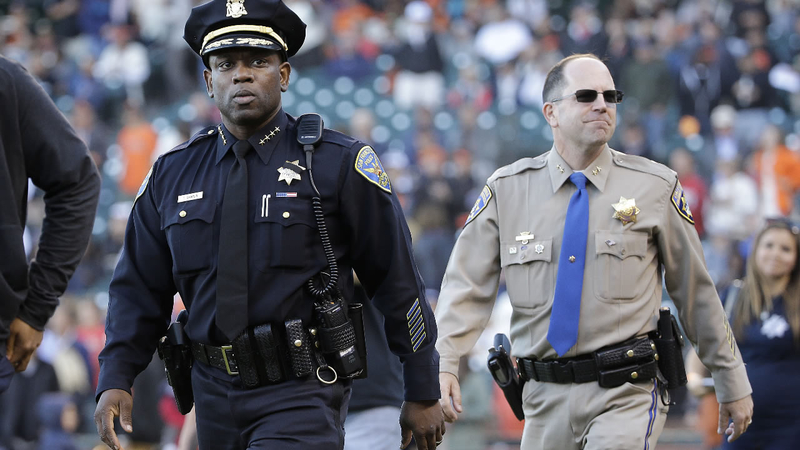 SAN FRANCISCO (KGO) -- San Francisco is searching for a new police chief. They are holding a series of community meetings.

Among those interested in the position is Interim Chief Toney Chaplin.

But now Chaplin is taking a lot of heat for refusing to reveal some information that's usually not considered all that personal.

Chaplin says he has a bachelor's degree but refuses to reveal the where, when and in what.

It's known that a degree is highly desirable but not needed when applying for the job. Yet, every other department head in the city requires a bachelor's degree.

"We have the 18th largest police department in the country. We pay the highest salary of any city in the country to our police chief. We need someone who has some serious credentials," said David Carlos Salaverry with San Franciscans for Police Accountability.

Whether Chaplin is worthy or not isn't really the issue. What troubles some is his failure to say where he earned his degree. Supervisor David Campos is advising Chaplin to come clean.

"A chief who is going to be open and provide as much information as possible, what you see is what you get, so in that sense it's not encouraging," said Campos.

The Police Officers Association supports an insider and is backing Chaplin despite the lack of transparency.

Dr. Joe Marshall is one of the police commissioners. 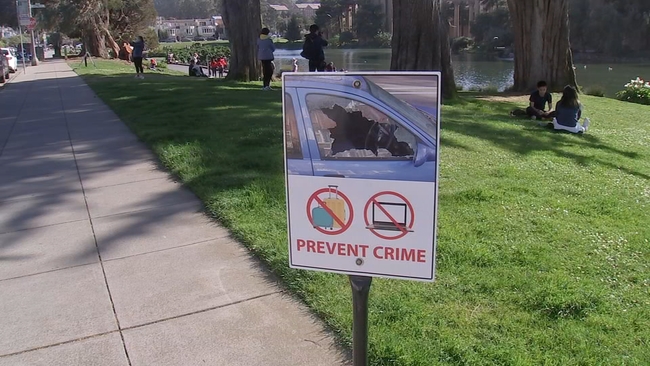 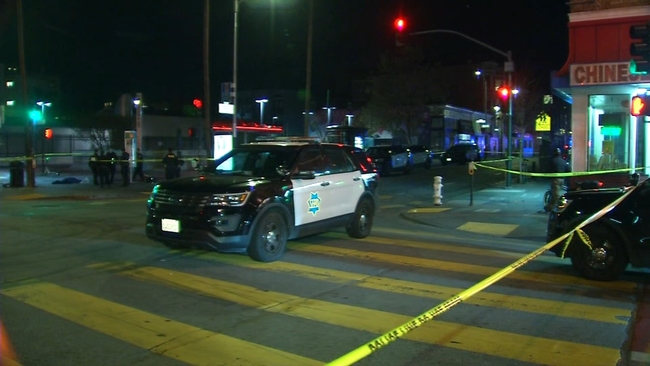