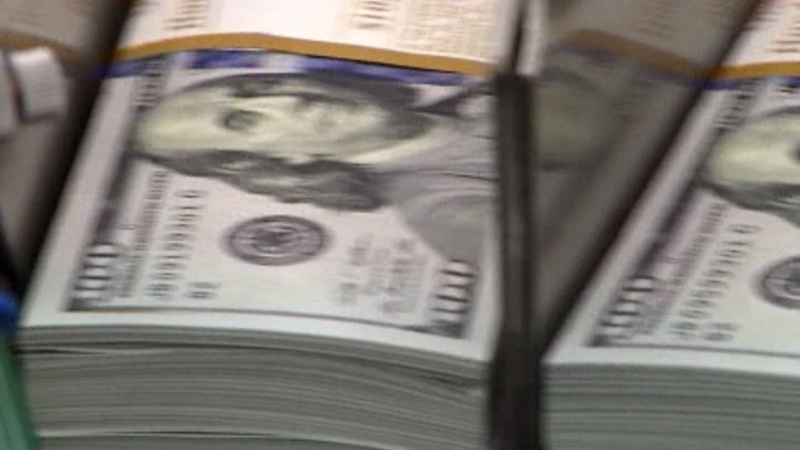 PETALUMA, Calif. -- Police arrested a 41-year-old woman suspected of buying gift cards with counterfeit money, twice in as many days at the same grocery store in Petaluma.

Then on Thursday, around 2 a.m., Cook allegedly bought another $500 Visa gift card with counterfeit $100s at the same store.

After the second purchase, a store staffer was able to give police a description of Cook's car and where she was headed.

An officer pulled her over and the store employee identified Cook as the suspect, police said.

Cook, a resident of Somerset in El Dorado County, was arrested and booked at Sonoma County Jail.

While she was being booked, officers found suspected narcotics hidden in her bra, police said.

Two other stores in the area have recently reported cases of a woman passing counterfeit $100 bills and authorities are investigating.

Anyone who has information on similar incidents is asked to contact the Petaluma Police Department at 707-778-4372.