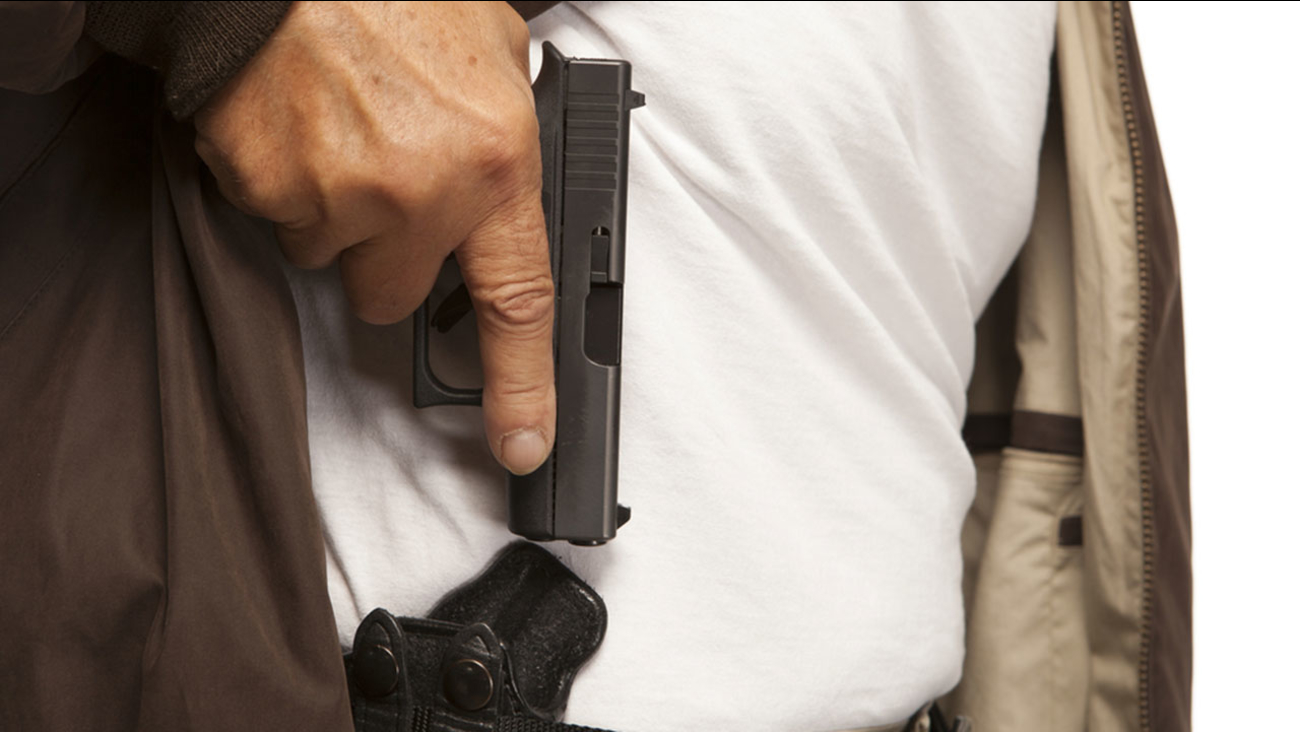 SAN FRANCISCO -- In a victory for gun control advocates, a federal appeals court said Thursday people do not have a right to carry concealed weapons in public under the 2nd Amendment.

An 11-judge panel of the 9th U.S. Circuit Court of Appeals said law enforcement officials can require applicants for a concealed weapons permit to show they are in immediate danger or have another good reason for a permit beyond self-defense.

The decision overturned a 2014 ruling by a smaller 9th Circuit panel and came in a lawsuit over the denial of concealed weapons permits by a sheriff in San Diego County.

California generally prohibits people from carrying handguns in public without such a permit. State law requires applicants to show good moral character, have good cause and take a training course.

In San Diego County, the sheriff required applicants to show supporting documents such as restraining orders against possible attackers to show good cause for a permit. The requirement prompted a lawsuit by residents who were denied a permit.

During oral arguments before the 11-judge 9th Circuit panel, Paul Clement, an attorney for the residents, argued that the self-defense standard should be sufficient and asking for more violates the 2nd Amendment right to bear arms.

California Solicitor General Edward DuMont countered that there was a long and rich tradition of restricting concealed weapons in cities and towns. California officials sought to intervene in the case after the San Diego sheriff declined to appeal.