New vaccines are 'highly adaptable' and can be tweaked against COVID-19 variants, experts say 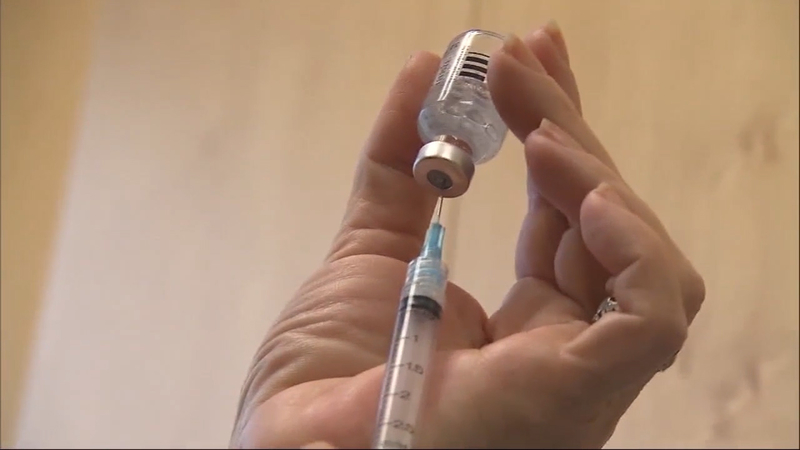 Vaccines 'highly adaptable,' can be tweaked for COVID-19 variants

STANFORD, Calif. (KGO) -- With mutations to the COVID-19 virus surfacing around the world, there's growing concern over whether newly released vaccines can keep up. But experts say the advanced technology used to create them is a significant advantage.

"That is clearly an advantage of the mRNA platform. I mean this is highly adaptable, flexible," said Stanford immunology professor Bali Pulendran, Ph.D.

Pulendran is describing the technique used by both the Pfizer and Moderna vaccines, known as messenger-RNA. Essentially, it's a genetic script delivered into the body. It instructs our cells to make a safe fragment of the COVID-19 virus, coaxing our immune system into cranking out antibodies to attack it. And he says that script can be efficiently rewritten if necessary.

"So now we're in the situation of having to tweak it by a few mutations here and there, and I expect that this could proceed quite rapidly," said Pulendran.

Vaccine maker Moderna has already announced that it's working on a new booster for its vaccine. It's aimed at the so-called South African variation of the virus, which has some researchers concerned. Pfizer's bio-tech partner in Germany says it could be able to adjust it's RNA coding in as little as six weeks, if there's a serious challenge.

Dr. Philip Grant, M.D. is leading a trial at Stanford of a third vaccine from Johnson & Johnson that could be released soon. He said it uses another flexible technology.

VIDEO: When will I get the COVID-19 vaccine? We explain who goes 1st
EMBED More News Videos

Since the coronavirus started spreading across the globe in late 2019, scientists have been looking for a vaccine. Now that vaccines are proven, it will ultimately be up to each state to determine who will get the vaccine, and when?

"Actually the J&J uses the DNA of the spike protein," explained Dr. Grant.
While different under the hood, he says the code in the DNA sequence can also be quickly adjusted to produce new targets for the immune system if necessary.

"So if there are differences in the spike proteins of these variants, they can be included into newer versions of both these types of vaccines," he added.

Since the vaccines have proven safe in clinical, there could be far less testing involving in rolling out any new versions, potentially giving health officials flexible weapons in the war against COVID-19.

All the researchers ABC7 spoke with wanted to reinforce that the current vaccines are likely to deliver the best available protections against COVID-19, and patients should get a shot as soon as it's offered. While new boosters or adjusted vaccines remain in the works for the future, in case new threats do emerge.