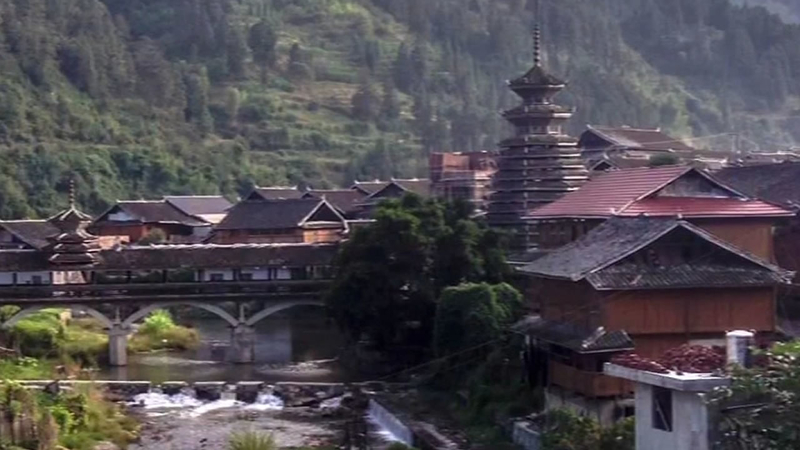 PALO ALTO, Calif. (KGO) -- A non-profit group in the Silicon Valley is reaching around the globe to preserve cultures and architecture that could be lost forever.

The partnerships they create provide income for local villagers to preserve their own history and traditions.

Photographs show beautiful villages in one of China's poorest regions. Guizhou Province's structures and way of life are endangered but the Global Heritage Fund in Palo Alto is working to save them. 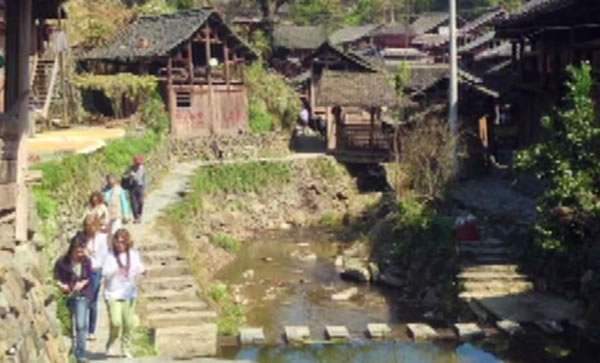 "Guizhou has a couple interesting, unique structures -- one of the drum towers that are particular to the Dong people. These are almost pagoda-like wooden structures with traditional techniques that are at the center of every village," Global Heritage Fund's Dr. Vince Michael said.

Michael is the Executive Director of the Global Heritage Fund, which uses high-tech to track and monitor its work.

The interactive map is a great example of Silicon Valley's global reach, as it links the past, present and future.

The Global Heritage Fund invites partners to join its preservation mission. An ancient paper-making process is an example.

"Another village that's on our agenda for this year is Heshui village, where they made paper for 600 years by hand. So we're working to find a way to increase the value of that paper and increase the marketing," Michael said. 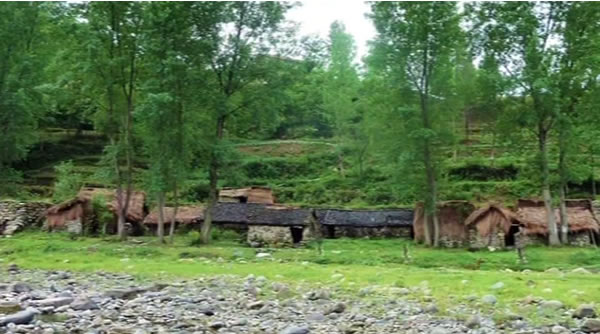 The partners include the Chinese government, local, regional and national universities, non-profits and businesses.

But the most important are the younger members of the community who get training in the building and preservation techniques.

"You need to get the community involved. You need to activate that site as an economic asset," Michael said.

"They're self-sustaining farmers. They've learned how to grow everything that they need on their plot of land," fashion designer Angel Chang said.

Chang is working alongside the Global Heritage Foundation in Ghizhou Province. She learned about it while visiting the Shanghai Museum.

"I was floored when I saw all those costumes were made within the last 50 years, which meant those women were still around who could make them. So that weekend, I hopped on a flight, I found a translator and a driver and we just knocked on doors in the villages," Chang said.

Chang found the seamstresses, who are in their 80s. She's on a mission to save their unique craftsmanship.

Each piece takes them weeks or months to make by hand because there is no electricity.

"Part of the traditional technique is to use plant dyes," Chang said.

Every pattern in the fabric has a meaning.

Chang is using her skills and connections as a clothing designer in New York and Paris to create a global demand for the fabrics so the younger generation will be inspired to learn to preserve the 1,000-year-old production techniques.

"They do not have to move to the coastal factories and be migrant workers. They can stay in their own village, raise their own children and then keep the craft going," she said.

That's exactly what the Global Heritage Fund is trying to accomplish.

"They're the ultimate stewards. They're the ones who are going to save it a generation from now and if they can benefit from it and see its value, then you've really saved it," Michael said.