CVS, Walgreens agree to $10B in tentative deals on opioid cases. Walmart will also reportedly settle

CVS said if the settlement is reached, it would pay the states over 10 years beginning in 2023. According to reports, Walgreens and Walmart have also tentatively agreed to settle similar lawsuits.

(CNN) -- CVS and Walgreens have tentatively agreed to pay a combined $10 billion to settle lawsuits brought by states and local governments alleging the retailers mishandled prescriptions of opioid painkillers.

Walmart has also tentatively agreed to pay $3 billion to settle a similar lawsuits, Bloomberg reported, citing sources familiar with the matter. The agreement wouldn't be finalized until enough states, counties and cities agree to the terms, the outlet said.

CVS said if the settlement is reached, it would pay the states nearly $5 billion over 10 years beginning in 2023. Walgreens said would also pay about $5 billion in remediation payments over the course of 15 years.

"We believe this is in the best interest of the company and our stakeholders at this time, and allows our pharmacists, dedicated healthcare professionals who live and work in the communities they serve, to continue playing a critical role in providing education and resources to help combat opioid misuse and abuse," Walgreens said.

CVS also said it is looking to curb opioid abuse.

"We are pleased to resolve these longstanding claims and putting them behind us is in the best interest of all parties, as well as our customers, colleagues and shareholders," said Thomas Moriarty, CVS' general counsel, in a statement. "We are committed to working with states, municipalities and tribes, and will continue our own important initiatives to help reduce the illegitimate use of prescription opioids."

US states, cities and counties have filed more than 3,000 lawsuits against opioid manufacturers, distributors and pharmacies, accusing them of downplaying the addiction risk and failing to stop pills from being diverted for illegal use.

More than 500,000 overdose deaths over the past two decades -- including more than 80,000 in 2021 alone -- are blamed on the US opioid crisis, government data show, with an estimated 9.5 million Americans age 12 and older reported in 2020 to have misused opioids, including 9.3 million prescription pain reliever abusers and 902,000 heroin users.

Meantime, synthetic opioids, primarily fentanyl, caused nearly two-thirds of the more than 100,000 drug overdose deaths in the US in the 12-month period ending April 2021 -- up 49% from the year before -- the CDC's National Center for Health Statistics found.

Opioids are drugs formulated to replicate the pain-reducing properties of opium and include prescription painkillers like morphine, oxycodone and hydrocodone and illegal drugs like heroin and illicitly made fentanyl.

People who become dependent on opioids may experience withdrawal symptoms when they stop using it, and dependence is often coupled with tolerance, meaning users need to take increasingly larger doses for the same effect.

A federal judge in August ruled CVS, Walgreens and Walmart must pay a combined $650.6 million to two Ohio counties for damages related to the opioid crisis. The lawsuit was initially filed in 2018 as part of federal multi-district litigation created that year to address the manifold claims against opioid manufacturers and distributors.

Teva Pharmaceutical Industries in July announced a $4.35 billion proposed nationwide settlement that could resolve thousands of lawsuits over the drugmaker's alleged role in the US opioid epidemic.

Purdue Pharma -- whose OxyContin painkiller has been widely blamed for kickstarting the opioid crisis -- and the Sackler families in March announced a settlement with a group of states that would require the Sacklers to pay out as much as $6 billion to states, individual claimants and opioid crisis abatement, if approved by a federal bankruptcy court judge. 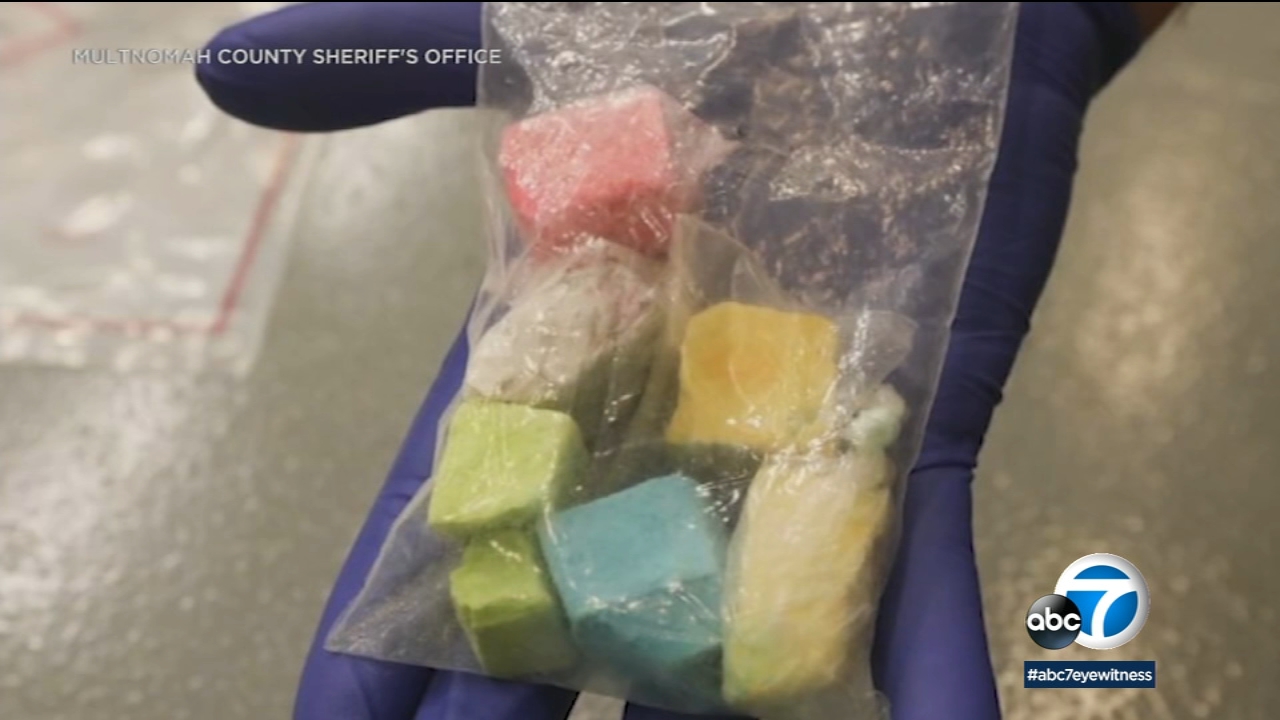