HOUSTON, Texas -- Two DACA (Deferred Action for Childhood Arrivals) 'Dreamers' and the director at the University of Houston Law Center's immigration clinic reacted to a federal judge's ruling on Saturday and its relation to the ongoing litigation of the DACA program.

During the summer, acting secretary for the Department of Homeland Security Chad Wolf issued a memorandum that scaled back and significantly limited the DACA program.

"When he issued that memorandum curtailing DACA, trying to say ... basically saying that any new applicants would not be considered," said Geoffrey Hoffman, director of the UHLC immigration clinic. "Trying to curtail it, bring it back to a one-year program instead of a two-year work authorization."

On Saturday, a federal judge in New York ruled Wolf assumed his position unlawfully and subsequently Wolf's suspension of the DACA program was invalid.

There are more than 690,000 DACA recipients in the United States, according to the Migration Policy Institute, including 113,000 'Dreamers' who live in Texas.

Jesus Contreras is a Houston paramedic and has lived in Houston since he was six years old. Contreras is one of more than 60,000 DACA recipients in the Houston area and among the thousands who are frontline workers.

"I need to be able to hold onto my job," Contreras said. "I need to be able to come to work with my work permit. I can't gamble not knowing whether a year from now I'll be in this country or not. Nevertheless, it's a time for us to fight hard and not only to fight for ourselves as DACA recipients, but to fight for the 11 million undocumented so that they do not end up in the same position that we are, in a limbo and without a secure path to citizenship."

As a result of the federal judge's decision on Saturday, the Department of Homeland Security is supposed to restore the DACA program to its original form which means re-opening it for first time applicants and grant two-year work permits, but there's no official word on when and how that will happen.

"We now have a lot of young folks who are graduating from high school who could have a work permit, who should have a work permit but cannot because what is going on with these decisions," said Cesar Espinosa, the executive director of FIEL Houstonsaid. "At the end of the day, we just want a shot at the American dream." 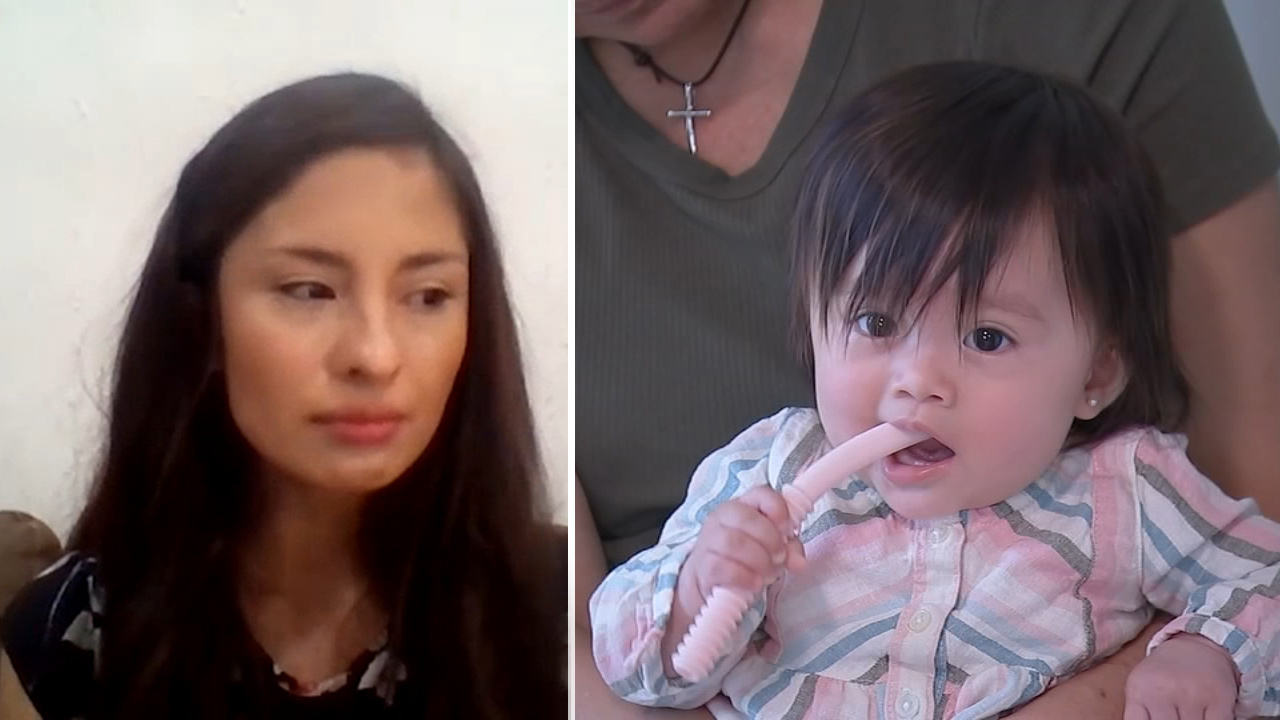 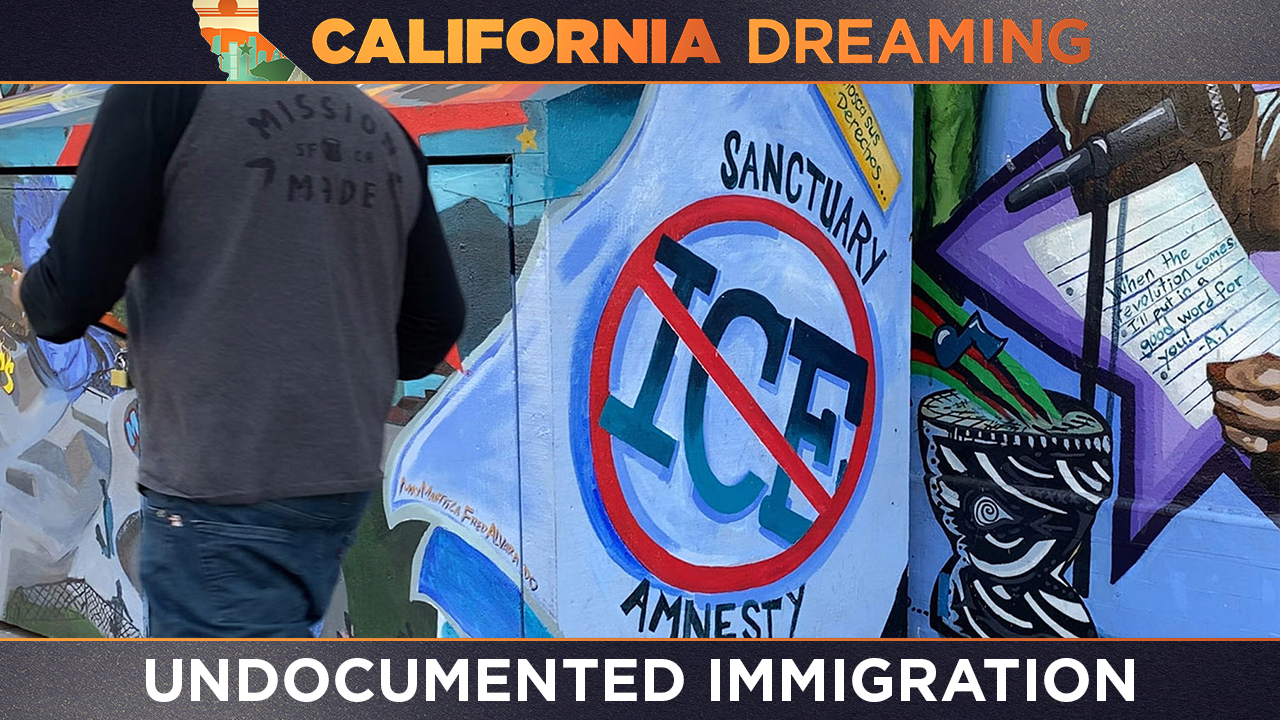 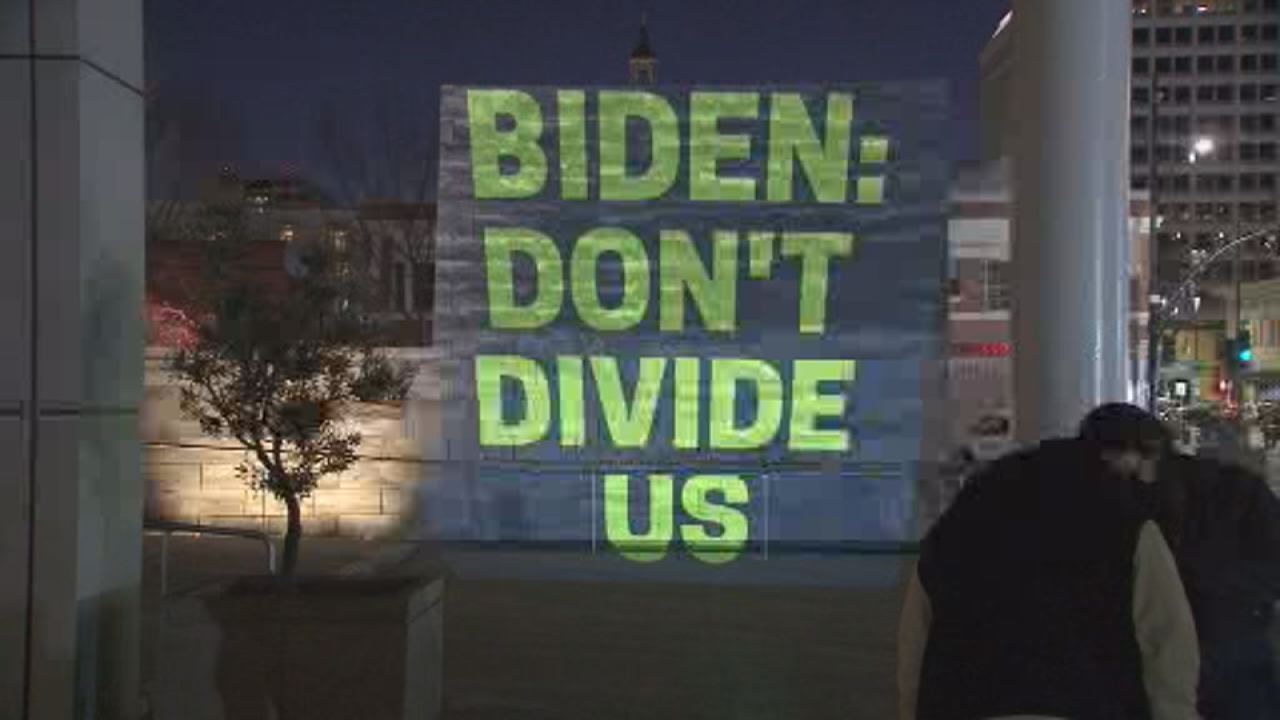 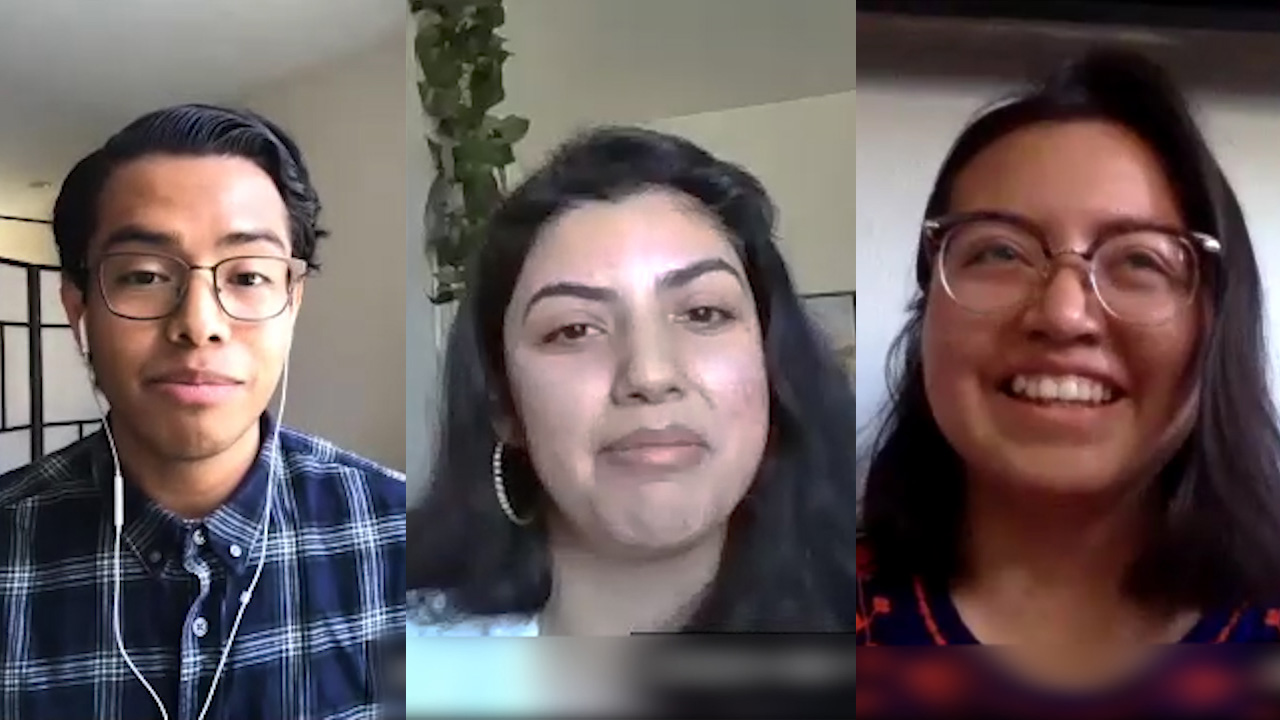