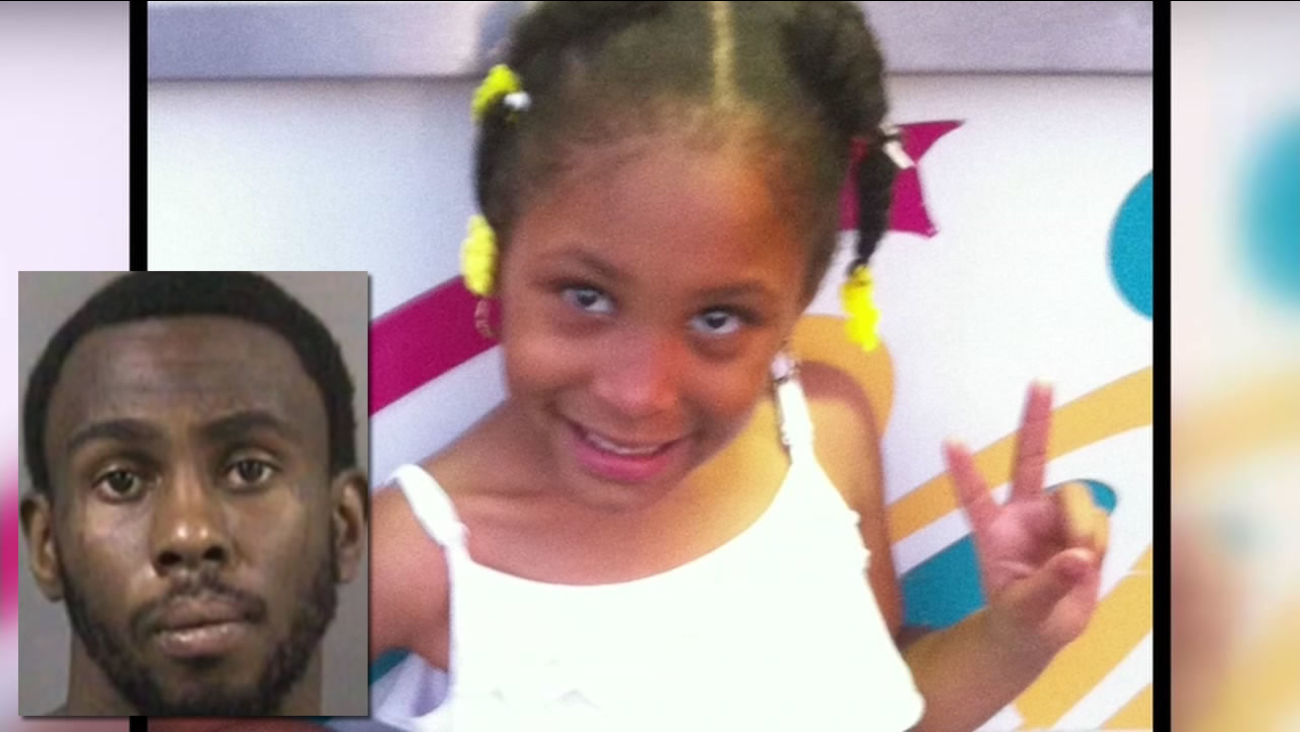 OAKLAND, Calif. -- A jury today recommended the death penalty for an Oakland man who was convicted of murdering an 8-year-old girl and a 22-year-old man in separate incidents seven weeks apart in 2013.

If he finds legal reasons to do so, Alameda County Superior Court Judge Jeffrey Horner will have the option of changing the jury's recommendation to life in prison without the possibility of parole when he sentences 25-year-old Darnell Williams of Oakland on Sept. 21.

Prosecutor John Brouhard told jurors in his closing argument in the penalty phase of Williams' trial on Tuesday that Williams deserved the death penalty because of the brutal nature of his crimes and because he has a history of committing violent acts, such as shooting at a man in Berkeley in 2009 and getting into fights while he's been in state prison.

Brouhard said jurors should "show him as much mercy as he showed the victims in this case, which is none."

But Williams' attorney Deborah Levy said jurors should spare Williams' life and recommend life in prison without the possibility of parole because he was basically abandoned by his parents at the age of five since they both were frequently in jail or prison and he didn't get the nurturing he needed.

"I don't think Mr. Williams had much of a chance but to move to the streets, which became his family," Levy said.

Brouhard told jurors in the guilt phase of Williams' trial that he killed Alaysha when he fired at least 13 shots into an apartment in the 3400 block of Wilson Avenue in Oakland in retaliation for the fatal shooting of a close friend in Berkeley about five hours earlier.

He said the shots also injured and nearly killed a 7-year-old girl, a 4-year-old boy and their 63-year-old grandmother.

Jurors deliberated for only a day and a half before reaching their guilty verdict.