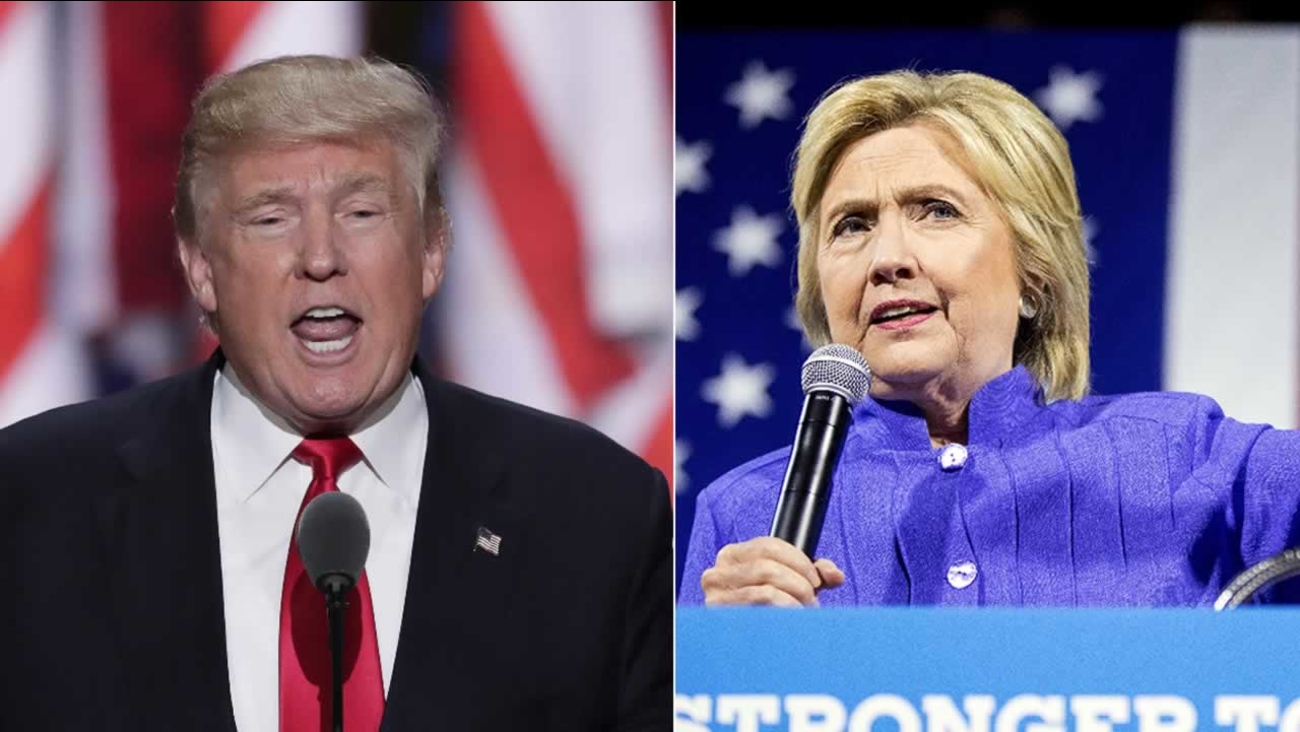 In their struggle for the upper hand on national security, Hillary Clinton and Donald Trump are emphasizing strikingly different themes - he as the bold and cunningly unpredictable strongman who will eliminate terrorism; she as the calm, conventional commander in chief who will manage all manner of crises.