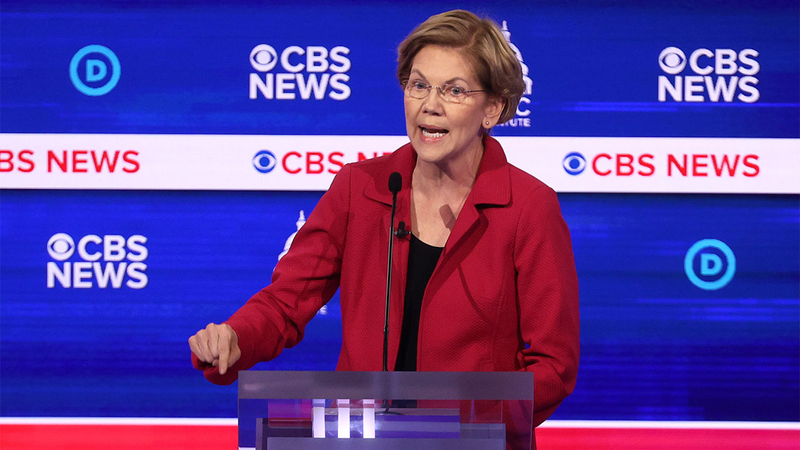 CHARLESTON, S.C. -- Democratic presidential candidate Elizabeth Warren is slamming rival Mike Bloomberg over a news report that he told a female employee to "kill it" when she became pregnant. The former New York City mayor denies it.

Invoking her own personal story of discrimination on the job after she became pregnant, Warren escalated her push to get Bloomberg to release all former employees from nondisclosure agreements they signed while working at his media company. The two Democratic presidential hopefuls are tangling on Tuesday night at a pivotal debate in South Carolina, which holds its primary on Saturday.

Bloomberg is denying that he made the incendiary remark to a former female employee: "Never said it, period."