KGO
By by Steve Bunner 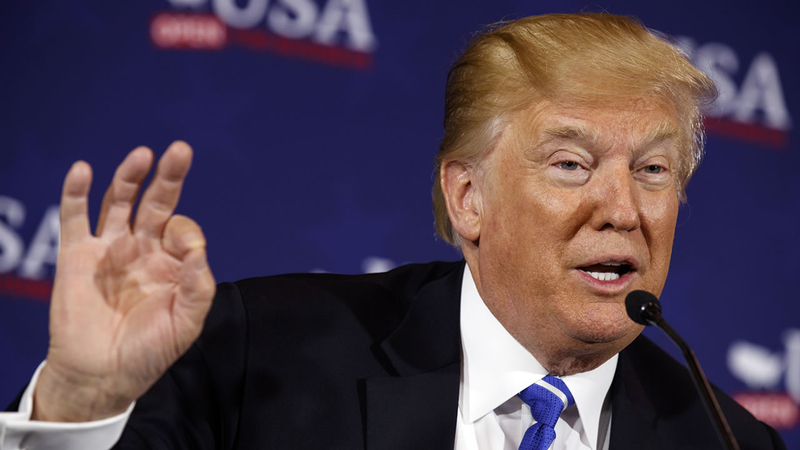 The president said Schaaf should be prosecuted for issuing a warning in late February about impending immigration operations in Northern California.

"How about the Mayor of Oakland, where she tells a 1,000 people to get going, law enforcement is coming to get you," Trump said. "To me that's obstruction of justice and something should happen there."

ABC7 reached out to Mayor Schaaf's office for a response, but has yet to hear back.

Schaaf has previously defended her decision to alert the public and has said she is confident that her actions were legal.

President Trump was in West Virginia to tout his economic policies, but diverted into other issues, including immigration and sanctuary policies.

"If you look in California and you see what's happening, it's an incredible phenomenon, because sanctuary cities, it's the worst," said Trump.

The president mentioned Kate Steinle, the Pleasanton woman who was shot to death on a San Francisco Pier in July of 2015.

Mexican national Jose Ines Garcia Zarate, who was in the United States illegally, was acquitted of murder and manslaughter in Steinle's death last November by a San Francisco jury.