The rain is helping farmers who last year were struggling with the low rainfall.

NOVATO, Calif. (KGO) -- By no measure is California's drought over. Not officially, at least. But consider that we are still in fall, and more than 20 inches have already fallen on parts of the North Bay, farmers are feeling more confident.

For more on the current storm and how it's impacting the entire Bay Area, click here. 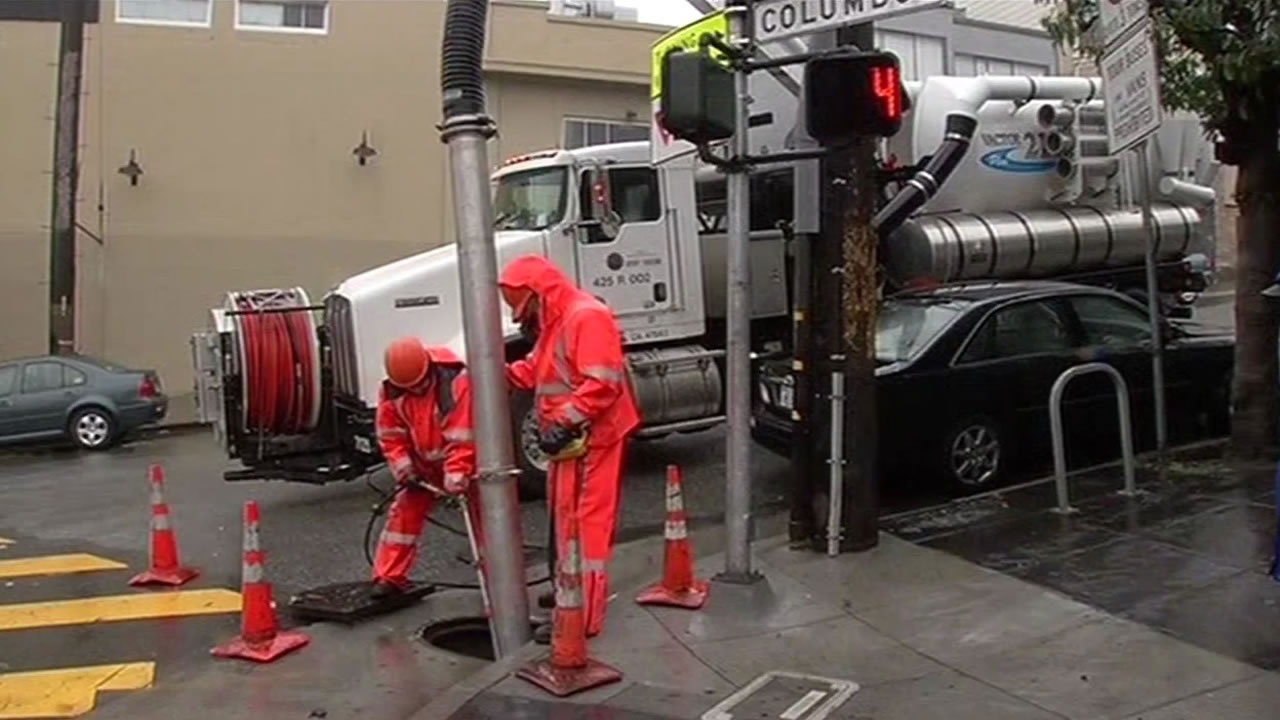 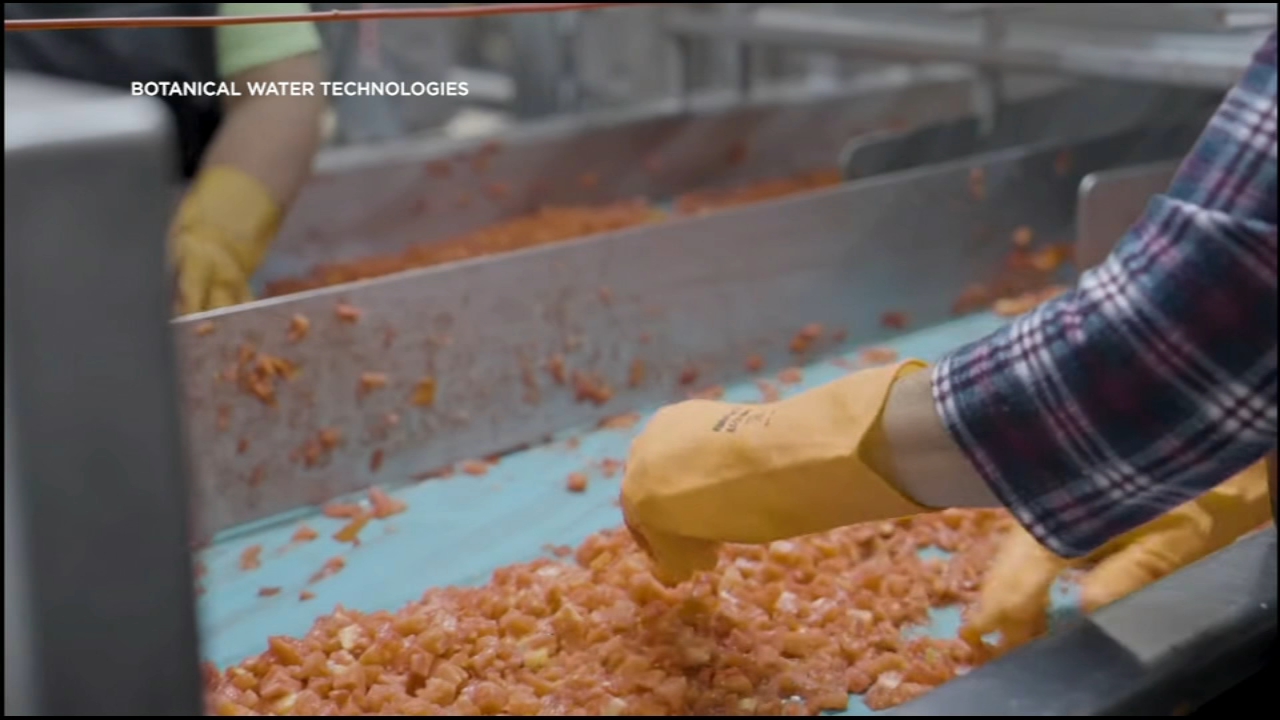 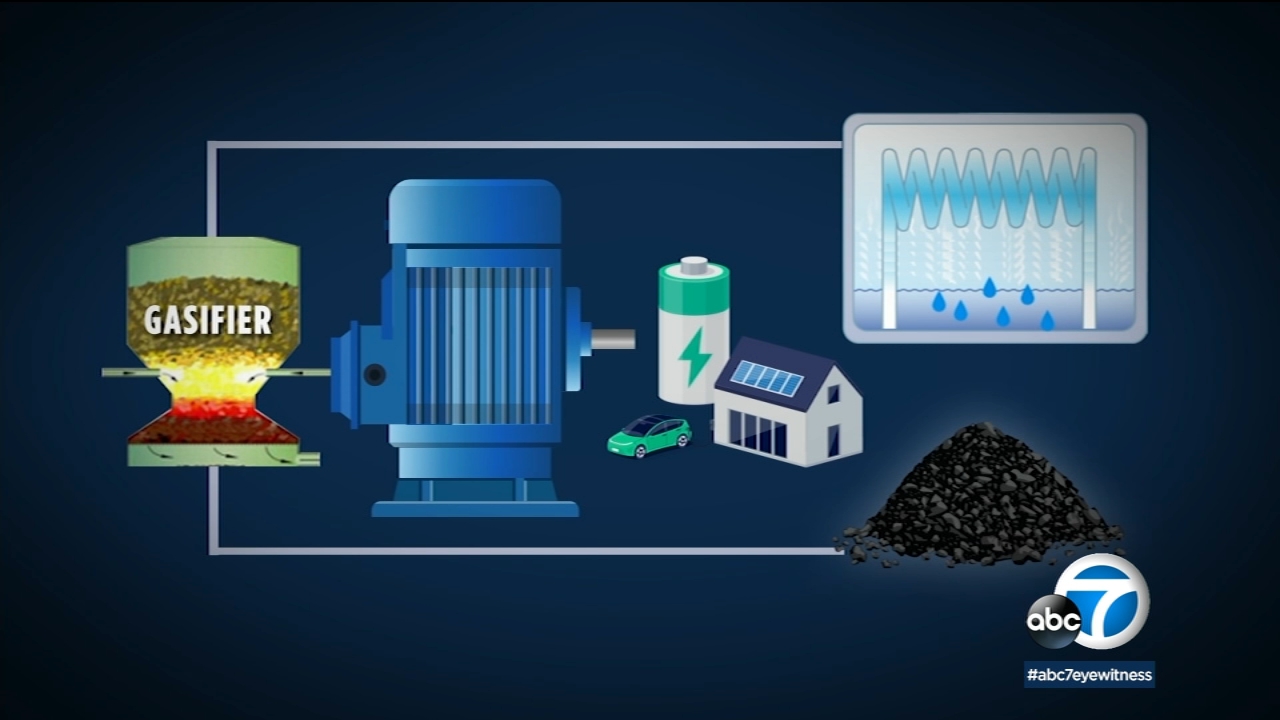