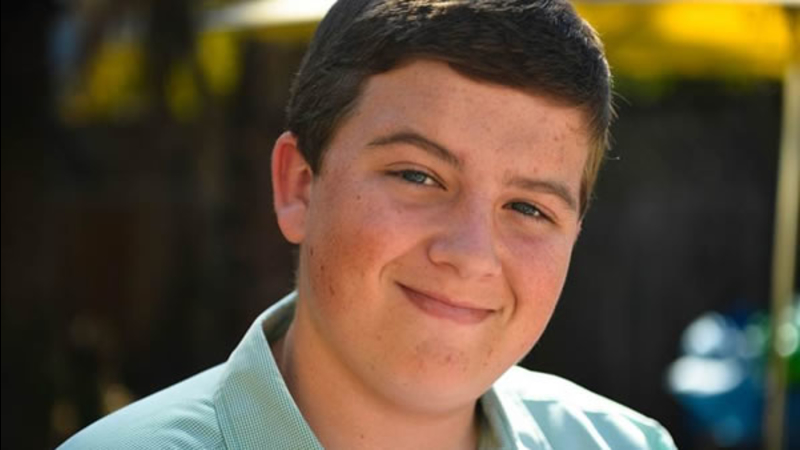 ROHNERT PARK, Calif. (KGO) -- Steven McDowell, a freshman at Technology High School in Rohnert Park, decided to see what he could come up with to store as much fresh water as possible without using a huge tank in his yard.

McDowell walked around his neighborhood and saw that every house had two things in common, a roof and a fence, and said to himself, "That's it, store your water in your fence."

Doing the math, he found that a fence around his average-sized yard could hold thousands of gallons of fresh runoff rain water from his roof.

McDowell proceeded to try to find out if it already had been done and found it did not exist, so he went about designing it, building a working model and entering it in his school's science fair.

He won the science fair. His engineering teacher told him that it was the best original idea he had seen in 14 years of science fairs.


His science teacher said he should patent his idea right away -- which he did.

Since then, McDowell has won the Sonoma County Science Fair, The San Francisco Bay Area Science Fair, The American Meteorological Society's Certificate of Outstanding Achievement and the U.S Stockholm Junior Water Prize Regional Award, among others. He has had the idea professionally engineered and has set up rotomold manufacturing. 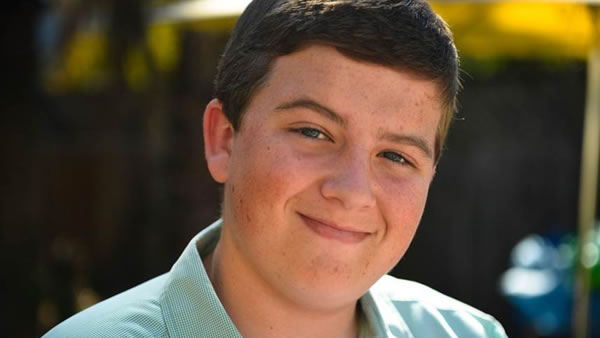 PHOTOS: 15-year-old boy's science project gets manufactured
Steven McDowell...just an ordinary, 15 year old wonder kid who plays trumpet in the band and turns a science project into a product that could change architecture. They have a patent, funding, and are manufacturing.

His idea is for any new houses being built to use his water fence system as a way for individuals to have water sustainability. In time, he believes that every fence that needs to be replaced should be rebuilt to include his water-saving system.