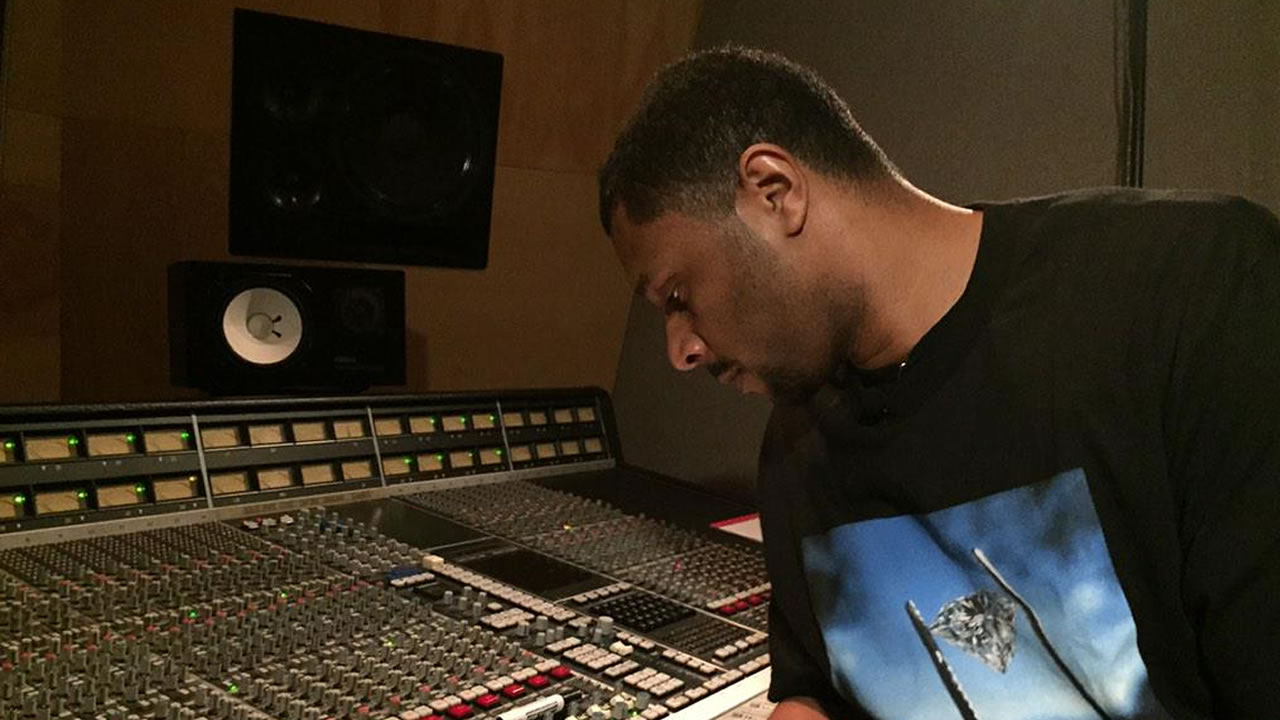 Investigators would not comment on Newton's murder, except to say they are asking for witnesses, or anyone with tips to contact the Oakland Police Homicide Department.